Mr Jordan has found himself back in the spotlight recently after featuring in Netflix’s new hit documentary ‘The Last Dance’, which chronicles his last season with the Chicago Bulls. Known by his nickname “His Airness” for his signature Nike Air Jordan trainers, Mr Jordan won six championships with the Bulls – temporarily retiring before the 1993/94 seasons, only to make a return a year later. He retired for a second time in January 1999, but returned for two more NBA seasons from 2001 to 2003 as a member of the Washington Wizards, where he donated his salary to relief efforts for the victims of the September 11 attacks.

But, fellow basketball star Antoine Walker – who was at the Boston Celtics at the time – revealed to ESPN that he played a pivotal role in Mr Jordan’s return to the court.

Speaking in 2013, he said: “In 2001, when we got the playoffs, he called me saying he wanted to make a comeback, he wanted to get the guys together and workout.

“I felt like it was an honour, Michael Jordan calling my phone, so we started training with Tim Grover every day.

“It was myself, Jordan, Michael Finley, Dwight Howard, Bobby Simmons, Penny Hardaway and LeBron James – so many different guys from all over the country would come in for a week or two weeks just to train. 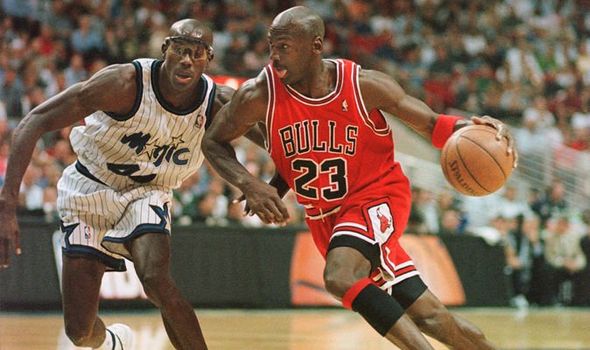 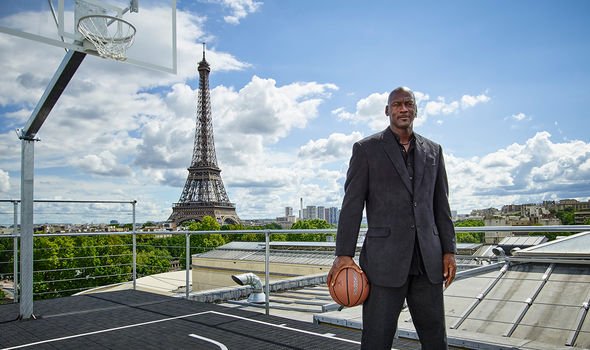 I felt like it was an honour, Michael Jordan calling my phone

“Every week you would get about two or three different pros to come in.

“That was the first time I really hung out with Jordan, obviously I played against him from 96 to 98, but hanging out on a daily basis, yes.”

Mr Walker said Mr Jordan – who was pushing 40 at the time – was still as competitive, and sharp, as ever.

He added: “He is super competitive, and the one thing I learnt about him was you could never win against him – he would say ‘you didn’t win that’. 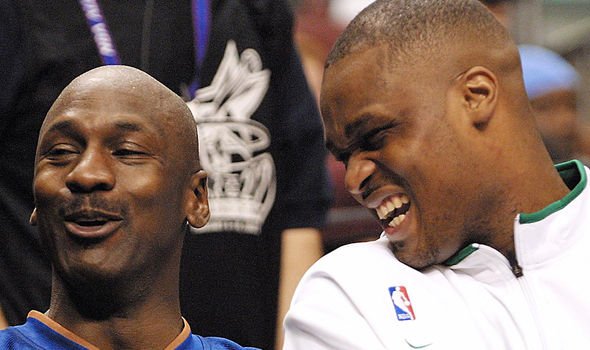 “That was a great time for me and he’s been a good friend of mine throughout the whole time, so it’s been great.

“It was a great relationship and I was one of the lucky ones to be around the greatest and see his work ethic at that age – at 40 – to see how hard he worked and how he dedicated himself to the game was unbelievable.

“He still scored 50 points at the Wizards and sold out the arenas, I think for his comeback he needed better personnel, so he could get 15 or 20 points, he was still relied on to get 25 points a night.

“I dominated him during his Wizards era, so I still hold that over him during that era.” 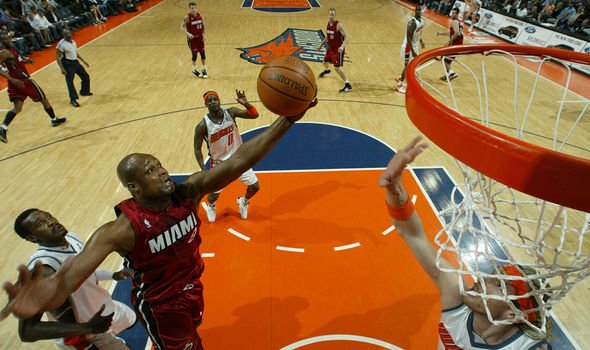 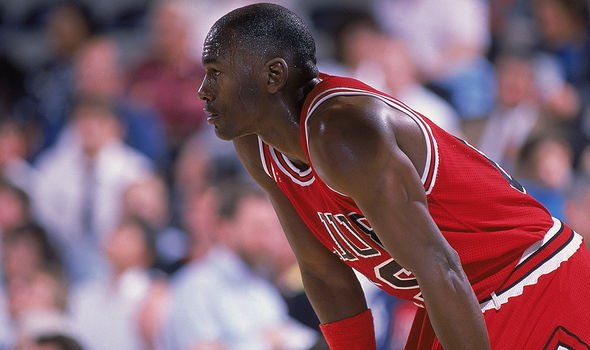 The new Netflix series is being released with two back-to-back hour-long episodes every Sunday.

The latest two episodes – five and six – were released last Sunday and featured well-known figures such as Barack Obama and Bill Clinton.

The documentary, as promised, is revealing never-before-seen footage and anecdotes from Mr Jordan’s former coaches, teammates and friends, along with unprecedented access to the star himself.

Mr Jordan has already admitted he was initially worried the documentary would make him look like a “horrible guy,” due to his interactions with teammates.