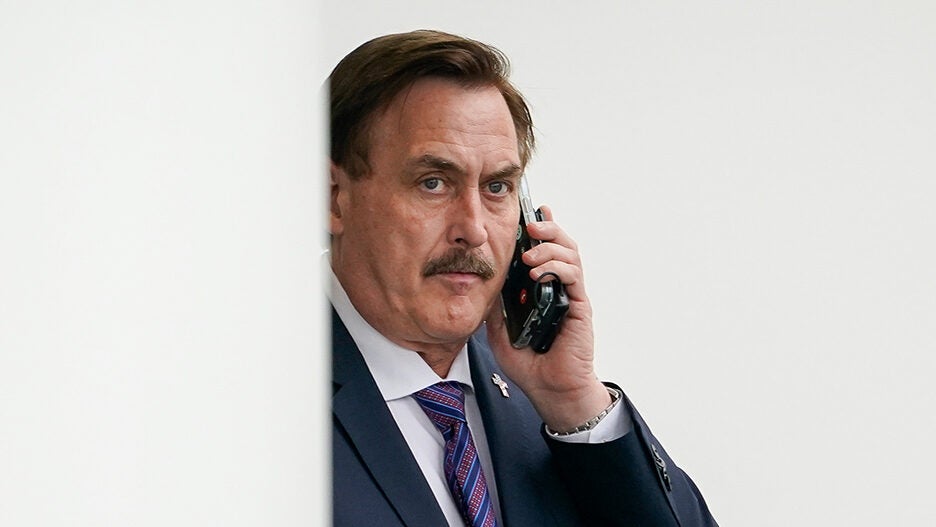 The poll was conducted from Aug. 7 to 10, just days after Attorney General Letitia James’ office found Cuomo had sexually harassed multiple women. The final day of polling took place Tuesday, when he resigned from office. James, it should be noted, beat Lindell in the favorability poll.

Overall, 14% of respondents had a “very favorable” view of Lindell, who has been sued by Dominion Voting Systems for continuing to claim the 2020 election was somehow rigged against former president Donald Trump. The poll also found that 12% had a “somewhat favorable” view of him, 6% had a “somewhat unfavorable” view, and 24% had a “very unfavorable” view. Those aren’t particularly high numbers, but consider that 44% said they “don’t know” how they feel about Lindell, who recently yanked his pillow ads off Fox News in frustration over the network’s disinterest in running an ad promoting his cyber symposium. The symposium is an extension of his false voter fraud claims, which have earned not only Lindell a lawsuit, but Fox News, too. 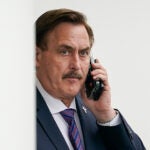 Cuomo can’t say as much: The outgoing governor only has a “very favorable” reputation among 5% of respondents and a “somewhat favorable” rating among 9%. Slightly more — 15% — found him “somewhat unfavorable,” but a whopping 47% found him “very unfavorable.” Only 23% “don’t know” how they feel about him.