'Mission: Impossible': How Tom Cruise Could Stay a Part of the Franchise Indefinitely

In the beginning, a film adaptation of 1960s TV series Mission: Impossible seemed like a strange choice. Then, of course, the 1996 release became a blockbuster and led to a franchise still going strong more than 20 years later. And the secret to the movies’ success? Tom Cruise.

Following 2018’s Mission: Impossible — Fallout, Cruise and writer-director Christopher McQuarrie announced the seventh and eighth movies would be filmed back-to-back. Some fans believe this means the end of the series or Cruise’s time as its star. But what if the actor does stay on for more? 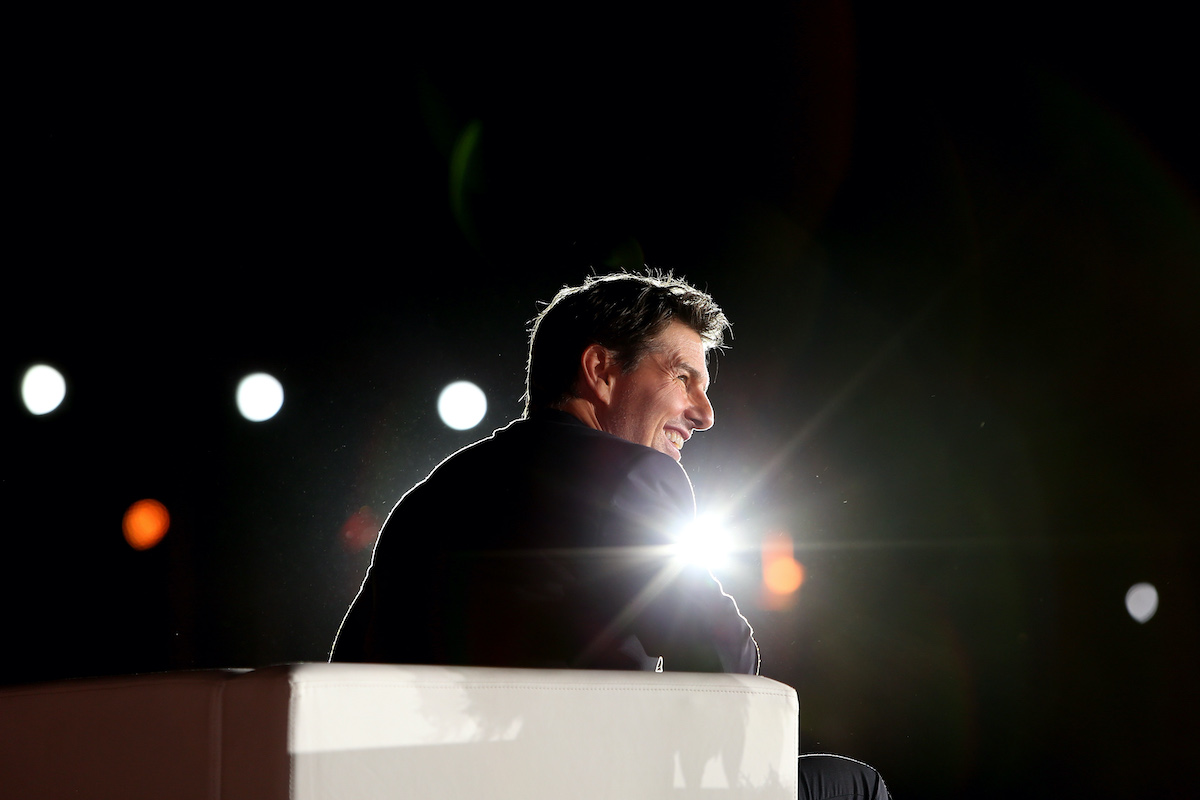 Mission: Impossible was always a star vehicle for Cruise, whose 1990s were loaded with back-to-back moneymakers. As star and producer, Cruise is undoubtedly the face of the franchise. But as the movies become increasingly physically taxing, his final Mission could be coming up fast.

The 58-year-old actor might not be able to dangle off planes forever. And in fact, Mission: Impossible seems like it is heading toward this revelation. As Impossible Missions Force point man Ethan Hunt, Cruise’s days could be finite. But thankfully, the franchise already has the perfect replacement.

If Paramount wants to keep the series alive, the studio couldn’t dream of a better star than Rebecca Ferguson. After 2015’s Mission: Impossible — Rogue Nation, her Ilsa Faust quickly became a fan favorite. Moreover, Ilsa carries much of the same qualities as Hunt, including a penchant for trouble.

Tom Cruise’s Ethan Hunt could become director of the IMF

Since Ferguson will return for the next two movies, she’s likely to join the IMF alongside Ethan. But if Ethan ultimately chooses her as his replacement to lead the team, where does that leave him? Mission: Impossible III already tried to send him off into the sunset of retirement and family life.

Instead of killing Ethan off or forcing him into retirement, Cruise should stay active within the IMF. This time, however, he’ll be the one calling the shots as director. After decades of being sporadically at odds with his own leadership, it’s poetic that Ethan would ascend to that role in the end.

Such an approach would ensure Cruise remains a draw for longtime Mission: Impossible fans. The actor won’t need to carry the physicality of leading the movies but can still play a juicy supporting role. Cruise fans know how much he can do with even a bit of screen time.

Thank you, Seoul for such a warm welcome! #MissionImpossible Fallout

This storyline could bring the series full circle

Of course, this is all purely speculation at this point. But it would allow the Mission: Impossible series to continue on indefinitely. Even the TV series changed its lead after the first season. Ferguson could conceivably carry a few movies, then hand the franchise off again if that proves successful.

If this is the route the series takes, Mission: Impossible 7 and 8 still have the opportunity to lead into this transition. And the movie seems interested in tapping into the franchise’s history. Henry Czerny, for instance, will return as Kittridge for the first time since the first movie.

The future of Mission: Impossible beyond that eighth entry remains unclear. But fans shouldn’t worry just yet. Even if Cruise is leaving the series, there are still two more adventures on the way in 2021 and 2022. Presumably, the actor’s most insane stunts are ahead of him. So cue up that theme music.