LOVE Island's Molly-Mae Hague is full of regret over her lip fillers and told her fans to never get them.

The 21-year-old had a break in filming on Friday and decided to answer fan questions on her Instagram stories. 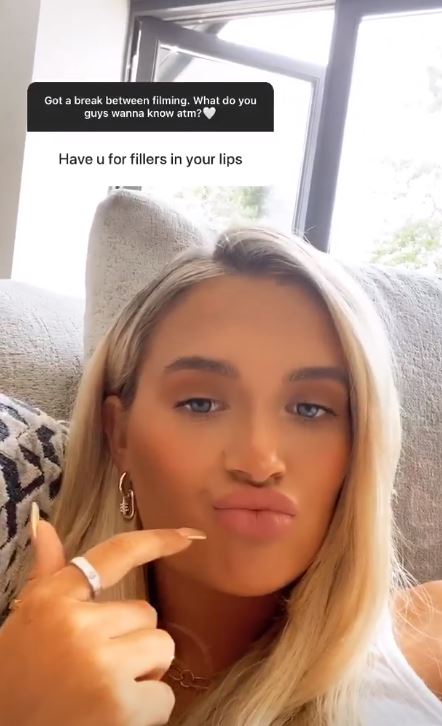 One fan asked if she had lip fillers, which Molly-Mae confirmed but said she regretted getting them.

"I do, yes, but I have been thinking recently that I want to get them dissolved. I'm not sure anymore, I'm just not feeling it anymore," she explained.

"I've had all my other filler dissolved, so I'm thinking I might just go ahead and get my lips dissolved, but I have literally got no lips."

Molly-Mae doubled down on the fact that if she removed the fillers, she would have "no lips". 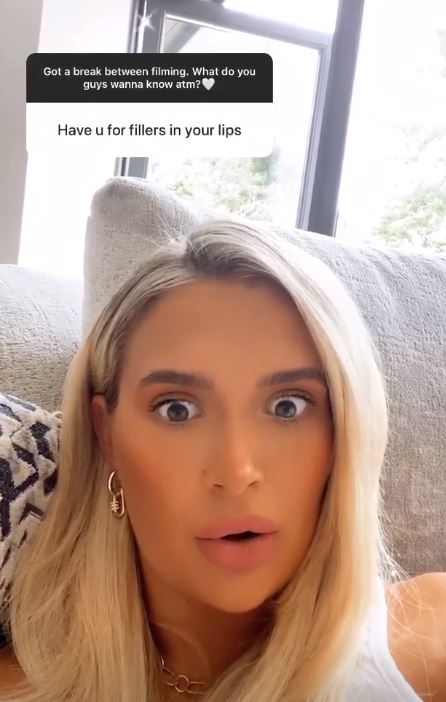 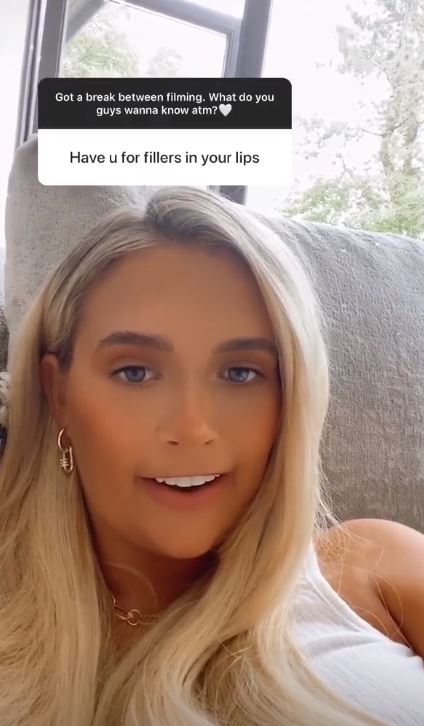 The reality star hilariously acted out, thinning her lips to demonstrate to fans what her lips would look like without the fillers.

"I don't think you guys understand, If i was to get my lips dissolved my lips would literally be like this…I'm not joking, I have no lips without filler, so…I need to have a little think about that one," she said.

Then another fan asked if her jaw fillers had completely dissolved.

The fan said: "I want mine doing but I'm scared it'll look weird." 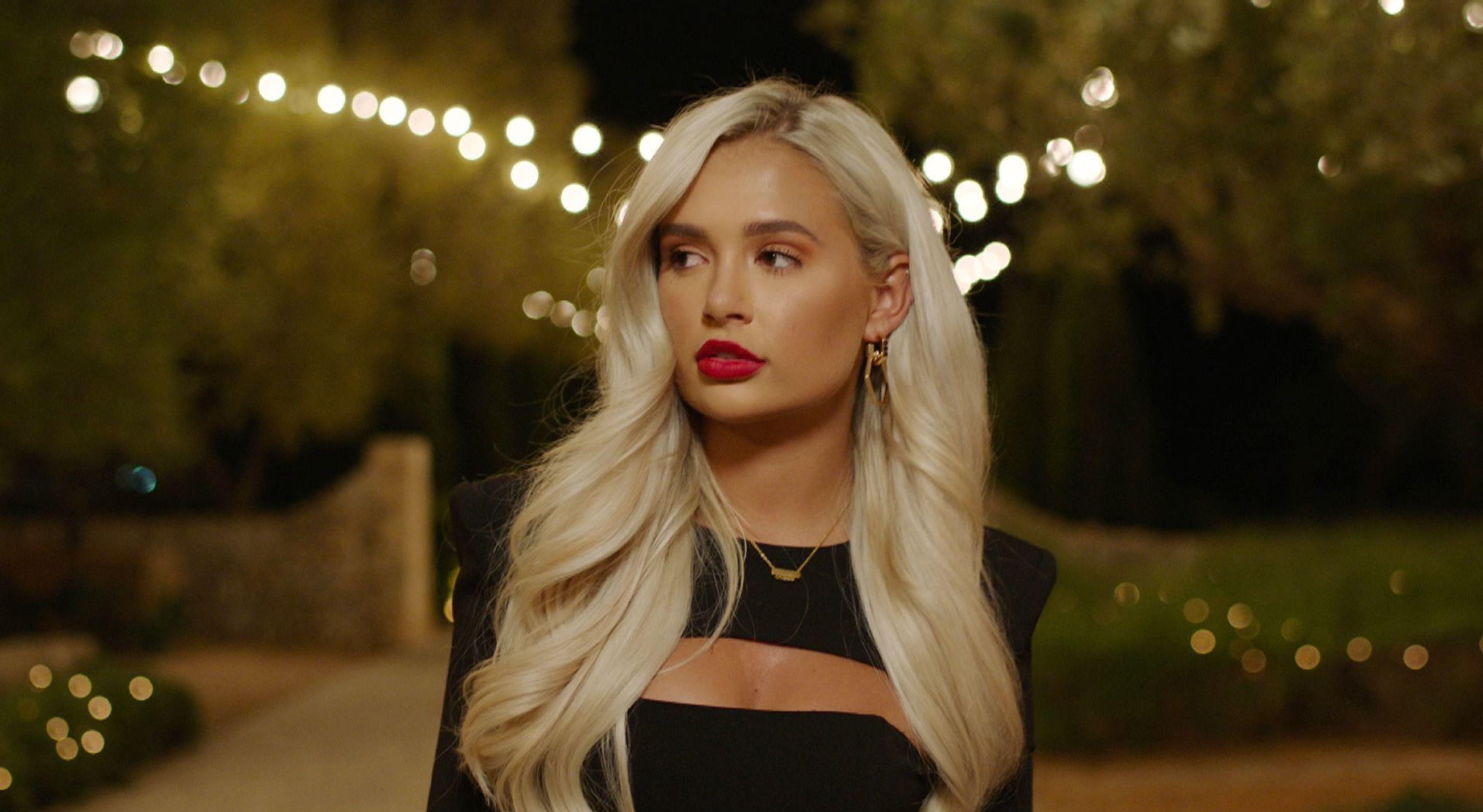 Molly-Mae replied and gave a warning about cosmetic procedures to her fans.

"I think it has [dissolved], I don't know, I think there's still a tiny, tiny bit left in there," she said.

"But, my advice to anyone thinking of getting it, is: don't. You don't need to.

"But everyone needs to make their own decisions, I just wish i'd never got into that whole stupid filler craze." 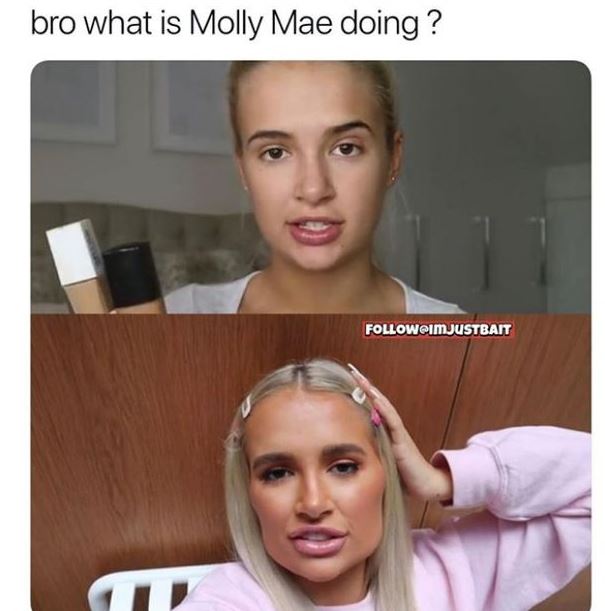 The Love Islander has opened up before about her regrets over her lip fillers saying she'd gone "too far" with them.

Speaking in a YouTube video about her appearance, the influencer told her followers: “I have got most of filler dissolved, obviously I used to get filler and when I came out of Love Island I got a little bit more filler and for me that was the worst time for me coming out of the villa – the trolling I got for that was really intense.

“It was really horrible but I can understand why it happened because I went overboard with it and I didn’t really realise what I was doing and I just went too far. 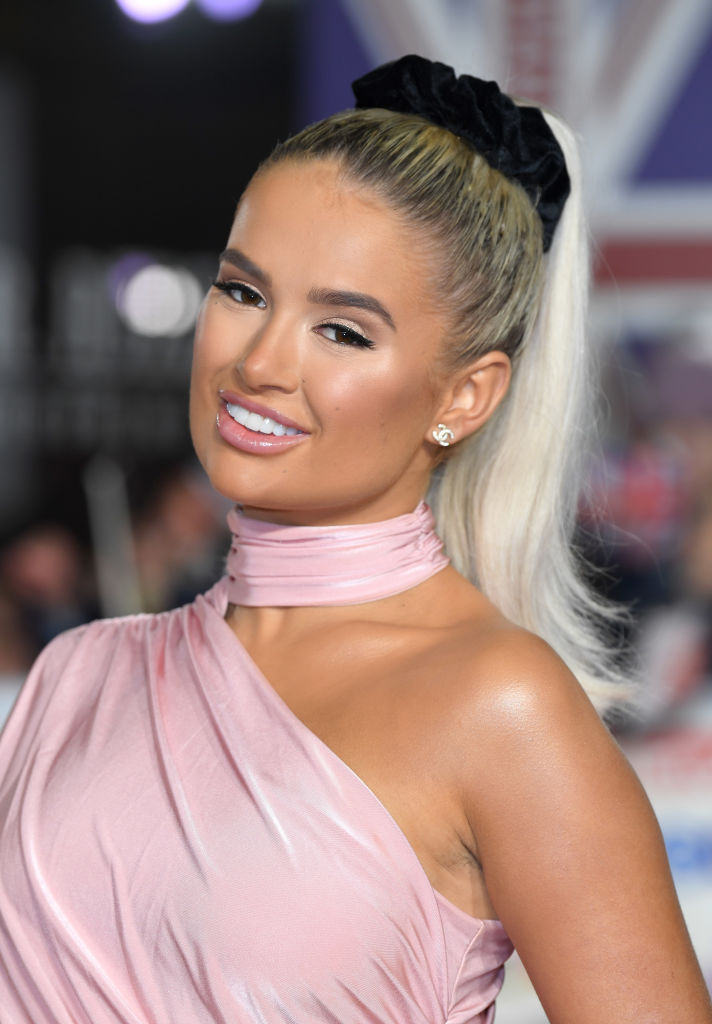 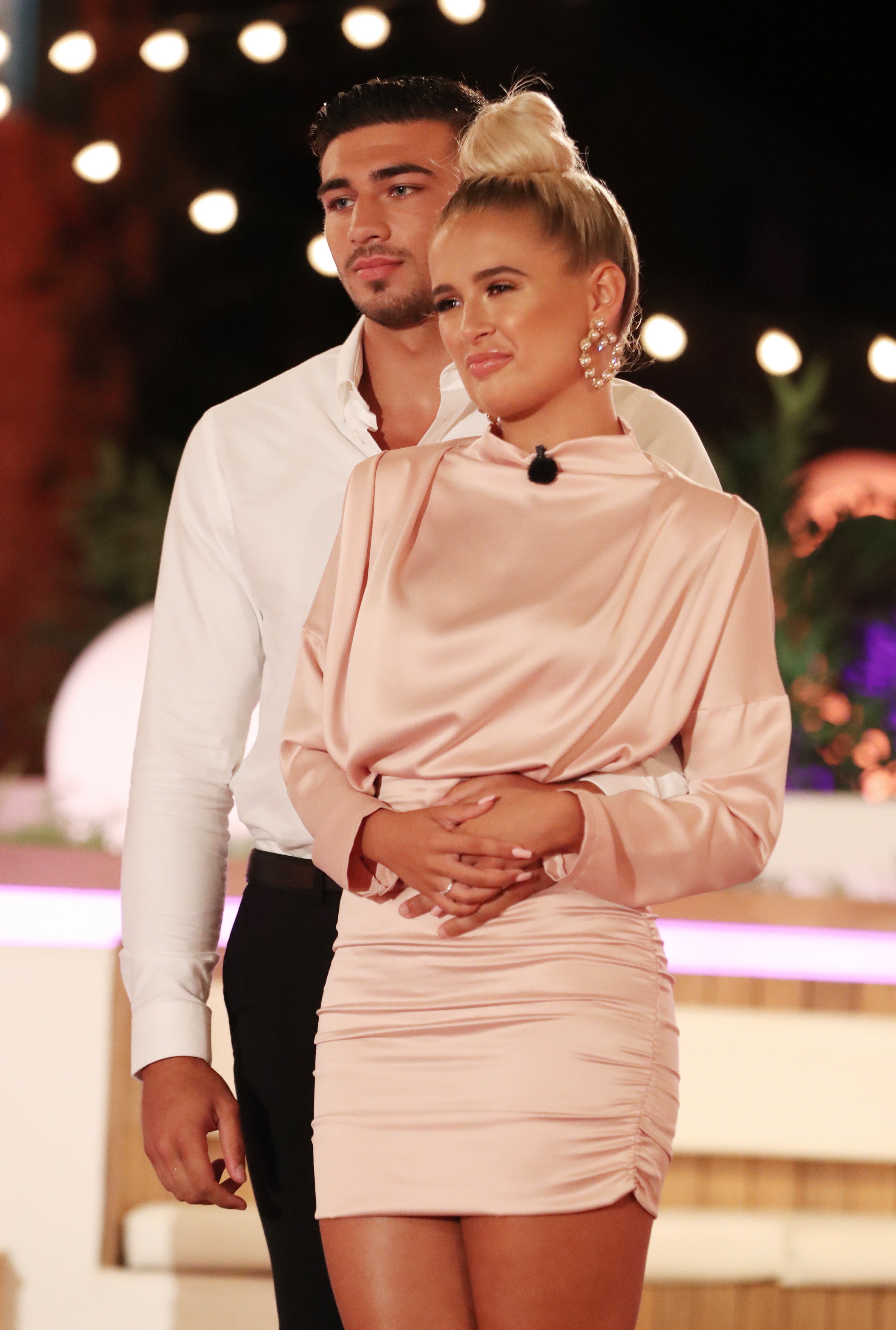 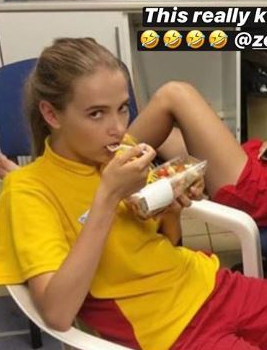 “It was just a really, really bad time because I had literally come out of the villa and that is the time you are most scrutinised.”

She added: “It didn’t even take anyone to say that, I just realised myself that I need to do something about it so I went to get it dissolved and honestly it is best decision I have ever made .”