After an explosive cliffhanger, Money Heist is finally set to return next month. All episodes will drop on April 3 in true Netflix fashion. However, the return of a supposedly dead character could hint at some major twists to come.

Fans were distraught when Berlin (played by Pedro Alonso) sacrificed himself so his team could escape a police raid.

An ex-jewellery thief and the brother of El Professor (Álvaro Morte), Berlin has been a regular since the first season, but seemingly lost his life after being shot multiple times by the police.

His fate seemed certain, but fans have gone into manic speculation mode when he was shown in a violent scuffle in the last moments of the recent trailer.

The sequence is brief and vague, but he appears to be in an upper class home, dressed in a waistcoat and bowtie. 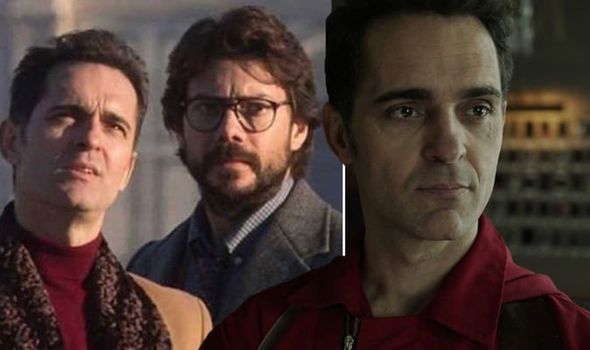 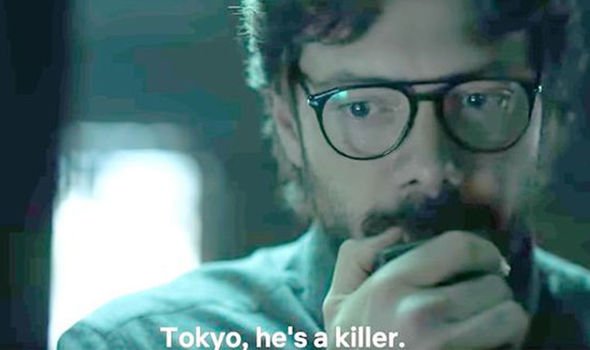 He grabs an unidentified man by the scruff of his neck, shushes him and whispers “hold on”.

Most fans are in agreement that this short scene is most likely a flashback to Berlin’s earlier days as a criminal.

One fan tweeted: “Me looking at the happy folks saying Berlin is back like…have you forgotten about the throwbacks?”

The series has featured plenty of flashbacks before and it wouldn’t be too much of a stretch to assume that Berlin is simply returning to provide more context for his shady past. 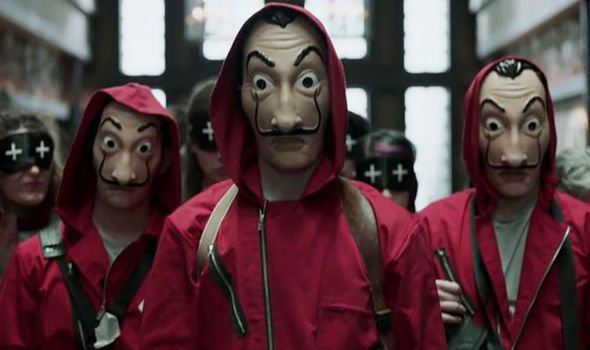 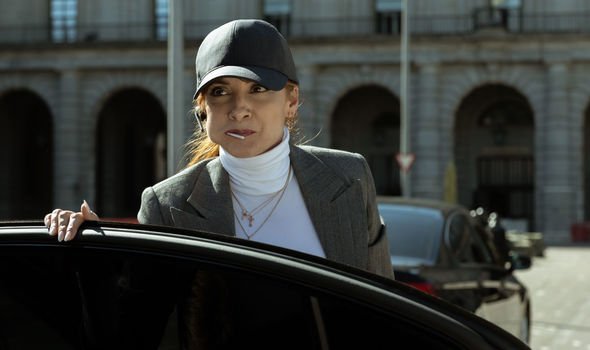 Although, given Netflix has just brought back another fan favourite character in a recent teaser, the Spanish crime series could be following in its footsteps.

Another excited fan suggested: “Berlin needs his own show about his past mansion robberies and jewellery store heists!”

With Netflix having just released Breaking Bad prequel Better Call Saul internationally, the streaming service is no stranger to spin-offs.

The series was originally broadcast by Antena 3 in its native Spain, but Netflix took over and upped the budget considerably for the second season.

Money Heist has certainly gained enough of an international following to warrant spin-offs and sequels, so fans could see Berlin turn up again in the future.

Some fans were overwhelmed by their excitement at seeing Berlin show his face in the new trailer, and quickly assumed he survived the police assault.

One conflicted fan said: “So Berlin is still alive. Actually no human being can survive those bullets… By the way we shall see.”

Another fan commented on the original tweet and speculated that he could have been wearing a bulletproof vest.

Unfortunately, a quick rewatch of his death sequence somewhat diminishes that theory, as Berlin expels a significant amount of blood as he’s brutally shot.

Whatever the answer, the trailer will be debated furiously by fans until the next season finally arrives.

Money Heist will be airing on Netflix on April 3.