Netflix has dropped an exciting new trailer for Money Heist season four to build excitement for the new series. The short clips teases what fans can expect from the new instalment in the international Netflix smash hit. Here’s what you need to know about when the show will be returning.

When will Money Heist season 4, episode 1 be released on Netflix?

Money Heist season four, episode one will be dropping on Netflix on April 3.

All episodes from the new series will be coming out in one go as per the US streaming platform’s tradition.

The next instalment of the show will consist of eight episodes in total.

Fans can binge season four or part four in one go, should they wish to. 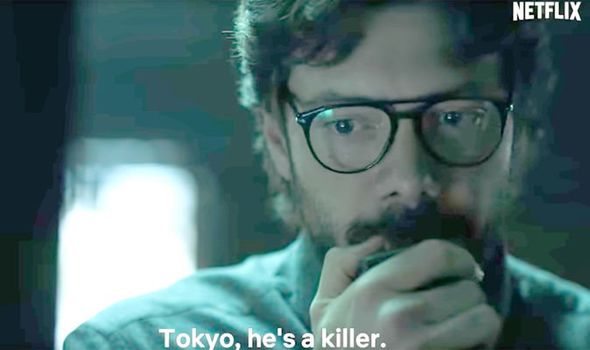 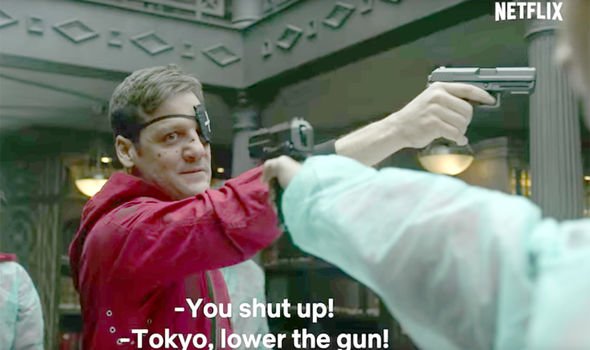 The new episodes come just under a year after the show was released July 19, 2019.

Prior to the trailer, only a short teaser had been shared with fans which showed the main characters back in action.

Season four will be focusing on the team as they desperately try to get out of the bank they were in the process of robbing.

However, in typical Money Heist style, things go wrong yet again for the team and it looks like more lives could be on the line. 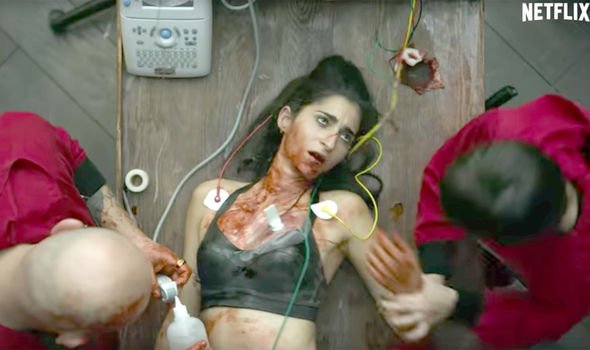 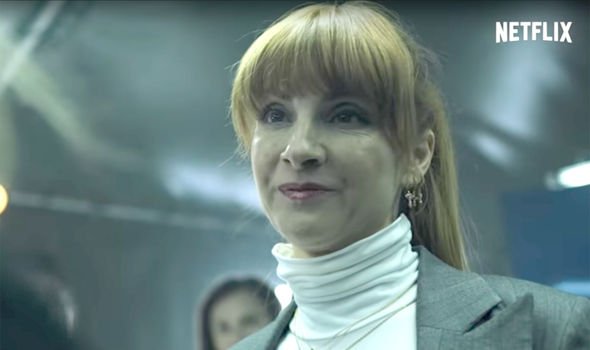 Perhaps the key thing in the trailer is Nairobi (Alba Flores) is still alive as the others try to save her life.

There’s also a sense of foreboding after the Professor (Álvaro Morte) seems to be in a panic on the outside.

The voiceover suggests this is the moment the team will be caught and they heist will be at an end as viewers hear the words: “Our mastermind was losing his mind.”

Also, it looks like Alicia Sierra (Najwa Nimri) will be manipulating the situation as she prepares to take down the Professor.

There’s been much speculation surrounding the character, who is heavily pregnant.

Some suggest Alicia has been faking her pregnancy and it could be part of an elaborate plan.

Others have been suggesting Alicia is the ex-girlfriend of Berlin (Pedro Alonso) called Tatiana (Diana Gómez).

The team are all under threat and fan have also been speculating whether the end could also be in sight for Tokyo (Ursula Corbero) and Rio (Miguel Herran).

Season three ended on a devastating cliffhanger as the pair fired rockets at a tank to save their friends, however, the act was essentially a declaration of war against the authorities.

The show filmed seasons three and four consecutively, which makes sense given they are part of the same story.

With actor Morte later confirming filming had wrapped in August 2019, leading to much excitement about a release date.

Money Heist has snowballed in success over the years after it first came out in 2017.

Money Heist will be airing on Netflix on April 3