In his book My Garden World, Monty Don, 65, explained he is often sent letters in which people accuse him of using fake sounds to create the illusion there are lots of birds in his famous garden. The horticulturist who fronts BBC series Gardeners’ World took the opportunity in his book, published last year, to confront such assumptions. He explained he often “takes for granted” the constant presence of the animals.

He wrote: “I get letters asking why we lay fake birdsong over filming in the garden because – I assume – viewers cannot believe that it could ever be that present or loud.

“Yet there are lots of birds that are a hidden, constant presence that I largely take for granted.”

He explained: “But putting out feed in the winter months changes all this.

“I get to see close up and for extended periods birds that disappear into the fabric of the garden from mid-spring.” 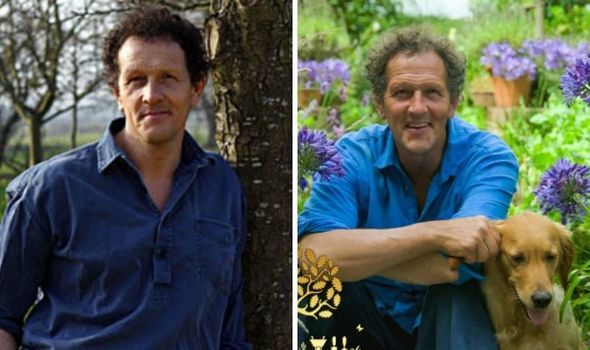 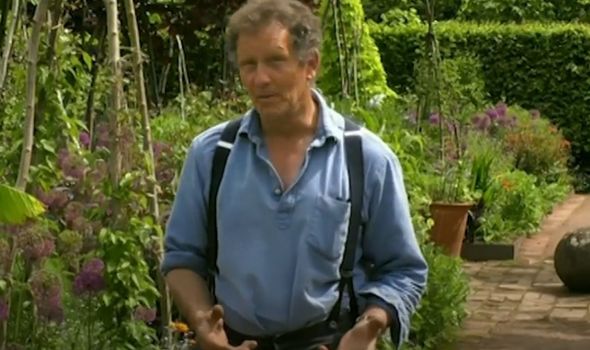 He went on to describe the array of different birds he sees.

“My favourite of all these are the goldfinches,” he penned. “They are not remotely rare or unusual but as striking as any bird in the field.

“They specialise in eating the seeds of thistles and can pluck the seeds from the downy seedheads and from the otherwise prickly teasels – which they have self-seeded all over the garden.”

Monty, who has been presenting the popular gardening series since 2003, is the first self-taught horticulturist presenter in the show’s history. 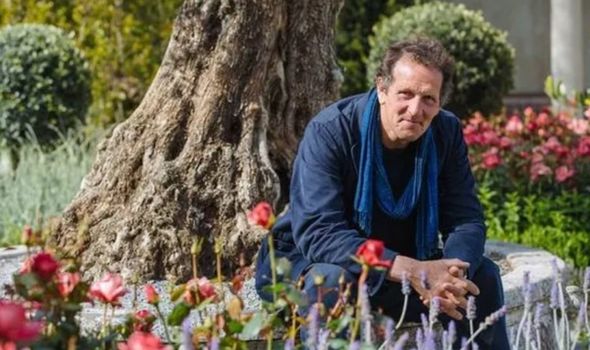 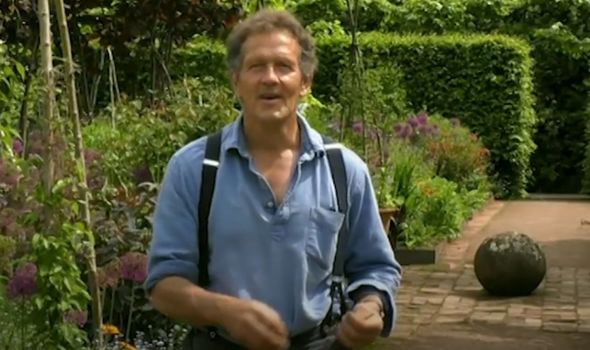 He took over from gardener Alan Titchmarsh and has gone on to host every series of Gardeners’ World since, only taking a break in 2008 after he suffered a stroke.

The series is popular with both novice and expert gardeners as it brings viewers unique advice and unveils some planting secrets.

My Garden World was published in September 2020, and details Monty’s relationship with nature as he chronicles a season-by-season journey.

While addressing the complaints about he receives, his book goes on to paint a picture of his favourite bird: goldfinches.

The section reads: “Like all finches, they have thick, powerful beaks that seem unnecessarily overgeared for eating these small, quite delicate seeds but the beaks are designed to break open hard seed cases and get at the intensely nutritious interior.

“Their beak is not just a large, wedge shaped crushing machine but has evolved so that on each side of the upper mandible is a groove where the bird can wedge the seed before using the lower mandible to do the actual crushing.

“The seed is then held in place by the groove whilst the bird peels the husk with its tongue and spits it out before consuming the seed itself.”

Monty recently took to social media to share an update from his garden in Longmeadow.

He told fans his new summer house was being built in “dribs and drabs” but he was making progress with it.

The image showed a building made with a mossy green corrugated material, standing proudly amongst the flowers and trees.

He captioned the picture: “New summer house on the Mound is coming on. Doing the work in dribs and drabs but getting there.”

Gardeners’ World is available to watch on BBC iPlayer.