Narcos Mexico: Who is Matta? What happened to Juan Ramon Matta Ballesteros?

Netflix dropped the latest series of Narcos: Mexico recently as the story picked up with Miguel Ángel Félix Gallardo (played by Diego Luna) and his battle against the US Drug Enforcement Agency (DEA). The show saw Felix’s operations expanding as he moved into the cocaine industry as the DEA were hot on his heels. The show also saw many characters returning for season two from the first outing.

The character of Matta or Juan Ramón Matta Ballesteros (Vladimir Cruz) appeared in both seasons one and two.

The real-life Matta-Ballesteros was the Guadalajara Cartel’s link to the Columbian cartels and transport cocaine.

Matta-Ballesteros as a Honduran national, who lived on an estate in the country’s capital Tegucigalpa.

His downfall came in 1988 when the billionaire was arrested by a combination of the military, police and US Marshals. 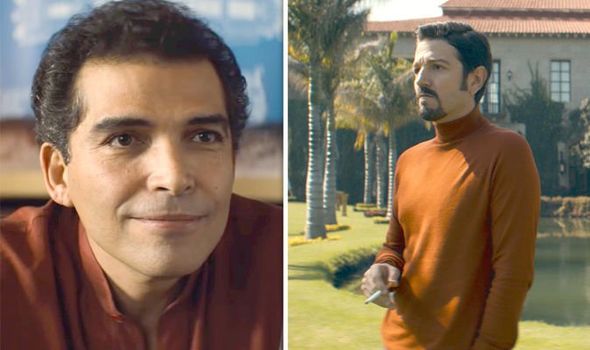 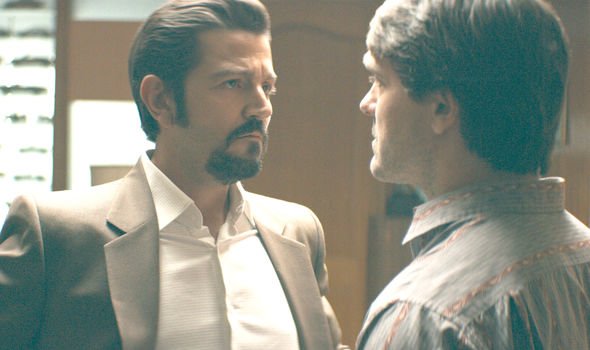 The kingpin was deported to the US through the Dominican Republic and faced trial in America.

The following year, Matta-Ballesteros was found guilty of conspiracy, running a continuing criminal enterprise, possession with intent to distribute cocaine and distribution of cocaine, AP reported in 1989.

He was also one of the men linked to the death of DEA agent Enrique S. “Kiki” Camarena, who was slain brutally after he went undercover in a bid to expose

In 1985 Camarena was brutally and mercilessly tortured by Gallardo’s men for 30 hours before he was killed and his body dumped. 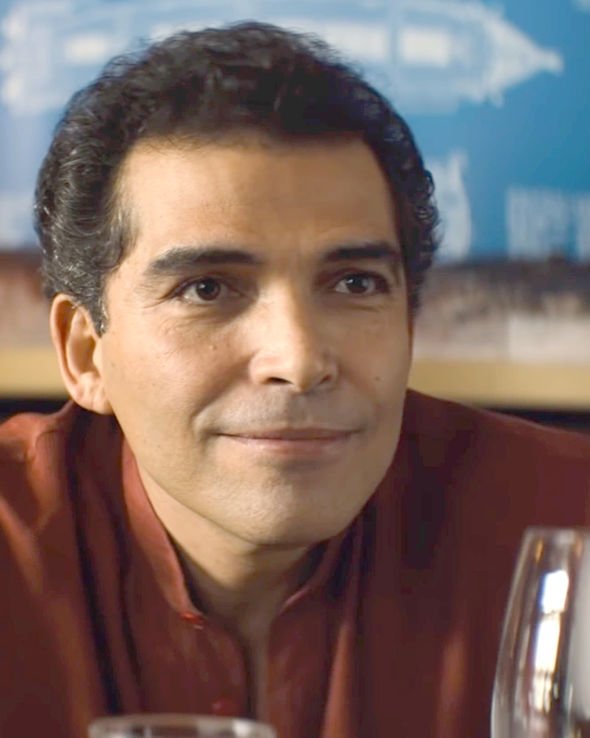 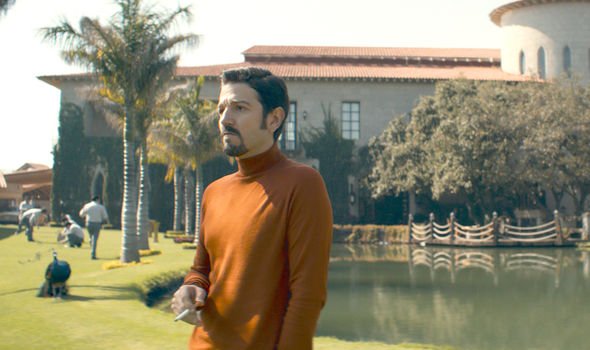 Former DEA agent and a friend of Camarena, Mike Vigil recalled the moment he helped take down Matta-Ballesteros.

According to Vigil, there was something of a struggle as Matta-Ballesteros had a black hood placed on his head before he was bundled into a vehicle.

Shortly before his capture, Matta-Ballesteros offered Vigil a huge sum of cash to secure his freedom.

The former DEA agent continued: “And I said, ‘Screw you, there’s no deals. You’re going to jail’.

“He would have got the money no question, $3million to him was like $10 to anyone else.”

Vigil hailed Camarena’s bravery despite knowing he was going to die. Throughout the horrific ordeal at the ads of the cartel members, he refused to give up the names of other undercover agents.

He worked with Camarena in the last 70s and they became good friends, which made the news about his initial disappearance all the more gut-wrenching.

Vigil explained: “When his wife Geneva reported him missing there was a sense of dread and foreboding in the agency. We didn’t know what had happened.

“There had been a lot of threats by the Guadalajara cartel and they had already machine gunned some of our cars.

“When we discovered he had been tortured and killed our foreboding turned to outrage.”

In 1991, Matta-Ballesteros was handed a three life sentences for his crimes and part in the murder of Camarena.

The Los Angeles Times reported at the time, hair samples from Matta-Ballesteros tied him to the scene where the DEA agent was said to have been tortured.

He appealed his sentence a number of times unsuccessfully and is currently serving time in prison.