Nathan Fielder Series 'The Rehearsal' Picked Up at HBO 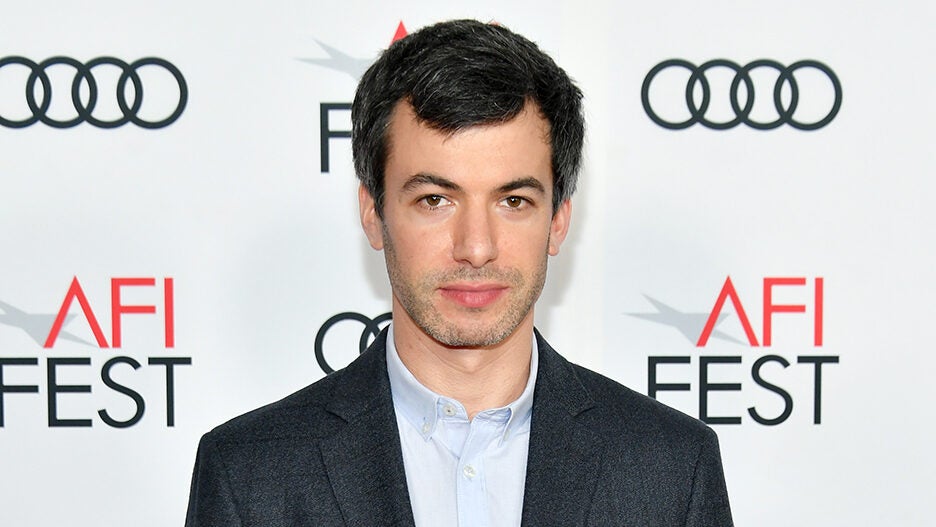 HBO has given a series order to a new project from Nathan Fielder, the network announced Friday.

The half-hour series “The Rehearsal” will be written and directed by Fielder, who also stars. “In a world where nothing seems to ever work out as you had hoped,” the “Nathan for You” creator will give people the chance to “rehearse for their own lives,” the series description reads.

Christie Smith and Dan McManus of Rise Management will executive produce alongside Fielder. 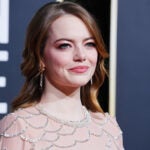 The new project follows the four-season run of the critically acclaimed “Nathan for You” at Comedy Central, in which Fielder offered outlandish business advice to struggling businesses.

Fielder currently serves as an executive producer on another HBO series, “How to With John Wilson.” He is next set to star alongside Emma Stone in the Showtime comedy series “The Curse,” which Fielder co-created with “Uncut Gems” director Benny Safdie.