The popular CBS police drama NCIS has been a hit with fans since 2003, so it isn’t surprising that it attracts new viewers watching old episodes, or loyal fans re-watching to relive the best moments. But some have picked up on a bit of a plot hole involving Tony DiNozzo’s (Michael Weatherly) apartment which has left them baffled.

Taking to Reddit recently, the fan said: “Been re-watching from the beginning and just got to McGee’s wedding in Tony’s old apartment.

“Knowing that they eventually had twins where the heck did they put them?

“I can see as babies it’s not a big deal but they are mobile now and almost pre-K age so where in that little apartment do you keep 2 active kids?”

The senior field agent did have a fairly small place, so it seems odd to have raised two children there. 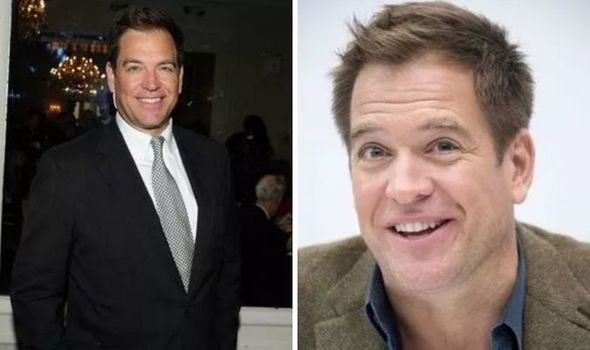 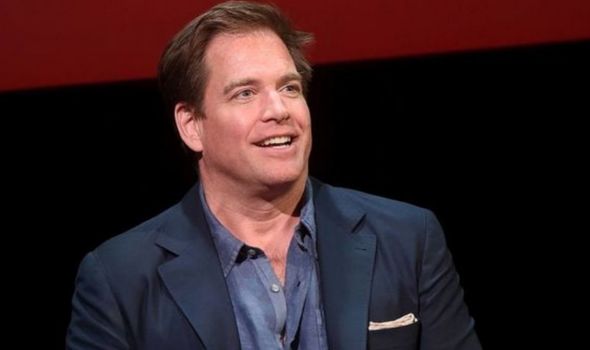 Tony was a favourite with viewers, as one of the drama’s original characters.

He was the sweet agent grew especially close to Agent Ziva David (Cote de Pablo) from the moment she joined in season three.

Sadly, fans never got to see them ending up together, despite the will-they won’t-they storylines they shared.

After being with NCIS for fifteen years, Tony resigned from NCIS for good in 2016 to care for his daughter, Tali David-DiNozzo. 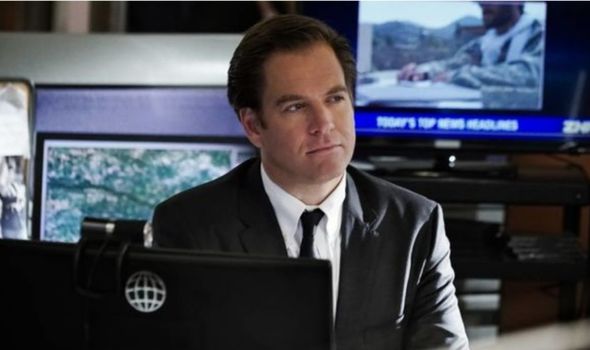 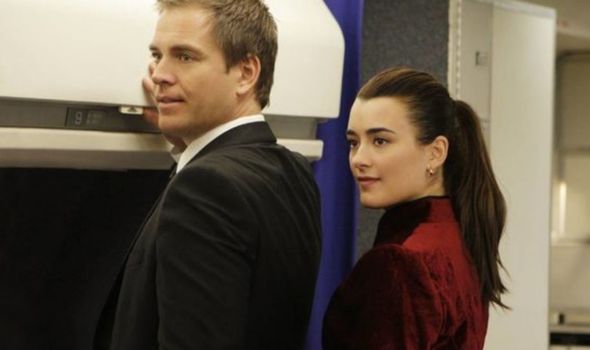 But this means for a while, his children were in his small apartment with him.

Answering the Reddit question, one fan said: “I thought Tony said it was a 1 bedroom, so Senior couldn’t stay there when he visited the first time.

“Then, later, when Delilah was out of town and someone tried to break in (Once Upon a Time), he said they broke in through the spare bedroom window.”

Another said: “Probably turned a spare closet or room into a bedroom for them.”

Tony was a popular character, but his personality was altered during the show.

Much of this was due to him being a womaniser and having a number of more primitive views.

In an interview with TV Guide in 2012 the actors even addressed this perception of Tony as they talked about how unlike the character Michael was.

Abby Scuito star Pauley Perrette said: “When people early on knew we were really good friends off-set, especially women would holler at me, ‘How can you be friends with him? He’s such a misogynist. I don’t know how you can hang out with that guy.’

“I’m like, ‘Do you mean Michael Weatherly? Because he’s actually not DiNozzo in real life.’”

Michael commented: “Although I have to say, it’s kind of fun to play a total dinosaur in terms of sexual politics, somebody who doesn’t give a flying f***.

“The shallow end of the philosophical pool is obviously where Tony paddles around.”

There are always rumours flying around that Tony will return to future episodes, with some speculating who could make an appearance in series 19.

NCIS is available to watch on CBS.