NETFLIX’S space drama Away has the potential for a second season, says series boss, after the epic finale sees the group land on Mars.

The 10-part series, starring Hilary Swank, follows a team of astronauts on a three-year mission to land on Mars, then return home 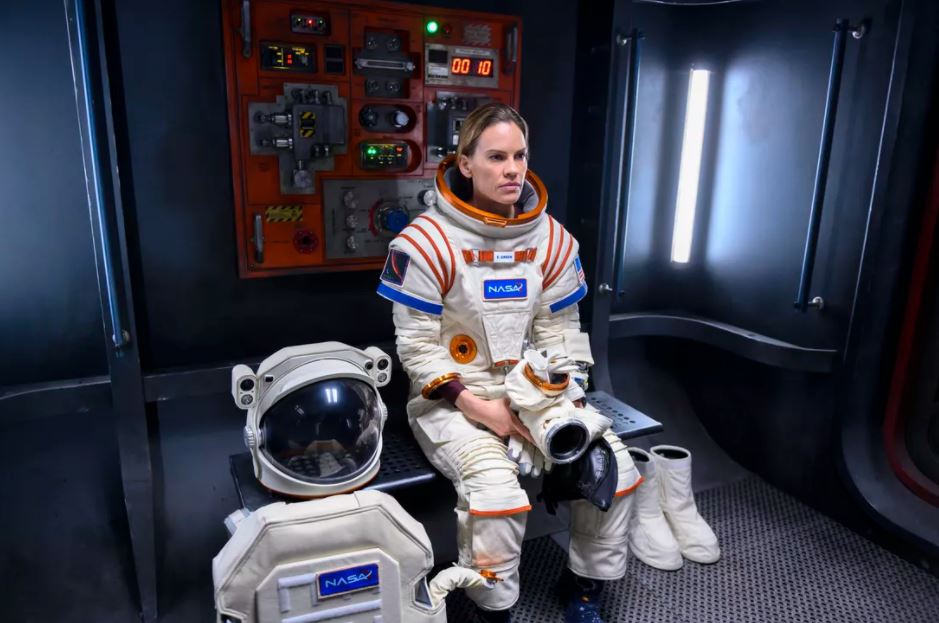 Andrew Hinderaker, the series showrunner, has revealed that the show’s last episode was planned from the beginning and sets up the potential for another season if Netflix decides to renew it.

In the series finale the astronauts, led by Mission Commander Emma Green [Swank], land on Mars after a difficult journey.

"That's just so much of [what] the show is about." 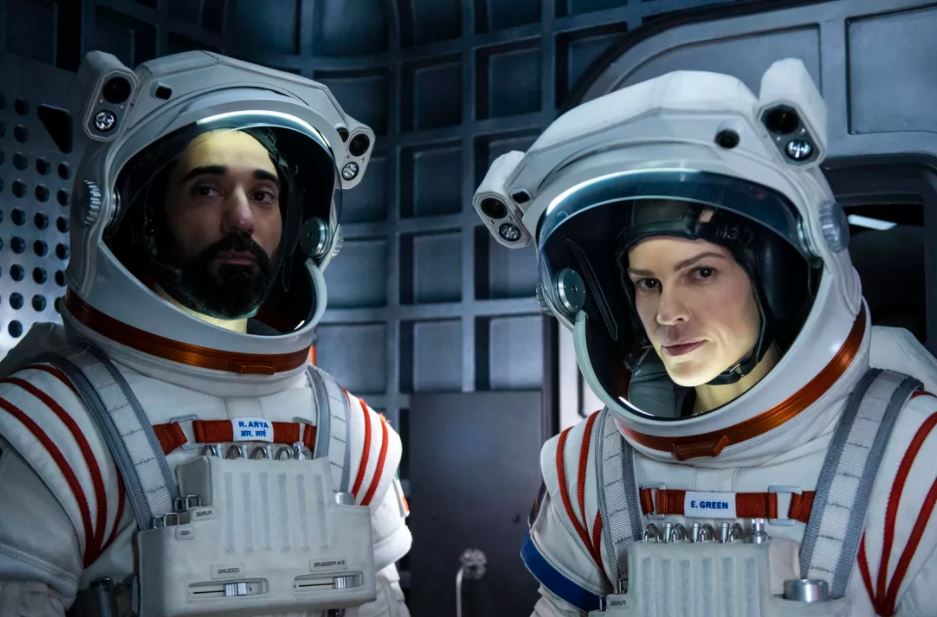 Created by Hinderaker and co-written by Jessica Goldberg, were lucky enough to see the design and development of the spacecraft, InSight, which took off to Mars back in 2018.

It was during the time when the initial scripts were being penned, Hinderaker recalled being in the room with the engineers when it landed successfully was "so exciting and so moving."

"They're watching their life's work either go up in flames or slam onto another planet," he explained.

"We all burst into cheers and then one of our writers turned to us and said, 'Imagine now that there had been people on it.' So it felt like that's what we wanted to build to. 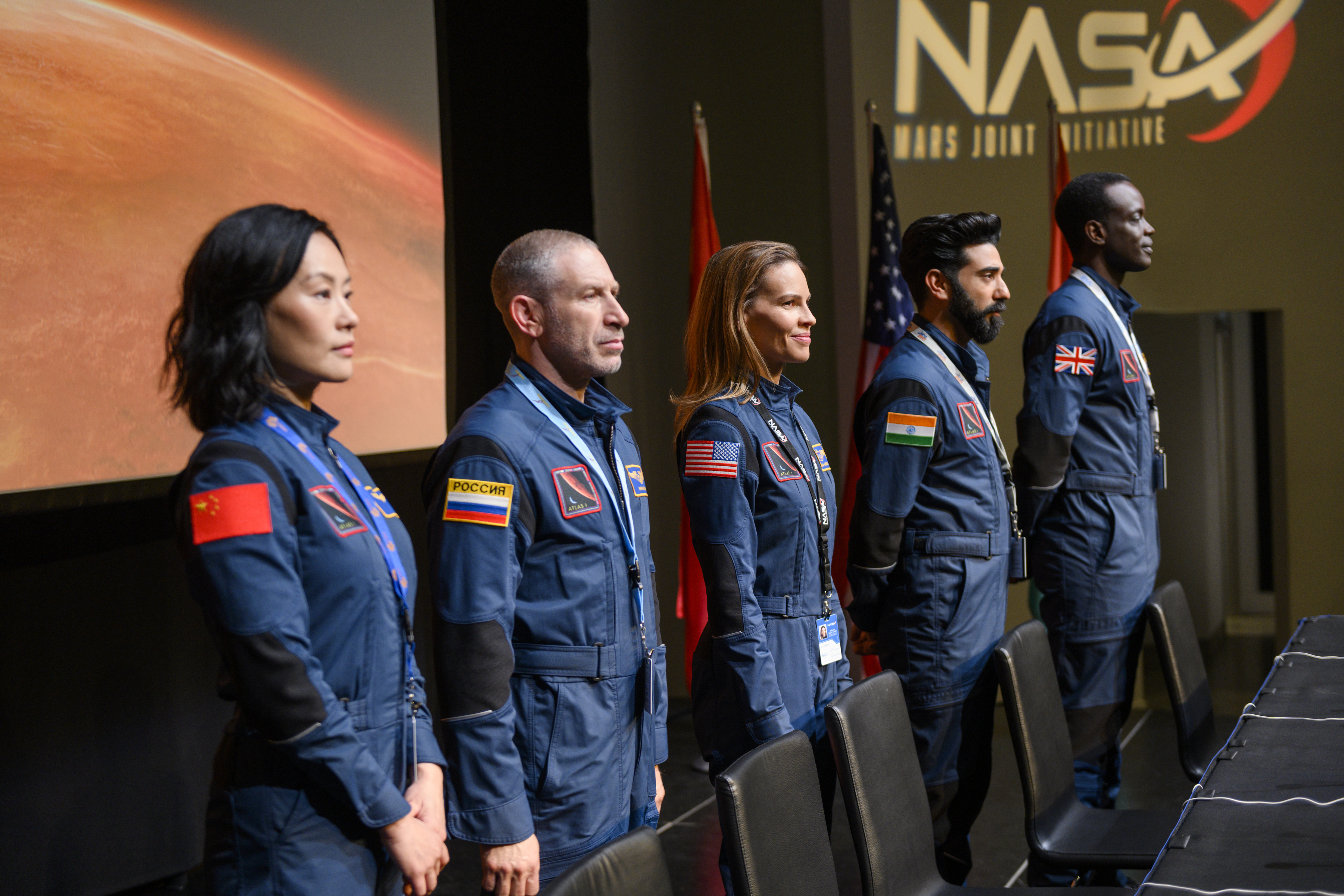 "In terms of Season 2, I always felt like if there was a final card that I would love to have on the season, it would be 'Away will return for Season 2… on Mars.’

"Part of what we're promising is what that crew experiences at the very end, we now get to live in a new world."

Star of the show, Hilary Swank, recently spoke to The Sun's TV Mag about the project and the 46-year-old actress revealed legendary astronaut Mike Massimino, helped her get into character by impressing her with his socks.

She laughed: “[Massimino] had on these space socks. His socks really went with his personality. So I went and bought socks and that became part of my character.

“I have ones that come all the way up to my knee and they have all the planets on them.

“I just loved seeing this guy who had such humility, but he was also funny as hell. It allows you to not think of astronauts as simple stereotypes. As an actor playing a character, it’s vital to get out of stereotypes and get into specificity.”