In less than a month, Daniel Craig’s fifth and final outing as James Bond hits cinemas. And as he travels the globe for his No Time To Die press tour, the 52-year-old has announced that a new documentary on his time as 007 is coming soon. Titled Being James Bond, footage from the new film was shown during a Q&A with Craig at the Museum of Modern Art in New York City last night.

But when talking about the documentary, Craig admitted he doesn’t watch his movies.

Presumably, he meant he doesn’t rewatch his James Bond films after they’ve premiered. Surely he must have watched them at all at least once?

Whatever the case, the star spoke of how Being James Bond made him look back, even though he tries not to.

Craig told the audience: “So I was sort of forced to look at it, because I rarely look back.” 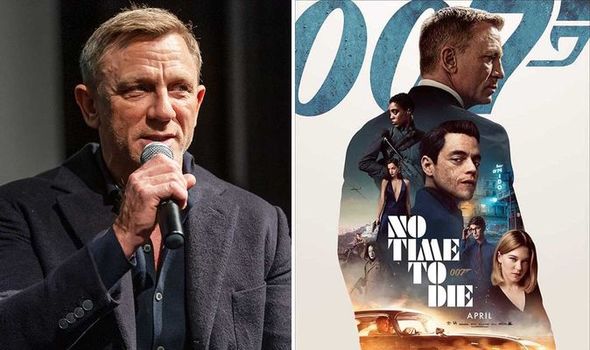 “Certainly don’t watch movies I’ve done, but it sort of forced me to do that.

“The enormity of it has sort of struck me now, more than it ever has.

James Bond Brazil’s Marcos Kontze captured the moment on video and revealed what clip from the documentary was shown afterwards. 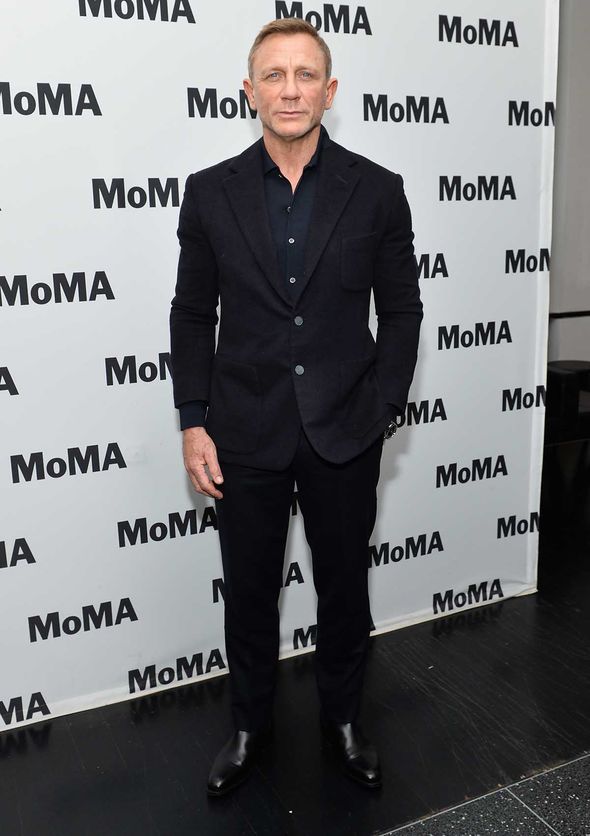 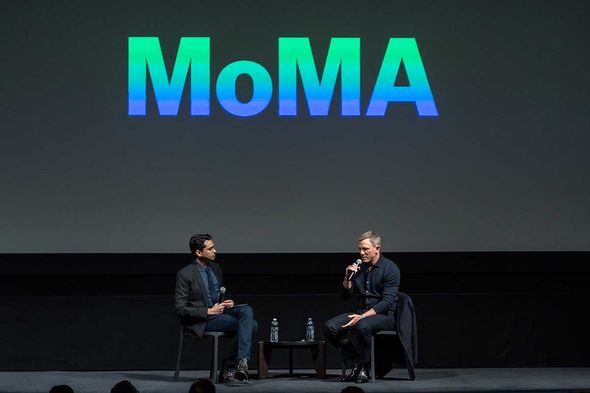 “BEING JAMES BOND highlights the 15 years of Daniel Craig as 007 with never before seen footage of his screen test for Casino Royale, and much, much more.

“The clip they showed was Daniel’s screen test with comments by Barbara, Michael and Daniel himself.”

The last major official James Bond documentary was 2012’s Everything or Nothing.

The film coincided with the 007 film franchise’s 50th anniversary and featured former Bonds as talking heads.

While another recent one was 2017’s Becoming Bond, a documentary drama that focused on the casting of George Lazenby as 007.

The Australian model famously only made one movie in the franchise, 1969’s On Her Majesty’s Secret Service.

Meanwhile, No Time To Die is a direct sequel to Craig’s last 007 outing, Spectre.

“He is approached by Felix Leiter, his friend and a CIA officer; Leiter enlists his help in the search for Valdo Obruchev, a missing scientist. When it becomes apparent that Obruchev was abducted, Bond must confront a danger the likes of which the world has never seen before.”