Noel Clarke accused of sexual harassment on Doctor Who set 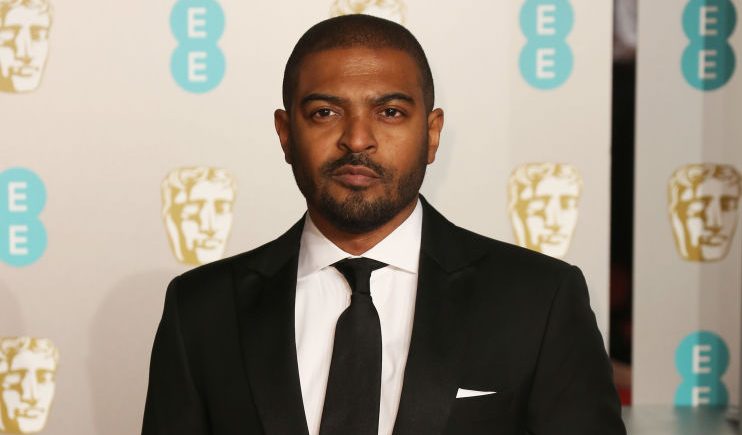 Noel Clarke has been accused of sexually harassing crew members on the set of Doctor Who.

The 45-year-old has strongly denied the allegations, which were published by The Guardian on Friday.

In a statement to the Guardian, the BBC said that they are ‘against all forms of inappropriate behaviour and we’re shocked to hear of these allegations’, and that any new allegations would be investigated.

Clarke joined the cast of Doctor Who in 2005 when it returned to the BBC after 16 years, playing Mickey Smith, the boyfriend of Billie Piper’s Rose Tyler, and last appeared in the 2010 episode The End of Time.

A costume assistant on series one of the revived Doctor Who, which was filmed in 2004, alleges that Clarke sexually harassed her in his trailer in August 2004.

She alleges that Clarke told her that he ‘liked girls with long hair, as it gave him something to hold on to when doing them from behind’, an incident Clarke’s lawyer strongly denied.

A runner and driver who drove Clarke to and from set alleges that the actor grabbed her leg while driving and made sexually explicit and inappropriate remarks to her.

The woman alleges that she complained to an assistant director about Clarke’s alleged behaviour.

Clarke denied this allegation, with his lawyers saying that had he behaved in such a way, he would have been reprimanded by the BBC.

Clarke also strongly denied an allegation that he sexually harassed another runner and a female co-worker at a hotel bar in Cardiff following a work event, and that he ‘spread false rumours’ on set about the women after they rejected his advances.

This comes after 20 women made allegations of harassment, sexual misconduct and bullying against Clarke, which he has denied.

The Kidulthood star said in a statement: ‘I vehemently deny any sexual misconduct or criminal wrongdoing.

‘Recent reports however have made it clear to me that some of my actions have affected people in ways I did not intend or realise. To those individuals, I am deeply sorry. I will be seeking professional help to educate myself and change for the better.’

In the wake of the allegations, Sky suspended all projects with Clarke, while ITV cancelled the broadcast of the finale of Viewpoint, in which Clarke starred.

Bafta also suspended his membership and his outstanding contribution to British cinema award.

The Metropolitan Police confirmed that they had received a third party report relating to claims of sexual offences committed by a male, and that no investigation is currently underway.

Metro.co.uk has contacted Clarke’s rep and the BBC for comment.