Outlander kicked off with a brutal first few episodes of season five this month. With Jamie Fraser (played by Sam Heughan) and Claire Fraser (Caitriona Balfe) being thrust into the horrific job of tracking down some Scottish outlaws, the family has never been so torn. However, viewers have since been pointing out a number of missing scenes in the show that were present in the books – and they’re not happy.

Fans of the franchise know the Diana Gabaldon-written books has been alive for many years.

With so many narrative threads present in books, not all of them could be translated to the screen.

And, unfortunately, fans have now been pointing out which ones would have worked well with the current plot threads.

Speaking out on Reddit, Outlander fan MelodicDragonfruit8 explained some scenes left out from the fourth book – the Drums of Autumn – have been sorely missed.

In particular, they have been missing the plotline which includes Jamie dealing with some back pains. 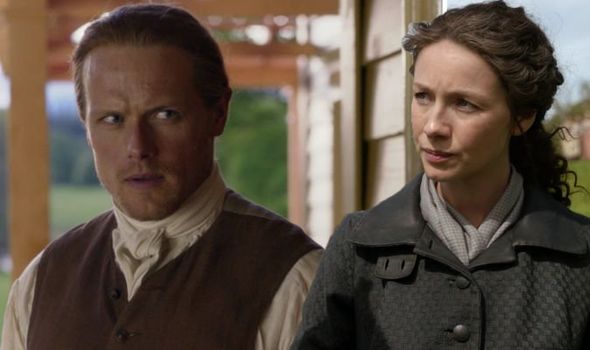 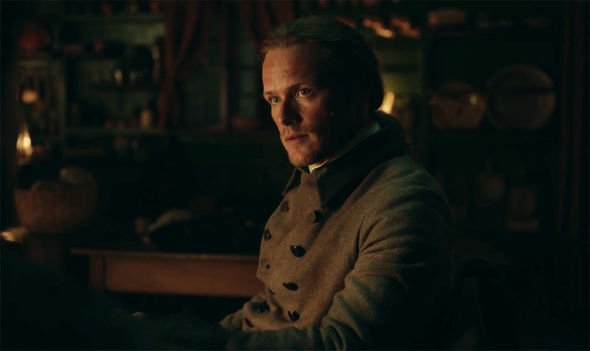 They wrote: “Was anyone else bummed about the whole Jamie’s back seizes up randomly thing was left out of the show?

“It lent itself to at least two good bits in the books, at least in my opinion.

“I loved the part in [Drums of Autumn] where he went hunting, leaving Claire in the cabin, and she has to go search for him when he doesn’t come back. I adored that part!”

They went on to add: “And then in, er, [Written in My Own Heart’s Blood] (I think!) when he gets stranded at that family’s house after having met George Washington. 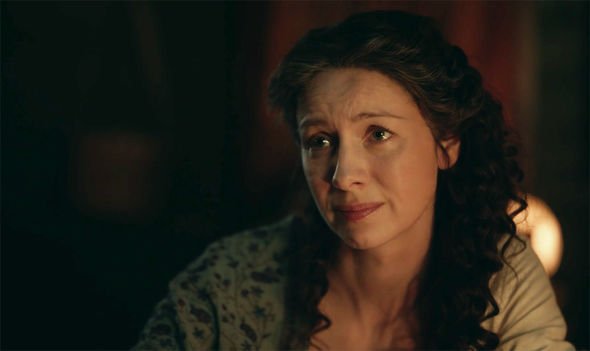 “It was a totally inconsequential thing, but I did enjoy it.”

Other fans agreed that these scenes would have made for good viewing experiences for the TV show.

One wrote: “Yes I love that scene from DOA. I wish it was included!”

Another slyly added: “It would’ve made season 4 more interesting… ahem.”

DON’T MISS…
Game of Thrones: What happened to the direwolves at the end? [INFO]
The Walking Dead season 10: TWD fans fume over ‘fake’ Jerry death [THEORY]
Big Bang Theory: Who is Raj’s sister? Who is Priya Koothrappali? [INFO]

After seeing her neighbour die from appendicitis, Claire brought the body back to her shack and performed an autopsy on it.

Reddit user Aevynnn was not happy about this, as they explained: “Claire was in the wrong!!! Claire is a physician, a surgeon, to be exact.

“She’s performed anatomical dissection in medical school. She’s likely to have diagnosed and operated on acute appendicitis many times in her career.

“What was the purpose of her autopsy? To ‘prove’ she was right about the diagnosis, and the additional trauma caused by the mercury? She should have known that from her studies and practice.”

They went on to complain about Claire’s deception regarding the body’s coffin, adding: “Then as an afterthought decided to offer his body up to Marsali as a cadaver for further study.

“Next week, will she dig up a fresh grave when this one sours too much for Marselai to continue her studies? ‘First do no harm’ be damned.”

Outlander airs on Starz in the US on Sundays and Amazon Prime in the UK on Mondays.