Outlander fans are eagerly awaiting the latest episode of the hit historical drama when it launches on Starz and Amazon Prime Video this weekend. The new outing will see Jamie Fraser (played by Sam Heughan) continue to build his growing militia as the fans follow their adventures across North Carolina.

Who is in the guest cast of Perpetual Adoration?

The fifth episode of Outlander season five will be released on Sunday, March 15 on Starz for fans in the US to enjoy.

UK viewers will have to wait until Monday to be able to watch the episode on Amazon’s Prime Video service. 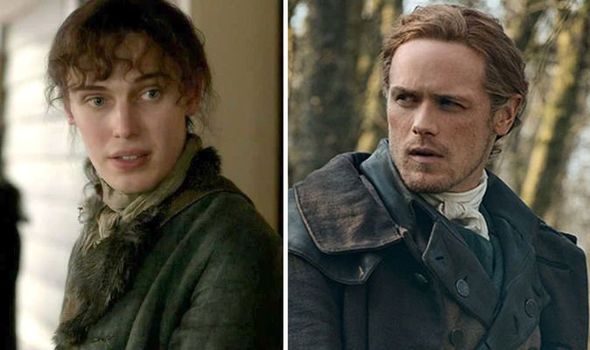 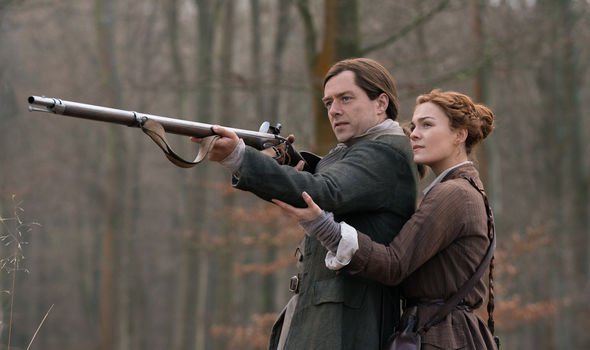 The official synopsis reads: “Jamie and his militia arrive at Hillsborough to learn that Governor Tryon (Tim Downie) has proposed a rather unorthodox solution to deal with the threat posed by the Regulators and to resolve the growing political crisis.”

Alongside this, the promo hinted another major character might be returning again as one of Stephen Bonnet’s (Ed Speleers) belongings was found by Roger MacKenzie (Richard Rankin).

Starz has not confirmed who will be guest-starring in the latest episode yet, but there have been some hints about the cast.

Ahead of it airing, here is everything fans need to know about the actors in this week’s episode. 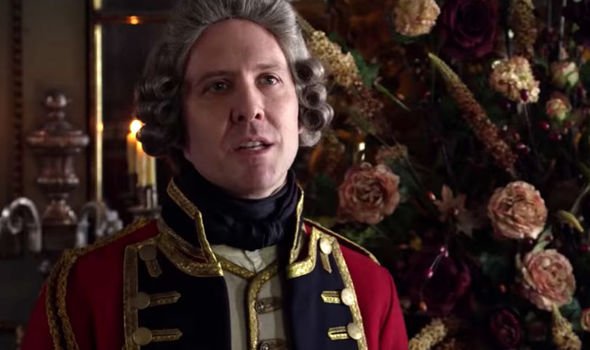 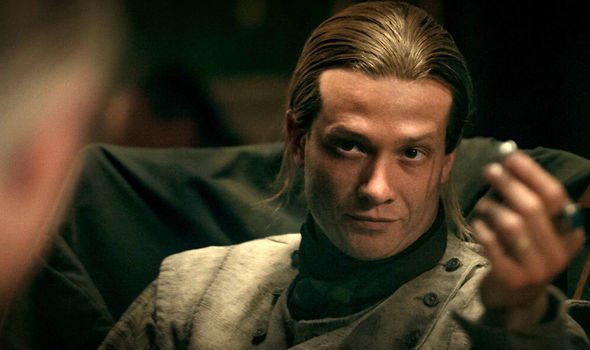 Tim Downie’s Governor Tryon will be returning once again in the new episode of the show.

First introduced in season four, Tryon was the royal governor of North Carolina.

Having a somewhat tempestuous relationship with Jamie, his latest appearance has been teased to cause more conflict.

This comes after the promo revealed he has a new unorthodox plan to deal with the Regulator threat.

Knox was first introduced in season five as part of Jamie’s militia.

Actor Xavier is known for his extensive stage career, as well as appearing in Gentleman Jack and The Blacklist.

The promo video shows Claire Fraser (Caitriona Balfe) will be returning to Frasers Ridge to operate on twins Josiah and Kezzie (Paul Gorman).

The characters are both played by actor Paul Gorman who first appeared on the show in season five.

The actor’s first major role on television is in Outlander.

Whether Stephen Bonnet will be returning again in the latest episode has not yet been confirmed.

However, fans think he might make an appearance after Roger was seen to mention him in the promo.

He also made an appearance in the second episode of season five when it was revealed he had escaped from prison.

Fans of the books will know Bonnet does play a big part in Brianna Fraser’s (Sophie Skelton) future storyline.