Claire (played by Caitriona Bale) and Jamie Fraser (Sam Heughan) have always had a strong relationship on Outlander as they managed to survive 20-years apart. However as Claire tries to move on from her violent attack by Lionel Brown (Ned Dennehy) and his men, she will need all the support she can get from Jamie. If he is pulled away by the upcoming Revolutionary War, could Claire struggle alone and find herself deciding to return to the future, leaving Jamie behind?

It seems as though nothing could split Claire and Jamie but with both having one through so much trauma, there are cracks int their relationship.

Reflecting on Claire’s attack at the end of season five, actor Sam hinted it could mark the end of the couple.

He remarked: “The whole time through the ordeal, the only person she wants is Jamie. She knows that if he’s there, he’s going to hopefully fix this.

He’s never fully realised in her fantasy until he is there in person and he’s real and it’s almost like she conjures him. 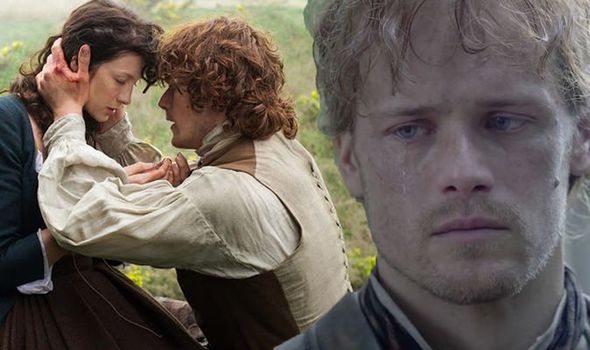 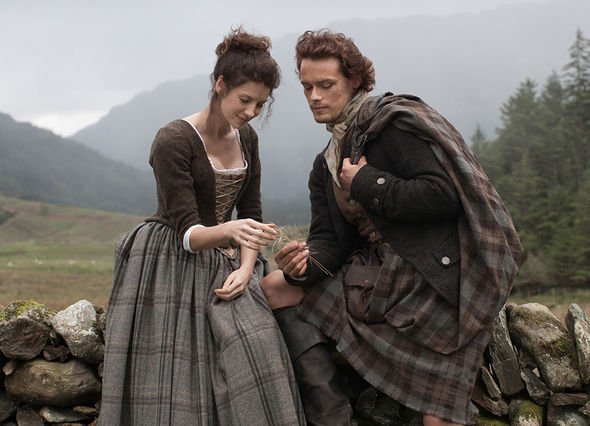 “Obviously there’s a lot of similarities between what happens to Jamie in season one and Claire at the end of the season.

“I think, they have each other but yeah, they are fractured, they are broken, they’re a family and they’re facing this future together but the cracks are definitely there.”

Sam continued to Gold Derby: “By no way is she healed but she’s on that journey towards finding some sort of resolve in this whole situation but they are absolutely not.

“I guess that’s what makes it so interesting and so fantastic, these characters are broken in various ways and they’re facing this unknown future together but they are together and they are a family.” 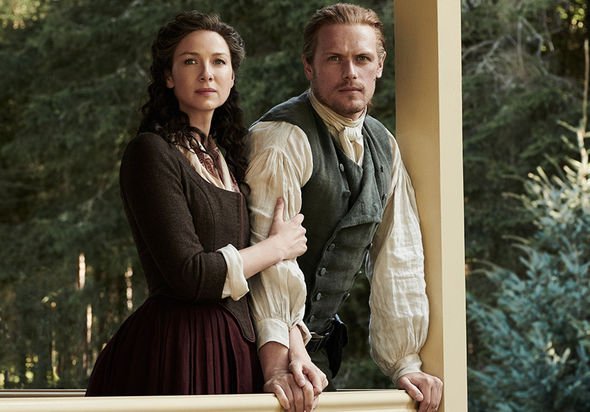 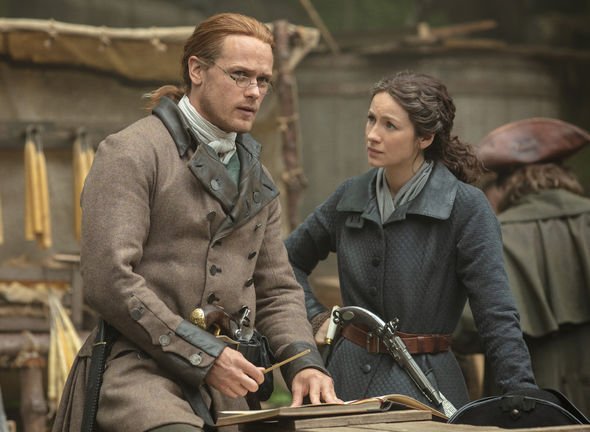 Sam directed the final episode along with Claire star Caitriona but he admitted he was nervous about taking that responsibility on.

“We were very nervous about this last episode, it really deals with some strong emotions and strong issues,” the actor noted.

“It’s pretty harrowing material but I think that’s why it probably works so well because we really did collaborate so much with the writers, with the director Jamie, who you know we have to really thank.

“He approached this with great sensitivity and great detail.

“For weeks before we were having meetings, myself and Caitriona, in our trailers between takes of shooting other stuff, talking about the tone of the piece, what you would and wouldn’t see of any of the assault or the violence.”

He added that when it came to shooting the episode, the cast and crew made sure everyone spoke to one another.

“Then yeah daily, even between scenes, shooting it, it was very, a strong dialogue between all of us,” Sam explained.

Claire and Jamie were almost ripped apart from one another earlier on in the season when the highlander was bitten by a snake.

His wife brought him back from the brink of death by performing a sex act but Sam explained that wasn’t the first time his character almost died.

He hinted Jamie did in fact died at the Battle of Culloden when Claire left him to go through the stones at Craigh Na Dun.

“He chose to come back for Claire because he loves her but it’s probably the second time that Jamie has come this close to death,” Sam reflected.

“He’s probably taken his last breath and Culloden was the other one.”