Pandemic on Netflix: Who is Dr Ryan McGarry? Meet the doctor in Pandemic series

Pandemic: How To Prevent An Outbreak on Netflix gives viewers insight into what goes on in the world of science when a virus hits.With Coronavirus dominating the news across the globe, viewers have been keen to find out more about the experts behind the cure. One of the guests who features on the docu-series is Dr Ryan McGarry, and here is everything you need to know about him.

Dr Ryan McGarry is an Emergency Medicine Physician who co-created the Netflix series Pandemic, which was released just months before the coronavirus pandemic.

The docu-series was eerily timed and Netflix fans across the world have been finding out more about the search for a flu vaccine.

Dr McGarry has expertise in crisis management, global health and healthcare sciences, and he practices and teaches at the LAC USC Medical Center in LA.

Fans may also be interested to hear he is also a director, producer and screenwriter for film and TV. 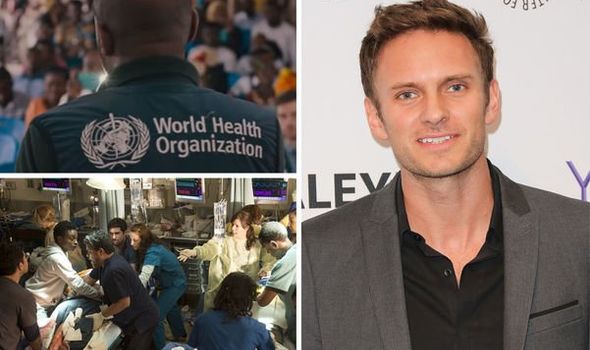 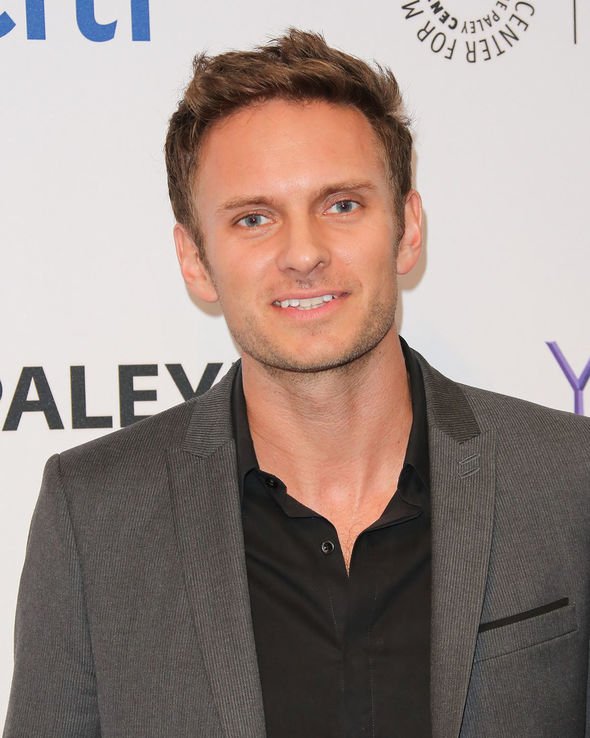 His first big project was Code Black, which was directed during his time at the Los Angeles County Hospital back in 2014.

His film was the inspiration for the CBS drama of the same name, for which McGarry featured as executive producer.

The ER doctor appeared live on CNN to speak about the frontline in the war against the coronavirus.

He said: “I just came back from a meeting with our faculty and what I can tell you is for one everyone should be really excited about the athleticism of our colleagues.

“When these patients are coming in we are talking about a team response.” 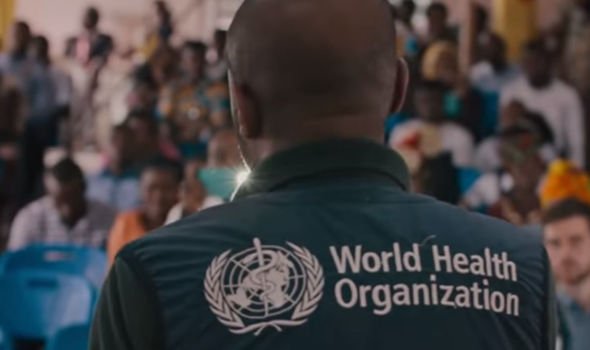 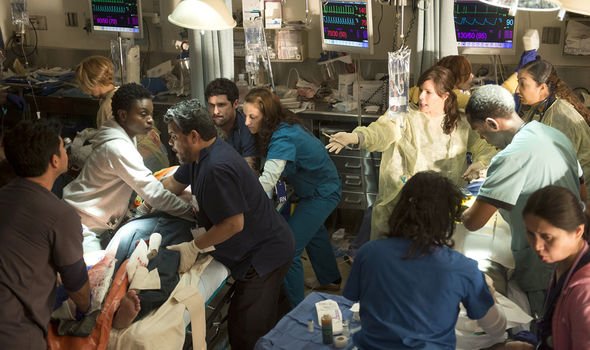 He said he was proud to be part of the front line but it was a familiar situation for them.

He said: “Strangely we are prepared because this is somewhat normal for us.”

“We are currently being smart about what we have. Some of the masks are starting to be reused that’s a tough reality.”

“It’s using a common sense strategy, nobody is being asked to put themselves in a dangerous position.”

Speaking about Pandemic he said there was some hope in the theory from the documentary series.

He said the coronavirus outbreak was a “statistically inevitable event”, and said he and his staff “go to war every night” with other ER situations.

McGarry studied English at The Pennsylvania State University and later received his medical degree at The University of Pittsburgh School of Medicine.

He spent four years in production on his first film Code Black while simultaneously working the round-the-clock schedule of a young doctor in training.

His latest docu-series is made up of six episodes and each explores a different group who are trying to make a difference.

The first episode follows doctors in America and Asia, and the researchers who are racing to develop a universal vaccine.

Other episodes explore animal testing, the anti-vaccine debate, the help of community and faith, and other viral outbreaks across the world.

Globally there has been more than 10,000 deaths as a result of the coronavirus, and this new docu-series could not be more relevant.

Pandemic is available to watch on Netflix now