There are so many memorable scenes in the Academy Award-winning film, Parasite. But one of the most heart-wrenching moments occurred when the Kim family returned to their semi-basement apartment during a downpour. Their living conditions were never ideal but watching all their worldly possessions float in filthy sewage water was tragic.

The movie Parasite was a work of fiction. However, there are real people in these types of living situations in South Korea, and this movie served as a huge wake-up call to government officials. Local newspapers are reporting that the South Korean government will be teaming up with the Korea Energy Foundation to upgrade these types of dwellings all thanks to one very impressive film.

“Really? You got a signal?”

‘Parasite’ highlighted the massive gap between the wealthyand poor

Though fans couldn’t agree on whether the Kims or the Parks were more parasitic — because technically, they both were — the movie did a phenomenal job bringing attention to the rampant wealth disparity in South Korea and the whole world. Parasite ignored the middle class completely and instead explored the dynamics of an uber-rich family living high up and a dirt-poor family literally half underground.

The semi-basement apartments are a reality for 1.9% of the South Korean populationin 2015, AP reported.  But now themovie could be inspiring the government to give these renters a major upgrade.

The South Korean government will pourmoney into housing upgrades

Parasite is the first South Korean film to win big at the Academy Awards, including taking home the prestigious Best Picture award among fierce competition. Those accolades are paying off for certain citizens in South Korea.

According to IndieWire, the South Korean government will be awarding “up to 3.2 million won (around $26,000) per household to enhance heating systems, replace floors, and install air conditioners, dehumidifiers, ventilators, windows, and fire alarms” for anyone living in semi-basement apartments. 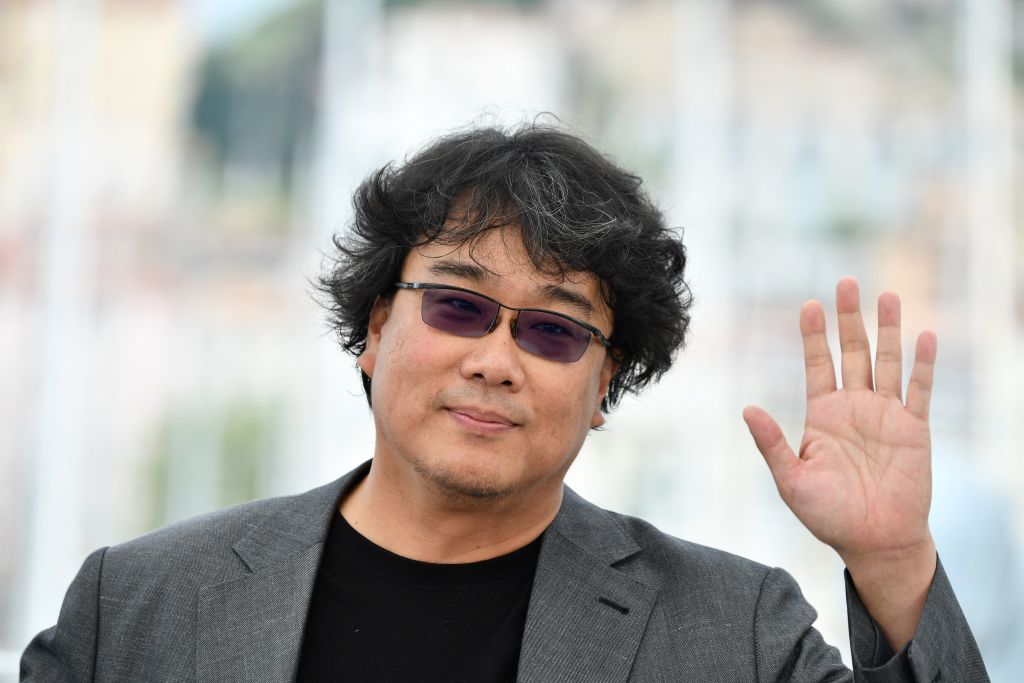 This isn’t the first time exploring income inequality for filmmaker Bong Joon-ho. But Parasite made a lasting impression that will hopefully make a positive impact in the real world.

“When I was little, I didlive in a house at one point, but mostly I grew up in apartmentcomplexes,” Joon-hotold NPR. “So I mostly lived on the ninth floor, the 13th floor, so Ilived mid-air. In Korea during the 1970s and ’80s, apartment complexessymbolized the middle class.”

Even though Bong-ho didn’texperience those underground apartments for most of his childhood, he stillfelt it made a compelling story. “These semi-basement homes are only halfunderground. That’s very similar to the psychology of our protagonists,”he said. “We became a wealthy country very fast. And people who weren’table to board that fast train towards wealth, they feel lost. And they feel asense of inferiority.”

Parasite is an unforgettable film with so many themes to explore. It will begin streaming exclusively on Hulu beginning April 8.