PAUL Hollywood's ex-wife Alex has spoken for the first time about how the Bake Off star's cheating left her devastated  — but insists she is hurt rather than angry. 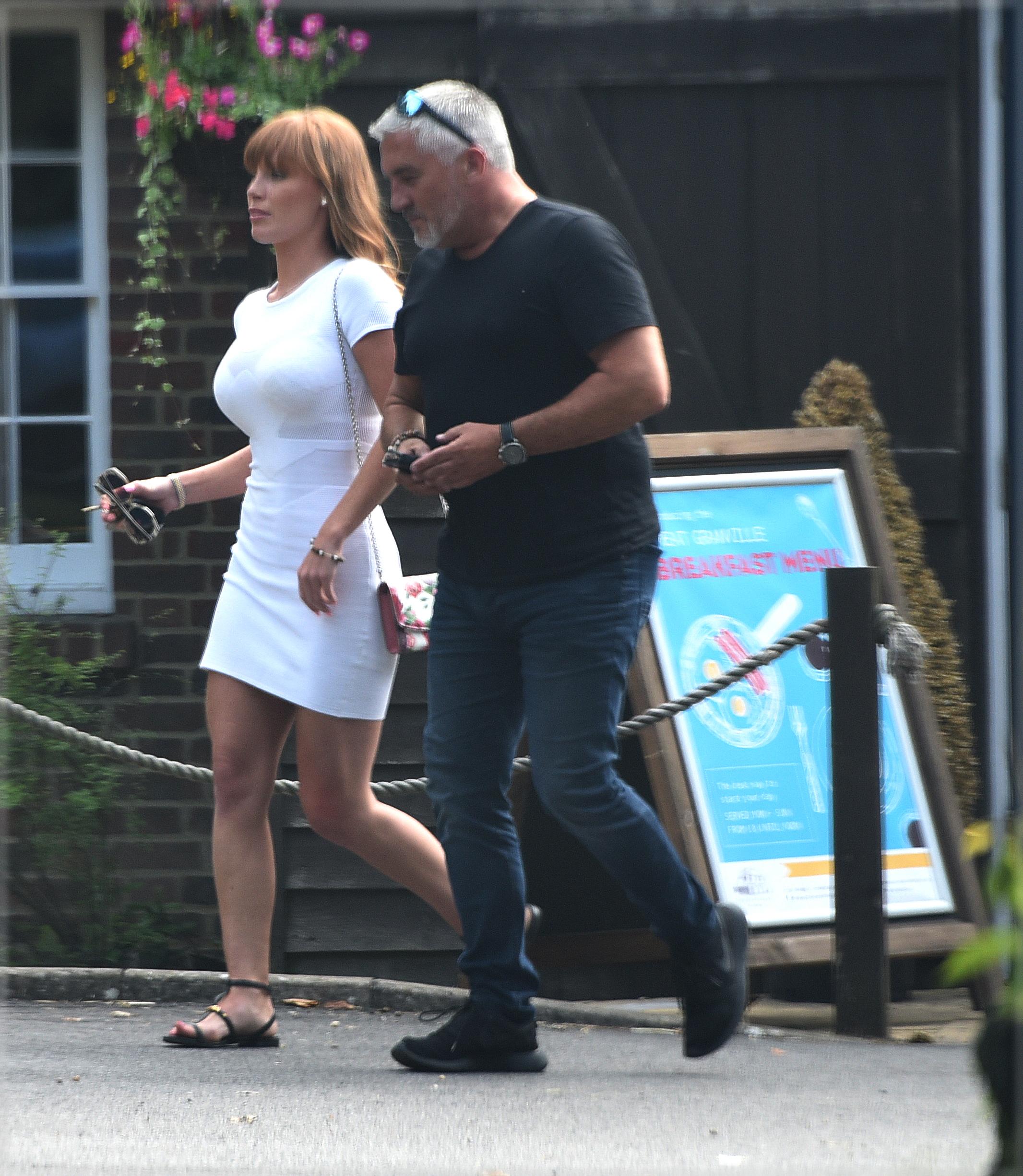 In her first interview, she told Prima magazine: "No one should underestimate how separation and divorce can hit you.

"I compare it to a moment where you're driving along the motorway and then the next moment, something beyond your control happens and you're driving in a completely different direction.

"You have to give yourself time to get your head round it."

Alex previously spoke out on social media exactly a year after we revealed the Bake Off star, 52, was dating barmaid Summer Monteys-Fullam, 23. 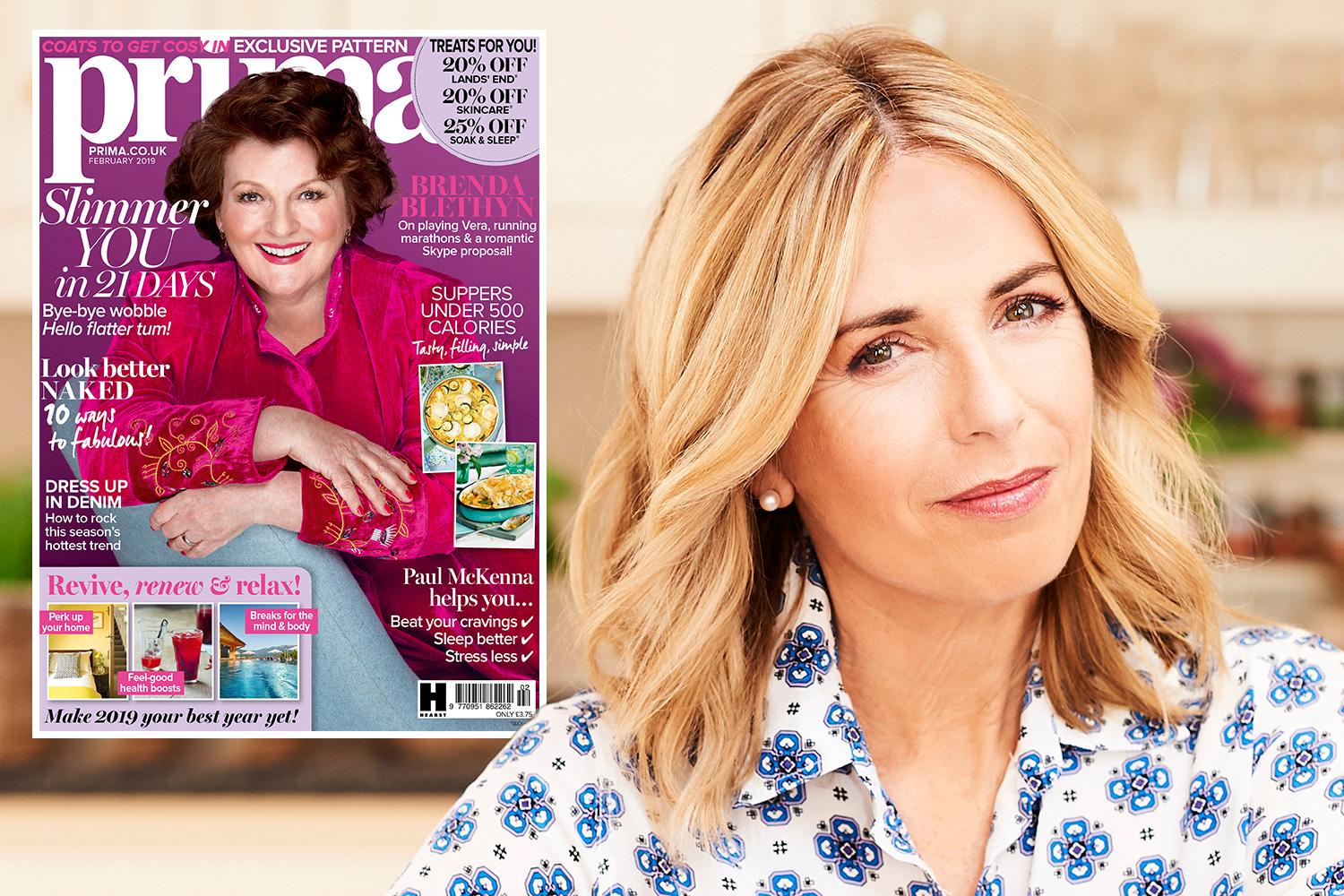 Alex wrote on Instagram: “A year ago my marriage ended.

“There have been stories and speculation about the reasons why and to say it’s been a rough ride is somewhat of an understatement.

“But 12 months on I’m still here, I’m still standing, and even though this has to have been the toughest time of my life so far, I still have much to be thankful for.”

Cookbook author Alex told women suffering similar heartache: “It takes courage to face the unknown. Stay strong. You can do this and you are not alone. You’ll find new friends and value your old ones all the more . . . no matter how hard it gets, you’ll always have choices. So make sure you make the best choice for YOU.” 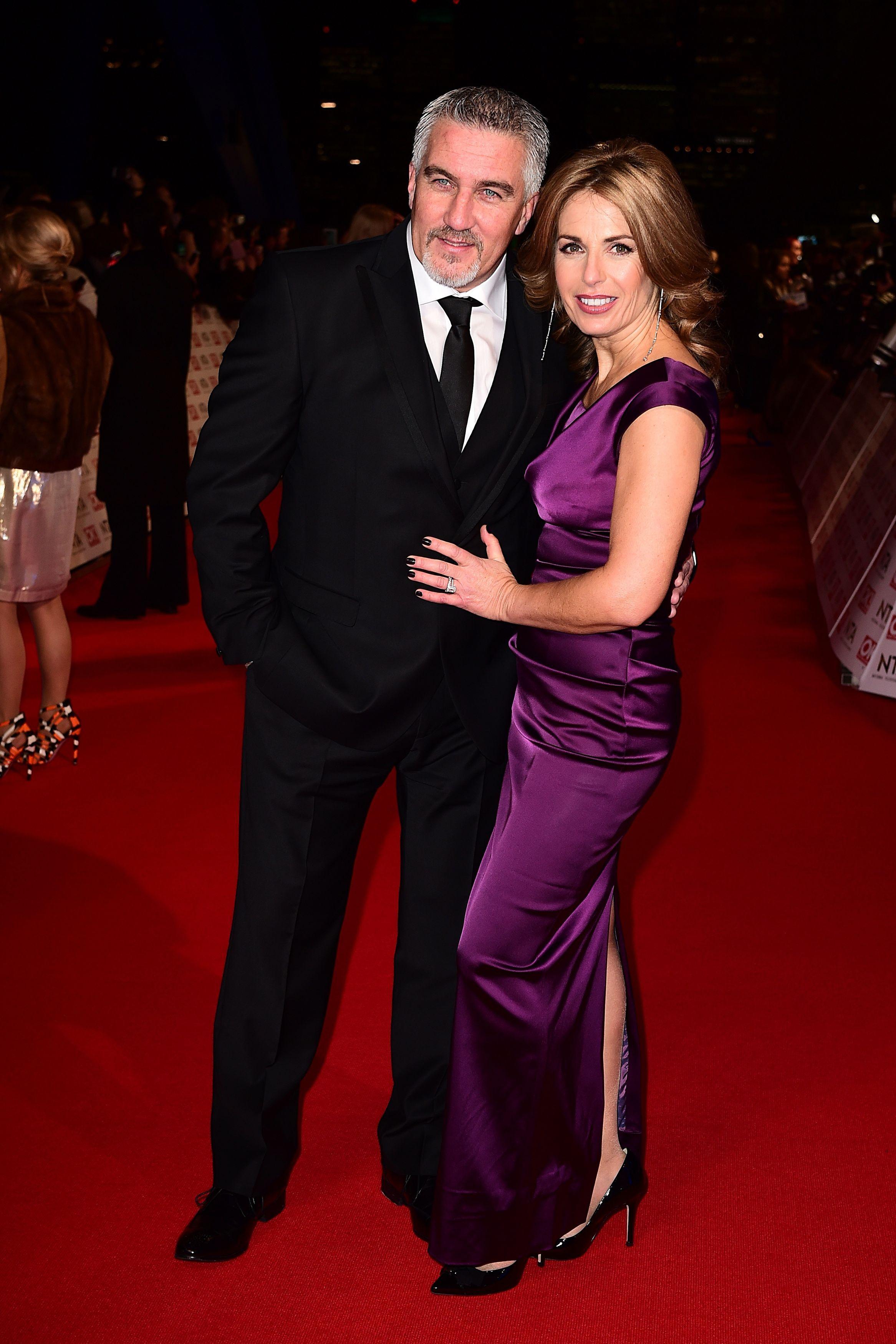 She now says: “I don’t feel angry with Paul — though of course there’s a certain amount of hurt. Anger is emotive and I’m not carrying that around with me. All it does is upset you.

“No one should underestimate how separation and divorce can hit you. I compare it to a moment where you’re driving along the motorway and then the next moment, something beyond your control happens and you’re driving in a completely different direction.”

Alex, also a cook, had briefly split from Paul in 2013 after his affair with US chef and author Marcela Valladolid, 40, during his time on US flop The American Baking Competition.

Speaking to the February issue of Prima magazine, she adds: “I don’t regret taking Paul back that first time.

“It was the right thing to do for me and my son. Hindsight is a wonderful thing, but if you make a decision you stick with it.”

In August we revealed Alex had filed for divorce on the grounds of adultery.

But Paul and Summer insist their relationship began after the 20-year marriage ended.

In her post Alex also hinted she no longer watches Bake Off, saying: “PS and I’ll be keeping control of the TV remote too from now on.”

She added: “I plan to live my new life boldly, be creative, cook like mad, hug the ones I love and enjoy being me.”

Alex hasn’t ruled out dating again.
She says: “I’m sure at some point I’d like to go out for dinner and a drink with someone. I don’t know how easy it will be to trust again, but I’d like to think I would.”

In November 2017 Paul apologised after pictures emerged of him dressed in a Nazi uniform at a party in Kent in 2003. 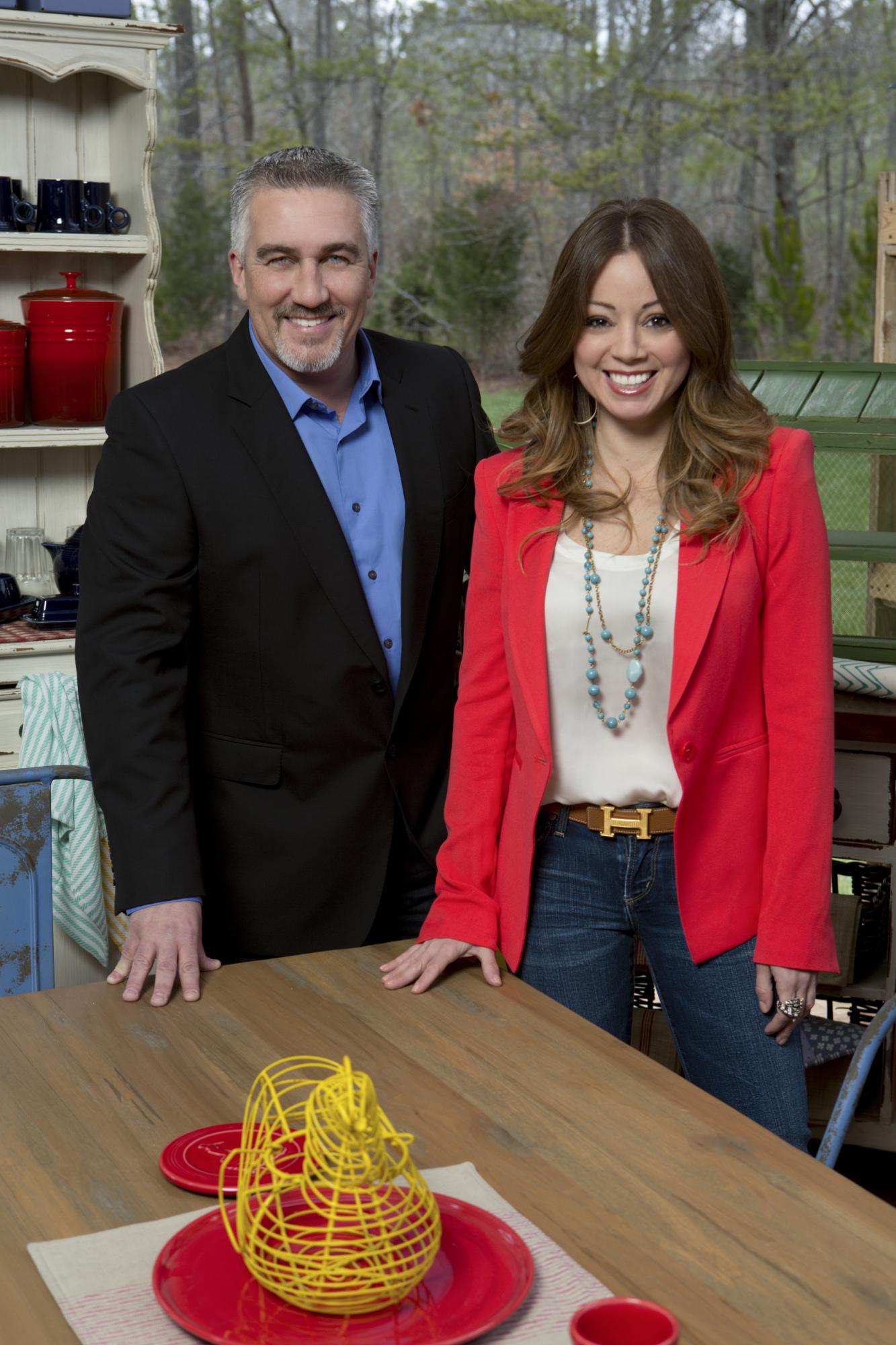 He insisted he was dressed as a character from telly comedy ’Allo ’Allo following our scoop, which shocked millions of his fans.

Hollywood, who is worth an estimated £10million, tied the knot with wife Alex in 1998.

They managed to patch things up after he admitted an affair with American chef and author Marcela Valladolid in 2013.

But he and Alex officially announced their split last November.

most read in showbiz

In March, right, we told how he secretly whisked new love Summer Monteys-Fullam to a £1,000-a-night villa on the Indian Ocean island of Mauritius.

It came four months after we told how the pair had enjoyed a cosy dinner date at The Dorchester in central London.

Hollywood’s agent denied that they were an item amid speculation about his love life at the time.