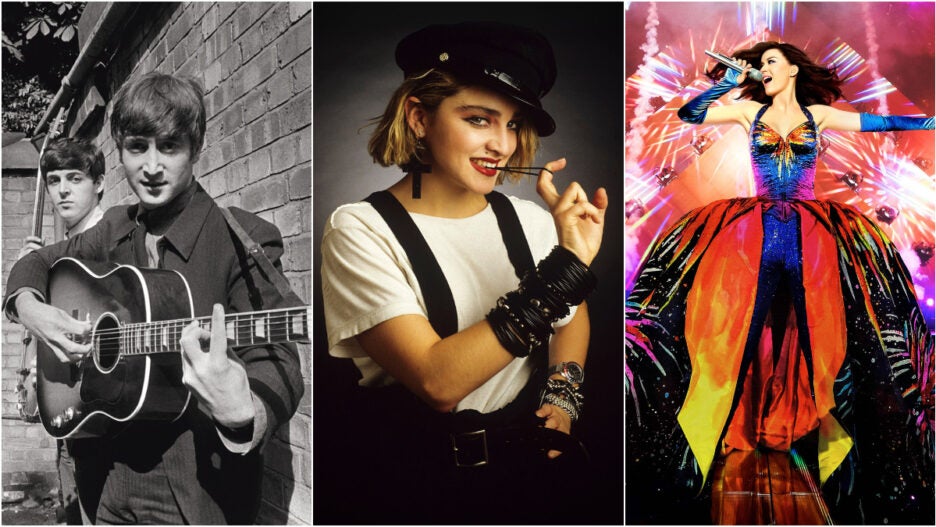 PBS has acquired the domestic distribution rights to “Icon: Music Through the Lens,” a docuseries about the history of photography for rock stars and musicians through the years.

PBS plans to air the series this summer, which is in six, one-hour parts, as part of the network’s primetime lineup. 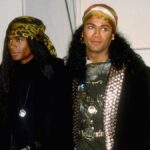 “Icon: Music Through The Lens”, was produced by FilmRise in partnership with Universal Music Group’s Mercury Studios, a U.K. based producer and distributor of music programming.

“FilmRise and our production partner at Mercury Studios are thrilled that the ‘Icon’ documentary series will be presented to U.S. audiences on PBS,” FilmRise CEO Danny Fisher said in a statement. This is a comprehensive and definitive series that will appeal to all lovers of music and photography and we feel that the series uniquely and distinctly immerses the viewer in the culture and history of this fascinating art form.”

Melissa Wohl, Head of Sales, FilmRise negotiated the deal and Zara Frankel, Director of Programming and Development at Public Broadcasting Service serves as editorial lead on the program.