Good Morning Britain host Piers Morgan has confirmed he has signed a contract with the ITV show which means he isn’t going anywhere for a while. The host has revealed that the contract he has just signed will keep him on the show until 2021.

Piers Morgan has received some negative press recently after more than 4,000 Ofcom complaints were made about his interview style this year.

However, Morgan has hit out and said he “doesn’t care” about the complaints and won’t be going anywhere for a while.

In an interview with The Sun’s TV Mag the host explained: “If my style upsets people, don’t watch!

“Watch something else. Nobody’s forcing anyone to watch it.

“You’ve got a remote control in your hand, I really don’t understand what the problem is.” 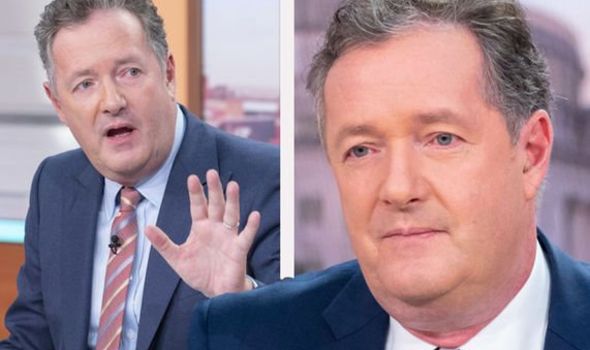 So, it seems Morgan isn’t going anywhere anytime soon after revealing the newest contract he has signed for Good Morning Britain.

He confirmed: “I’ve just signed a new contract up for GMB until the end of next year. I love working with Susanna and the team – we’re a Ying Yang that works.”