Pirates of the Caribbean: Johnny Depp missed out on Avengers star team-up

Johnny Depp discusses Pirates of the Caribbean in 2017

Johnny Depp became a legendary part of the Pirates of the Caribbean franchise when it came out in 2003. His Keith Richards-inspired character was an instant hit, sparking the beginning of one of Disney’s biggest franchises. But before POTC breached the $1 billion mark, the series had a different British actor lined up for Orlando Bloom’s role of Will Turner.

Instead, Turner was going to be played by an actor who became an integral part of the Marvel Cinematic Universe.

Before Bloom secured his spot in the franchise, Loki actor Tom Hiddleston missed out on the role.

Speaking out in an interview in 2012, Hiddleston said: “The hardest part [about acting] is not getting the part you really wanted.

“The worst one for me was missing out on the Orlando Bloom role in Pirates Of The Caribbean.” 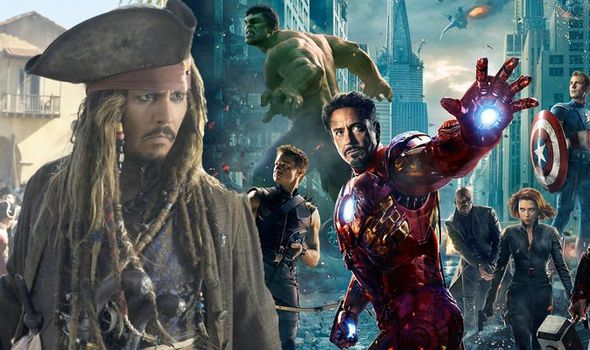 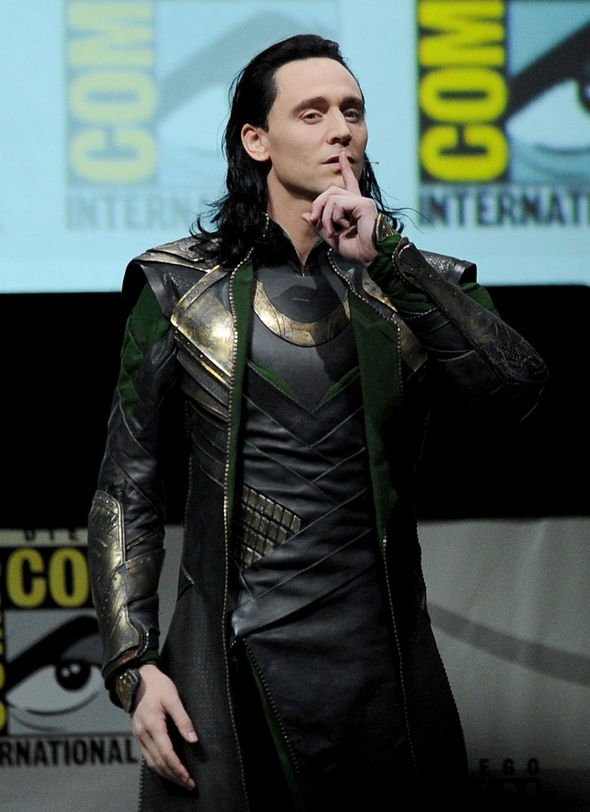 This would have marked the first and only time Depp and Hiddleston have worked together, however it simply wasn’t meant to be.

Bloom, on the other hand, received the role of Turner and thrived in it.

Throughout the four films he starred in, the British star was nominated for a number of gongs at the Teen Choice Awards and the MTV Awards. He won awards for Best Actor and Choice Liplock (Best Kiss, alongside Keira Knightley).

Although Hiddleston missed out on this monumental film role, he has since become one of the driving forces of the MCU. 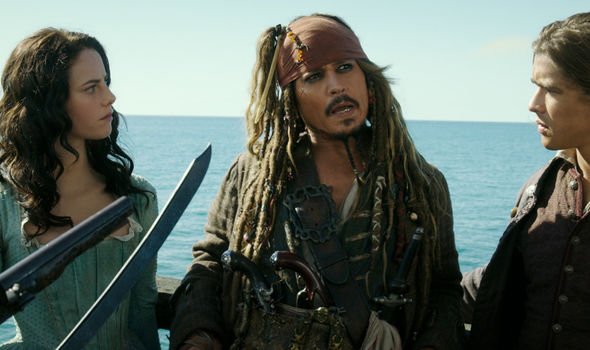 Hiddleston’s trickster character sparked the events of the film Avengers Assemble and acts as the antagonist in the Thor franchise.

Next month his iconic character Loki will be getting the spotlight once again in Disney Plus TV series.

The series, Loki, will detail the God of Mischief’s journey into the underworld after escaping in imprisonment in Avengers Endgame.

The 40-year-old recently spoke about his upcoming show, where he revealed: “I want to preserve the freshness of the show for when it emerges, but something to think about is the [show’s] logo, which seems to refresh and restore.”

Hiddleston continued: “The font of how Loki is spelled out seems to keep changing shape. Loki is the quintessential shapeshifter.

“He literally and physically changes shape into an Asgardian guard, or into Captain America repeatedly. Thor talks about how he could change into a snake.

The original iteration of Loki died in Avengers Infinity War when Thanos (Josh Brolin) strangled him in front of Thor (Chris Hemsworth).

But the presence of his TV show suggests fans will continue seeing the mischievous character for some time.

However, Hiddleston has not yet been slated to appear in any upcoming Marvel films. Could this mean his time on the big screen is over?

Pirates of the Caribbean films are available on Disney Plus now.

The Avengers films are available on Disney Plus now.