James ‘Ghost’ St Patrick’s (played by Omari Hardwick) life came to an abrupt end after his son Tariq St Patrick (Michael Rainey Jr) shot him dead at his club. Even after the funeral scene aired, many fans of the Starz crime show refuse to believe that Ghost is really six feet under.

During the series, Ghost used his alias to murder enemies, transport drugs for cartels, and undertake robberies alongside his self-proclaimed brother Tommy Egan (Joesph Sikora).

However, during the day Ghost went as James St Patrick, a successful businessman, family matriarch and Governor of New York hopeful.

This was all too much for his teenage son Tariq, and deep-rooted hate for his father began to takeover.

It began with the break up of his family, Tariq was devastated to hear his parents were going to divorce after his father had an affair with childhood friend Angela Valdez (Lela Loren).

READ MORE: ‘Don’t invite me back!’ GB News host hits out in Harry and Meghan row 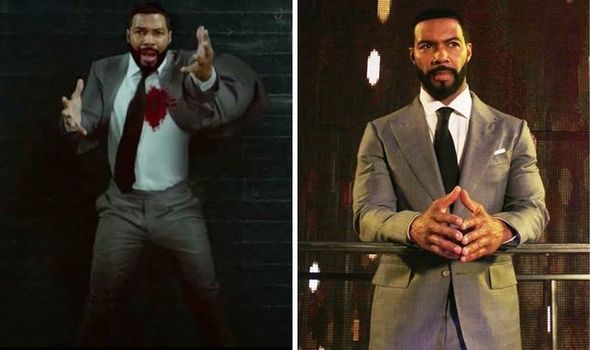 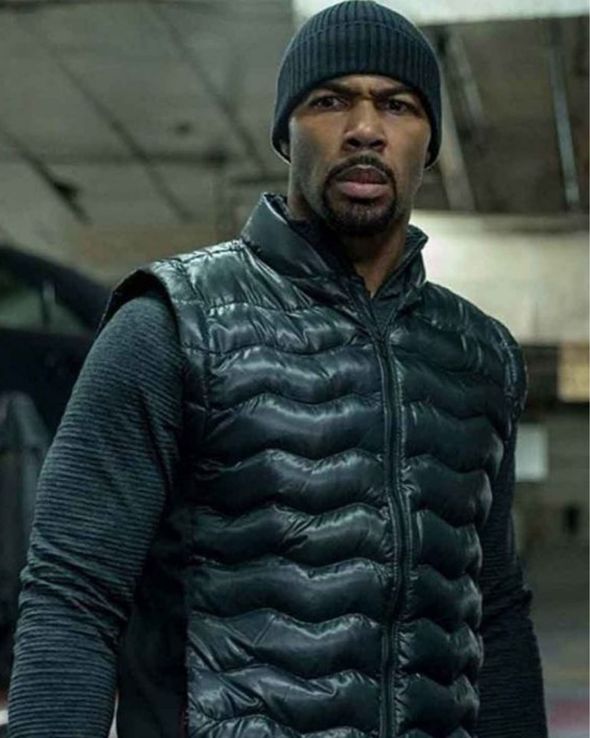 Later Tariq spiralled out of control after learning that all the role models around him including his parents were murderers.

After learning his family were criminals, Tariq decided to take matters into his own hands when he witnessed the murder of his sister, Raina St Patrick (Donshea Hopkins).

He went out to kill the murderer, Ray-Ray (Marcus Callender), and, with his parents covering up for him, Tariq got away with it.

In the shocking season six finale, it is believed all the pent up rage towards his father led Tariq to shoot him dead. 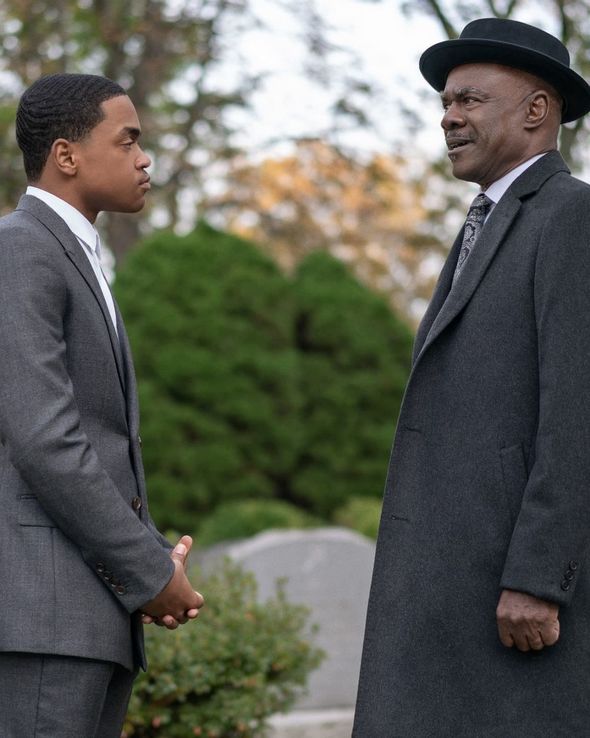 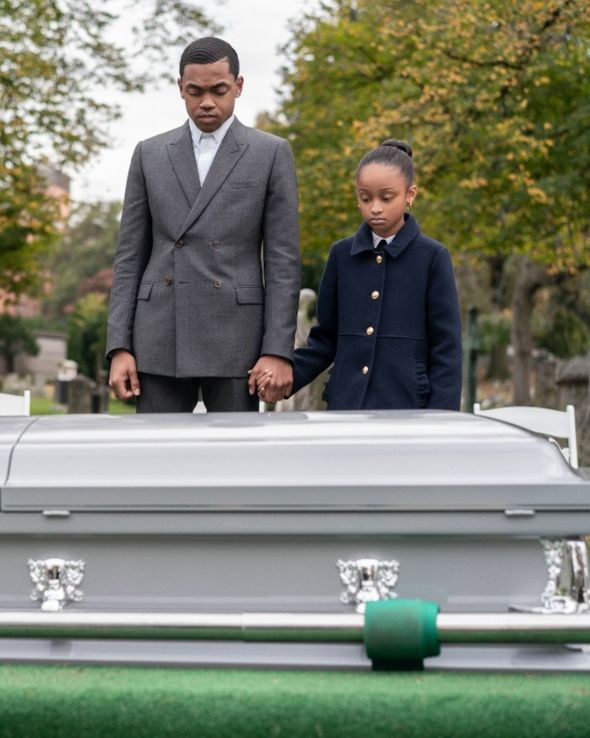 Despite this, viewers are convinced Ghost is still alive – and a YouTube video was also posted theorising this.

The user goes into detail about the funeral and highlights that the casket was closed and viewers didn’t get to see the dead body.

It was also pointed out that, in season five after the death of Kanan Stark (Curtis ‘50 Cent’ Jackson), Ghost and Tommy went to formally identify his body.

However, there was none of that for Ghost and, with the coffin remaining closed, fans believe Ghost would make a comeback in the spin-off series, Power Book II.

In season one, there was no sign of Ghost’s return as viewers just watched Tariq adjust to life at Yale University while selling drugs to get his mother Tasha St Patrick (Naturi Naughton) out of jail, as she took the blame for him.

With Tasha now out of jail and in witness protection, Ghost could make a surprise appearance in upcoming season two.

Fans in the comment section also agreed, posting: “The fact they haven’t shown his dead body or have anyone ID him in the show means they haven’t closed the door on him still being alive.

“I keep telling people Ghost is alive. No one is paying attention nor reading between the lines. Stay woke people!!!”

Whereas another fan posted an interesting point: “Sounds believable and I think he’s alive, but, what I’m trying to figure out is how could they arrest Tasha without the body not being identified?”

All episodes of Power is available to stream on Starz.