CATHERINE Tyldesley went topless to show off her growing bump after announcing she was pregnant with her second baby.

The former Coronation Street actress stripped off to reveal her pregnancy curves as she cradled her blossoming bump. 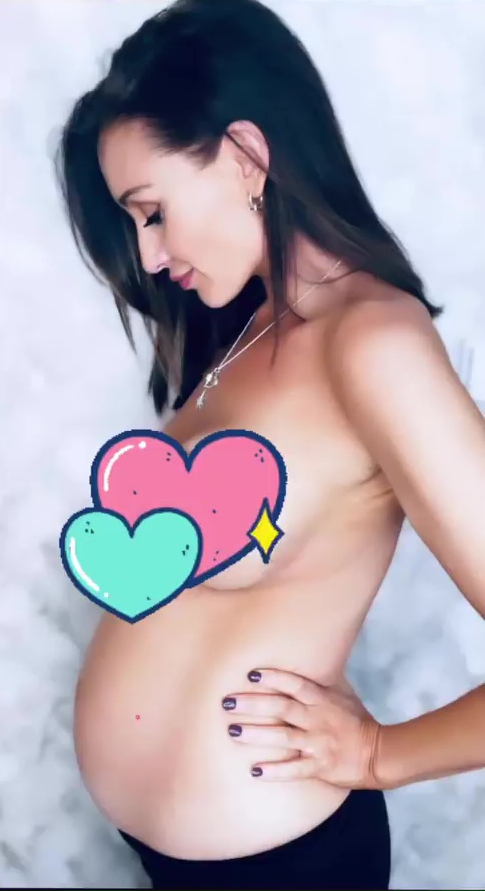 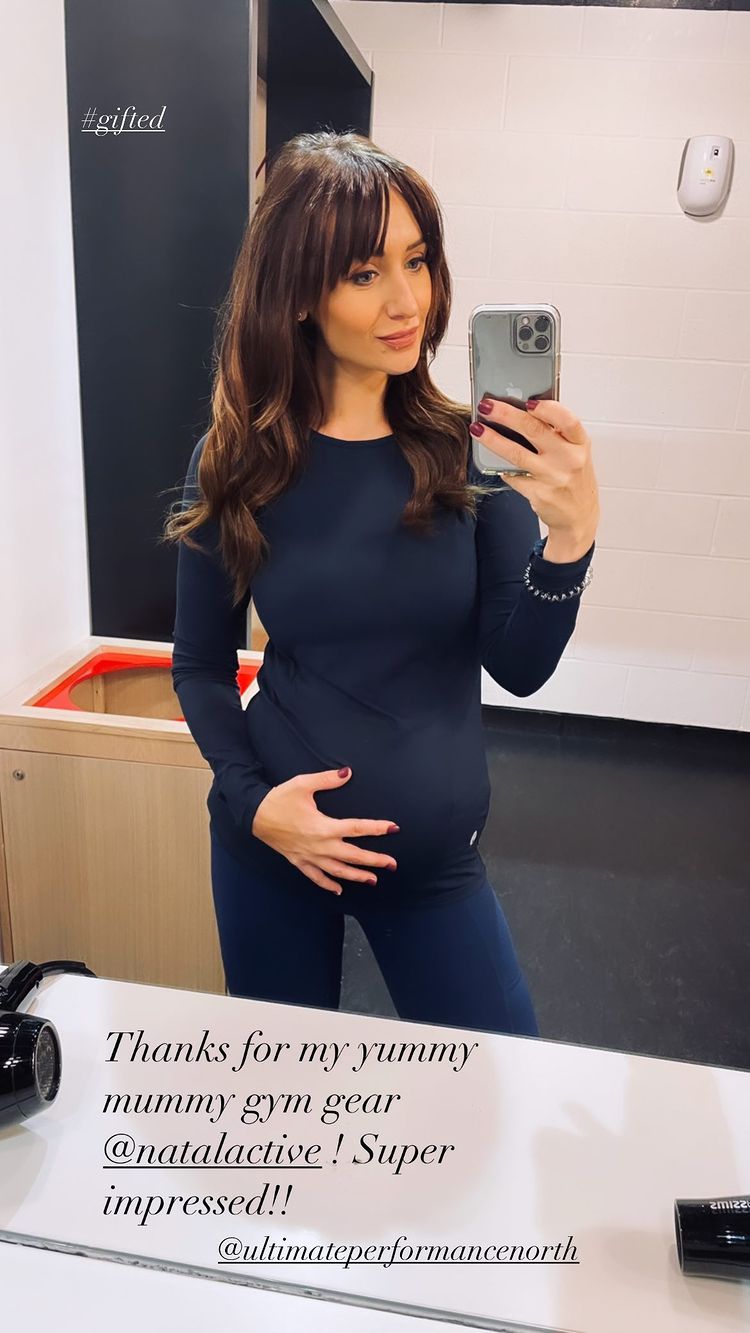 Catherine, 38, recently announced she was expecting her second child with husband Tom Pitfield earlier this year.

She showed off her burgeoning bump by stripping off for a selfie.

She put an emoji over her boobs, and looked relaxed in her workout leggings.

It comes as she recently revealed she was suffering from nausea.

Catherine, who glammed up for a wedding in a gorgeous gold gown, wrote:"Bumps first wedding! I didn’t manage to stay very long, completely shattered after a busy week – and a fair bit of nausea today."

"But what a lovely little time we had. It felt so good to see everyone having a great time, in a room filled with so much love."

"Back home now with toast and tea while the hubby parties on," she added, before adding that her dress was "perfect on bump".

Catherine opened up about the realities of being pregnant in a recent interview.

Speaking to Hello! magazine, Catherine said: "We feel so lucky. When we found out, I just burst into tears…

"Tom was in bits when we found out we are having a little girl. He has suddenly gone all mushy. I'm sure she will have him wrapped around her little finger."

The star went on to admit that she was "convinced" her body was "mimicking pregnancy" when she first started to experience symptoms as she has struggled with a hormonal balance that caused similar effects in the past.

She told the publication: "I took so many tests as I was convinced I wasn't actually pregnant, but in fact my body was just mimicking a pregnancy. So this time, even when my stomach was a bit swollen, I just thought: 'Oh hormonal imbalances again.'" 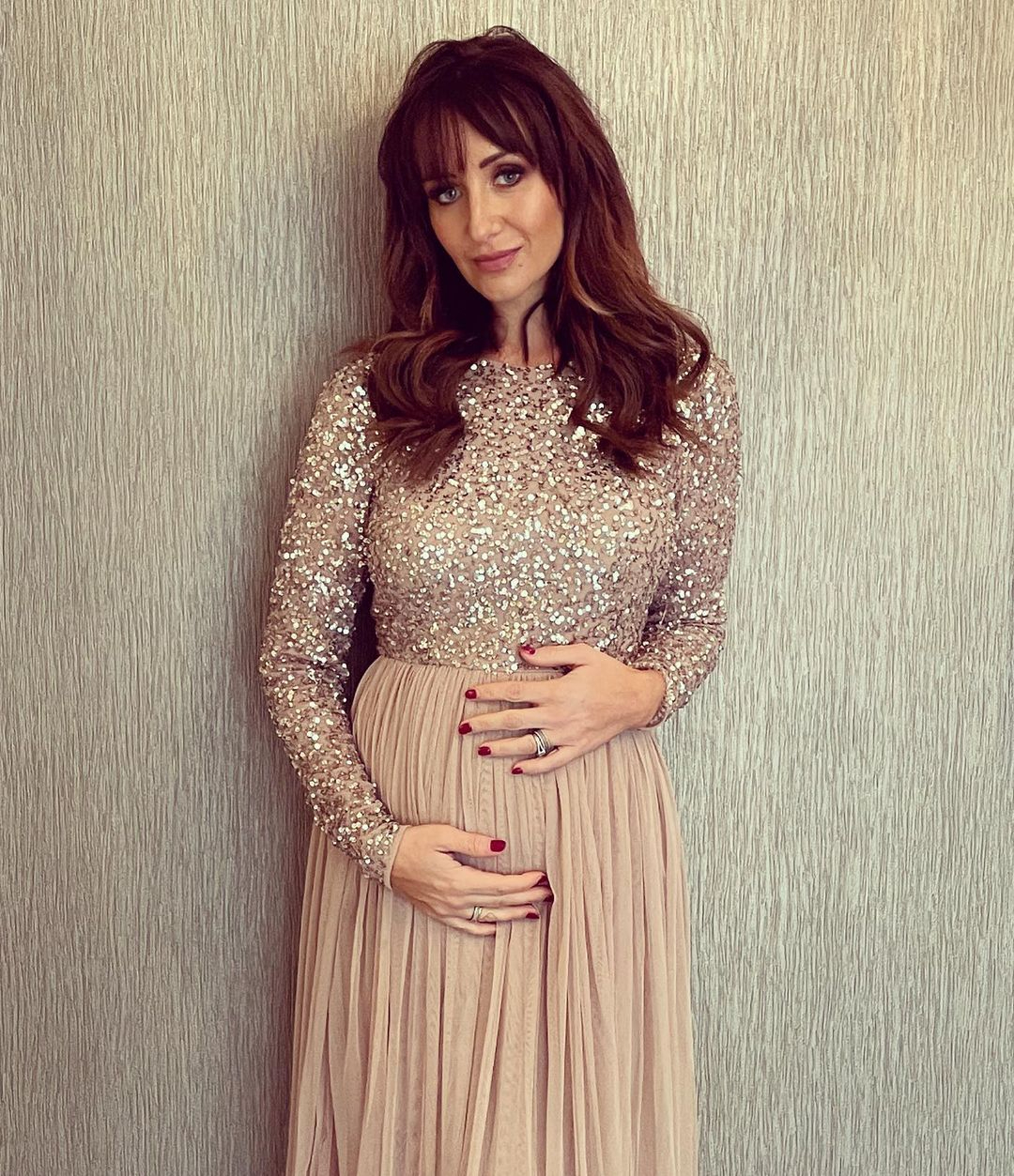 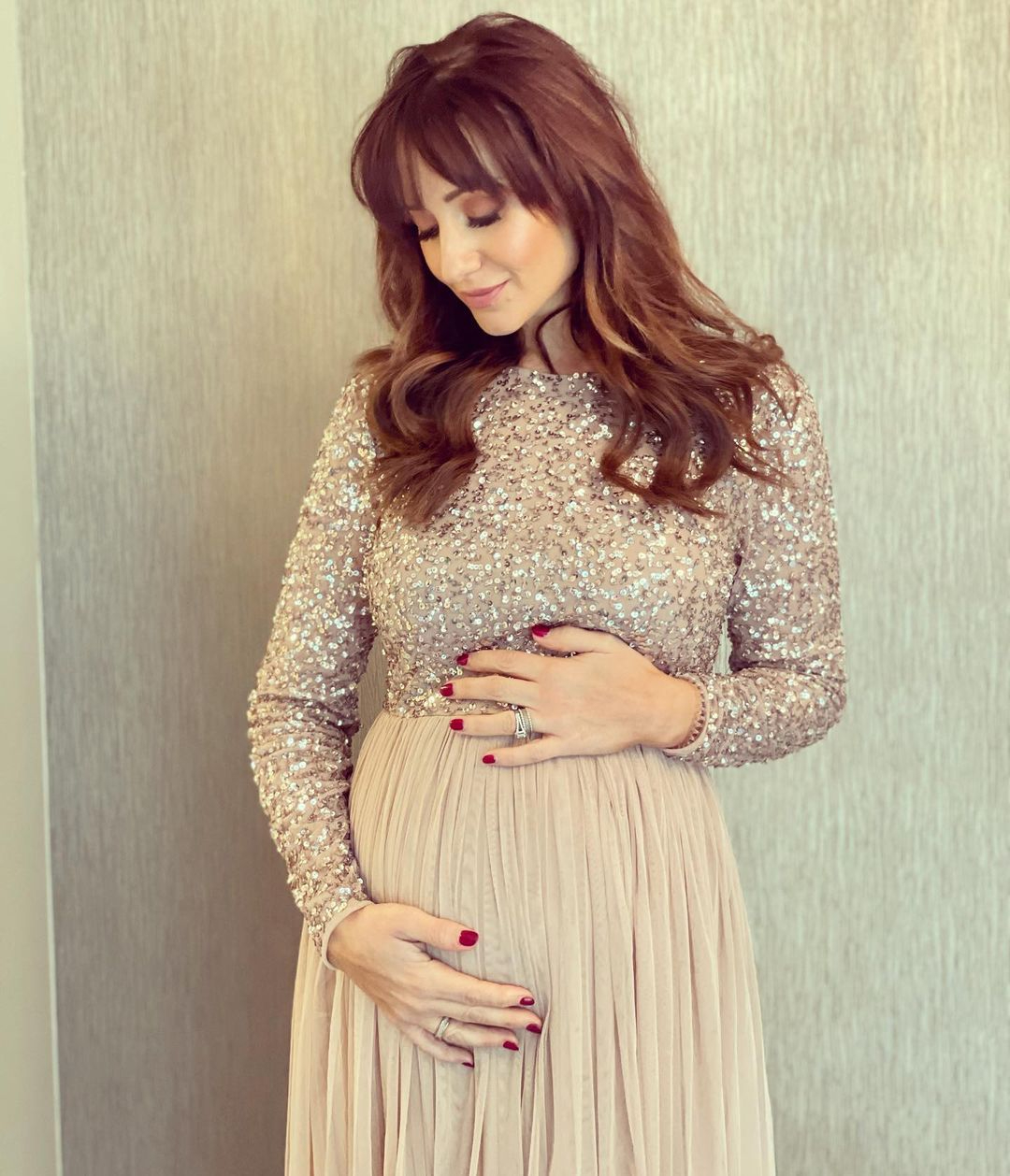