Question Time host Fiona Bruce speaks on leaving BBC: ‘I knew it would one day end for me’

Fiona Bruce, 55, has been a familiar face to BBC viewers since 1989, starting her three-decade-long career with the broadcaster as a researcher on Panorama. Since then, she has been one of the platform’s most recognisable news presenters and currently oversees proceedings on Question Time. However, the veteran host is now looking to the future and has revealed what will lead her to leave the network.

Not only does Fiona’s career span the realms of new and current affairs, but she has also dipped her toes into several other subject areas.

Since 2007, she has been the host of Sunday night favourite Antiques Roadshow, taking over the role from Michael Aspel, 87, after presenting the Antiques show on BBC Two since 1998.

Back in 2011, it was announced she would be co-hosting Fake or Fortune? alongside broadcaster Philip Mould, 60, and just four years later, she became the presenter of BBC Four quiz show, Hive Minds.

Now in the hot seat for Question Time and having served in varied roles over the past 31 years, the veteran journalist has admitted she always “knew” it would be bosses at the BBC who called time on her career. 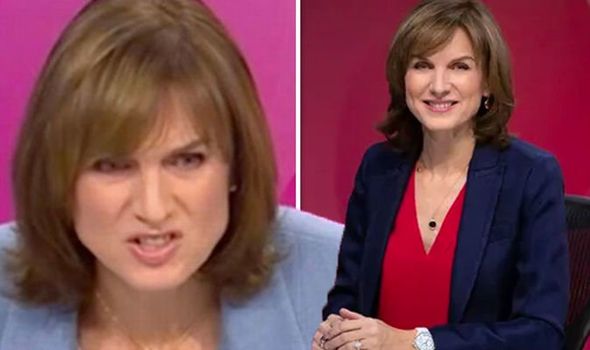 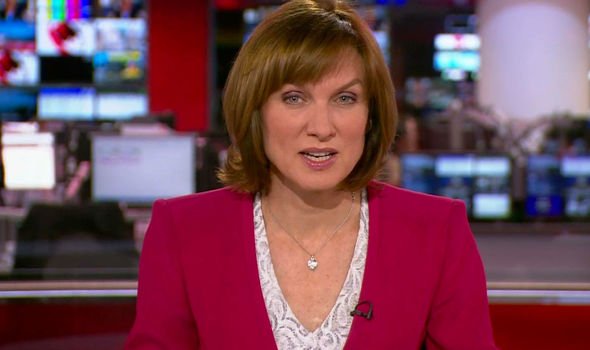 Speaking with Radio Times, the broadcaster said: “At some point, the BBC will decide it doesn’t want me to carry on [reading the news] and that is their decision.

“But if I have the choice to do it at the moment, I will. When I got my job, other people were losing theirs, Martin Lewis being one.

“So from the moment I was hired, I knew it would one day end for me in that way. I’ve always been sanguine about that.

“And that I would be the last person to find out, because that’s the way this business works, and there’s nothing I can do to change that,” Fiona concluded. 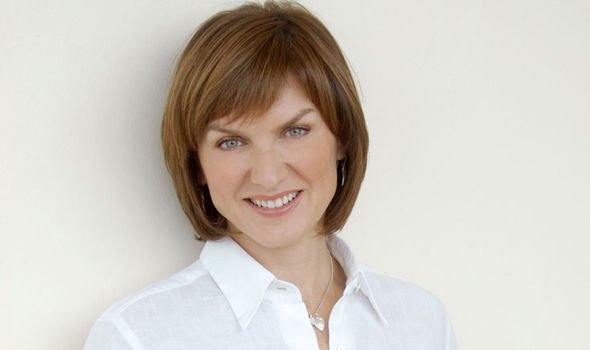 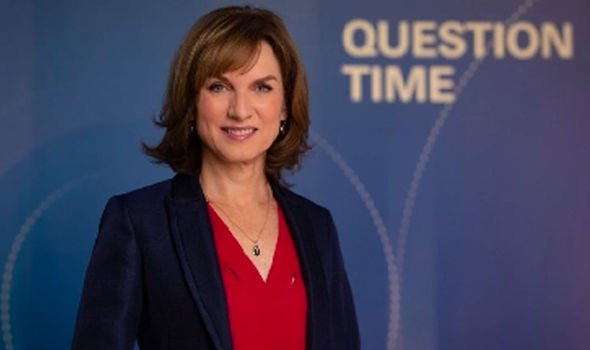 There’s nothing I can do to change that

During her varied career with the broadcaster, the presenter has made a number of landmark achievements for the BBC.

As well as securing the role as secondary presenter for BBC Six O’Clock News in 1999, Fiona became the first-ever female host of the 10 O’Clock edition of the bulletin.

Yet another pivotal movement in the industry saw the veteran host become the first female presenter to oversee general election coverage for the network in 2001.

Following the departure of David Dimbleby, 81, as chair of Question Time last year, the journalist was the first woman to fill the role.

In light of the announcement in 2018, Fiona said: “For many years Question Time has been presented by one of my television heroes, so I am thrilled and not a little daunted to be stepping into his shoes.

“But it is a programme I have watched for as long as I can remember and have long wanted to be part of.”

With commitments to several other shows, the broadcaster struck a deal to ensure she could continue to dedicate time to her other projects.

The journalist has already been busy since her first show in the hot seat aired last January.

Following the December General Election and the division over Brexit, Fiona has been praised by viewers for championing the debates.

In an interview with The Sunday Post last year, the presenter was asked what was on the horizon in terms of hosting other shows.

The veteran newsreader said: “No, not right now – I’ve only just got this job!

“So I’m certainly not thinking about what I want to do next. I only want to do the job that I’ve got as well as I can.”

Question Time airs Thursday at 10:35pm on BBC One.