TERESA Giudice's ex Joe has commented on her "new boobs" after she got a breast augmentation.

The Real Housewives Of New Jersey star, 47, shared a snap of herself from the upcoming reunion and her estranged ex wrote underneath: "Nice new boobs ?." 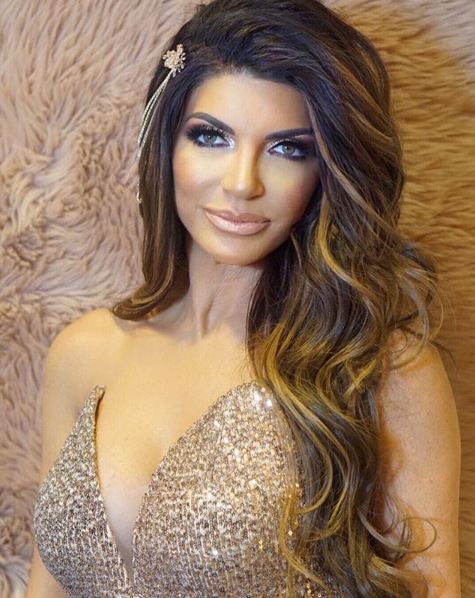 Teresa showed off the results of her second boob job as she posed in a sequinned strapless gown while at the RHONJ get together.

The mom-of-four had her breasts re-done in 2018 after years of not feeling like her "best self".

She had her first breast augmentation in 2008 during the first season of the show.

Joe and Teresa announced their split in December after she returned from visiting him in Italy with their daughters.

The split came just weeks after they both accused each other of cheating.

Teresa had always said that if the two couldn't be side by side every day, she'd ask for a divorce.

Joe is now awaiting the outcome of his latest federal deportation appeal in his native country of Italy.

Teresa recently revealed that it was her brother-in-law who told her daughters about her supposed cheating. 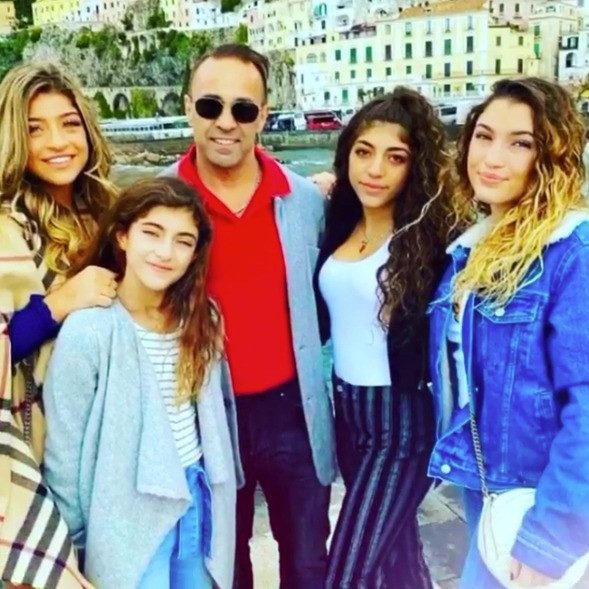 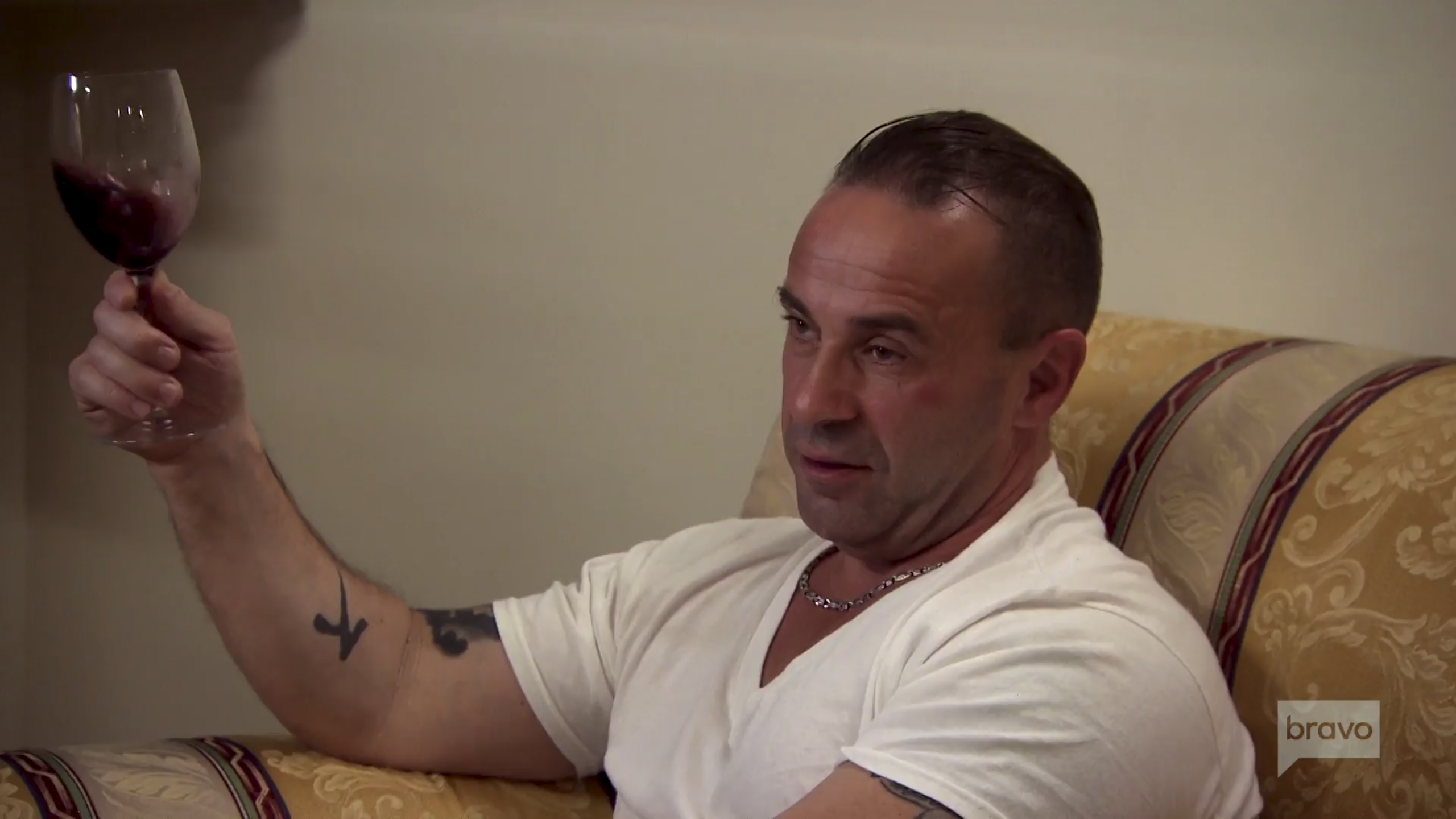 In January, Teresa was seen holding hands with a much younger man during a secret getaway to Miami.

RadarOnline.com was the first one to publish the picture of Teresa getting close to New Jersey native businessman, Blake Schrek.

She didn't get a chance to talk to her girls about the accusations made after she was spotted holding hands with another man.

And in a preview for next week's second part of the reunion show, Andy Cohen approached the subject of Teresa being seen with another man. 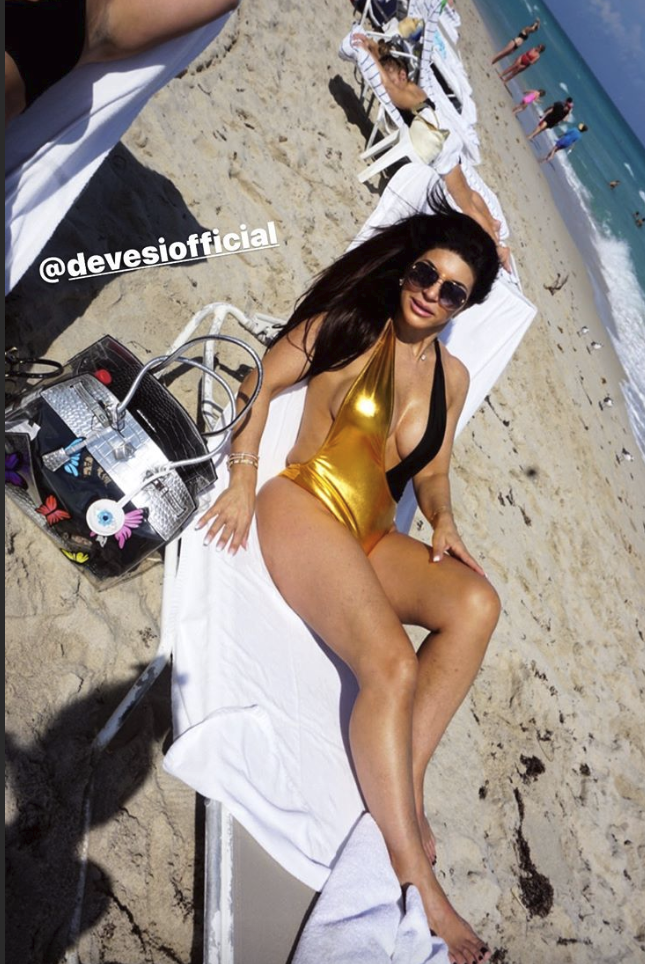 Turning to her, he asked: "How did your kids react to the cheating rumors?"

Painfully, Teresa responded: "They found out from my brother-in-law."

Teresa further confirmed she hadn't been able to warn her daughters, which shocked the rest of the housewives.