STRICTLY'S Rhys Stephenson became overcome with emotion on tonight's show after the judges scored him the perfect score.

Rhys, 28, who is most famous for presenting on CBBC since 2016, became tearful after he received a perfect score for his Charleston with Nancy Xu, 30. 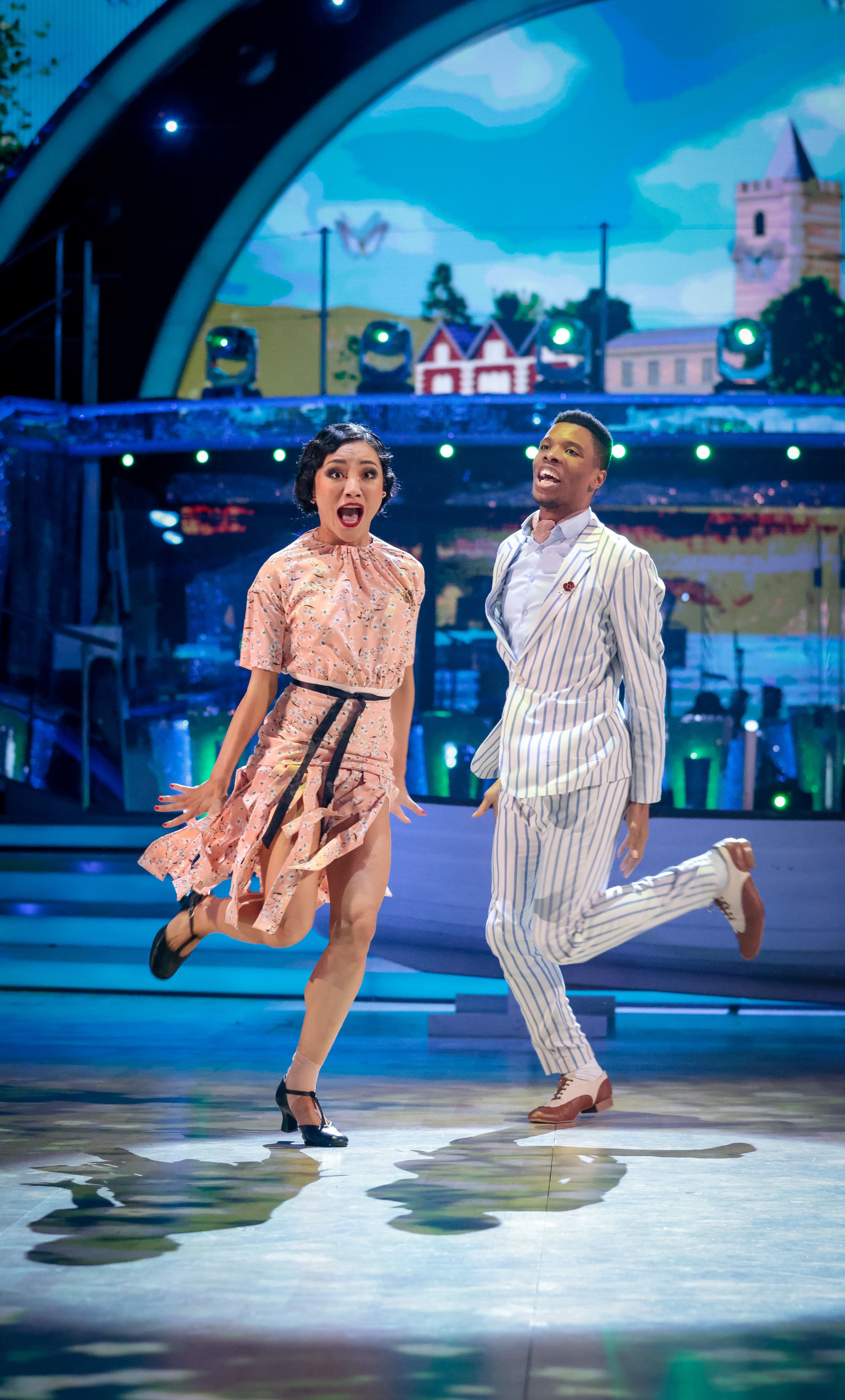 The presenter's performance was faultless and his energy was unmatched as she showed off his moves around the ballroom effortlessly.

He was awarded straight 10s, even by Anton Du Beke who recently slammed his fellow judges for giving "willy-nilly" high scores.

Every judge scored a 10, giving the pair the top result they can possibly get of 40.

Motsi described it as, "the best Charleston we have seen this season".

Weighing in, Shirley said: "I have never ever seen a Charleston like that!"

Shirley added: "I want to dance with you. You make me want to get up and dance."

Anton gushed: "You absolutely smashed the place up, unbelievable!"

In Craig's usual style, he dubbed it: "A-ma-zing."

Rhys described the dance as "goofy and silly,": "It's just like me."

Nancy added: "He just wants everybody to be proud of him."

Rhys fell to the floor on his knees as he screamed in delight as the judges each called out giving him a 10 each.

It comes after Strictly found itself in a "race row" after Rhys and Ugo landed in the dance-off on October 24.

While former rugby champ Ugo had a difficult week on the BBC dance show, kids TV presenter Rhys has been consistently near the higher end of the leader-board.

He has wowed judges and viewers alike with his skills on the dance floor since the very first week – and last night was no exception.