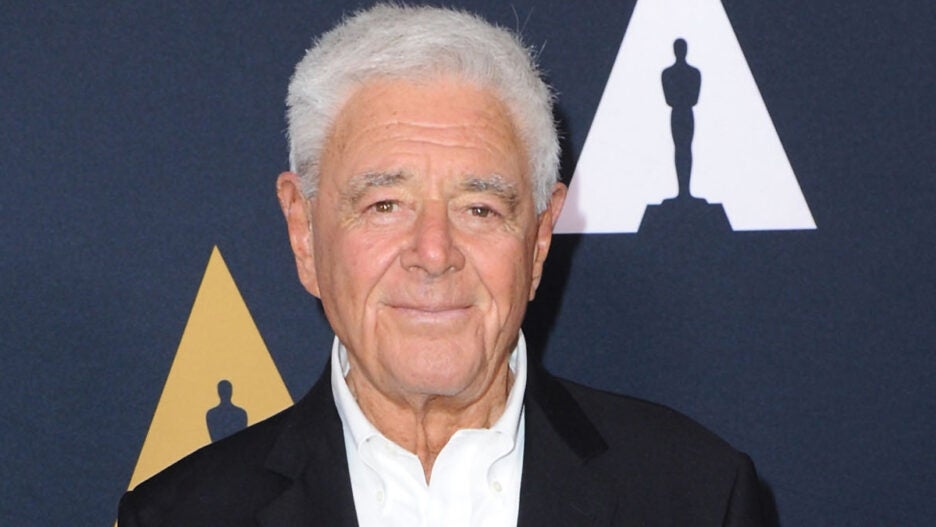 Richard Donner, the prolific director behind 1978’s “Superman” and the “Lethal Weapon” franchise has died, according to media reports. Donner was 91. Donner passed away on Monday, according to his wife, producer Lauren Schuler Donner, and his business manager.

Donner’s last film was 2006’s “16 Blocks.” Other classics directed by Donner include “The Omen,” “The Goonies,” “Ladyhawke,” “Scrooged” and “Conspiracy Theory.”

Born in 1930 in the Bronx, Donner started his career directing commercials for Desi Arnaz and Lucille Ball’s Desilu banner. Donner then pivoted to directing television in the 50s and directed episodes of “Wanted: Dead or Alive” and “The Rifleman.” Donner would end up working on 25 television series which included “Have Gun Will Travel,” “The Fugitive,” “Combat!,” “Get Smart,” “The Man from U.N.C.L.E.,” “The Wild Wild West,” “Gilligan’s Island,” “Kojak, “Tales from the Crypt” and “The Twilight Zone.” Donner directed the classic “Twilight Zone” episode “Nightmare at 20,000 Feet” which starred William Shatner as a nervous flyer on a airplane who spots a creature on the wing.