Nothing beats a live Comic-Con with the scream of the audience, the thunder of Hall H, and the social media wattage that shines out of San Diego. I’ll never forget the first time that Marvel walked the cast of Guardians of the Galaxy from the Hilton over to the Convention Center: The fans went so crazy, you’d think some of The Beatles came back from the dead and there was an immediate reunion. Instead, no thanks to the impact of Covid, we have the second year of a virtual San Diego Comic-Con. Paramount’s Snake Eyes: G.I. Origins is the only major theatrical studio offering, although there are Netflix panels for their movies Army of Thieves, the Jean-Claude Van Damme feature The Last Mercenary, and also the indie documentary For Madmen Only: The Stories of Del Close about the Chicago comedy improv guru. As Deadline first told you, the Disney’s Marvel Cinematic Universe and Warner Bros. DC films (and largely TV series except for DC’s Legends of Tomorrow) are skipping the confab this year.

There will be a live edition of San Diego Comic-Con, but at one of the most inconvenient times of the year: Nov. 26-28, the weekend after Thanksgiving. Will MCU stars and DC TV series/film talent give up time with their families and Black Friday shopping to promote their stuff? In the meantime, here’s SDCC’s rundown of TV and film offerings over Wednesday, July 21-Sunday, July 25. There is nothing for either medium scheduled for Thursday. All times are PDT. The panels will stream on Comic-Con’s YouTube Channel. 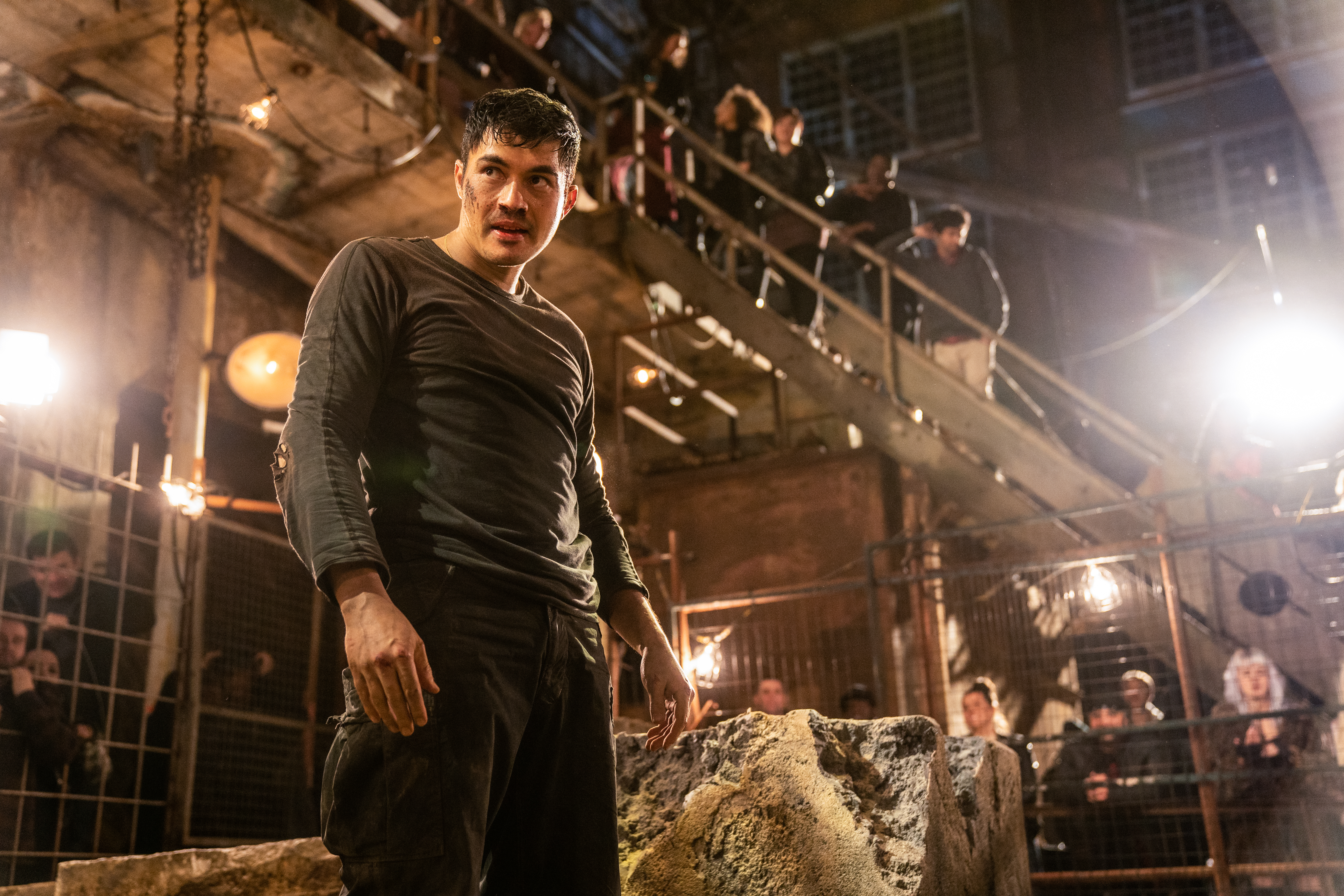 1PM Unmasking Snake Eyes: G.I. Origins (Paramount) An inside look at the upcoming Hasbro film —with special content and exclusive interviews from stars Henry Golding, Andrew Koji, Úrsula Corberó, Samara Weaving, Haruka Abe, Iko Uwais, Peter Mensah, and Takehiro Hira as well as the writer of the G.I. Joe comic books, Larry Hama.  Fans in select markets who tune into the panel will have the chance to gain access to a special advanced screening of Snake Eyes on Wednesday, July 21st at the Snake Eyes Comic-Con Fans First Fan Screenings. 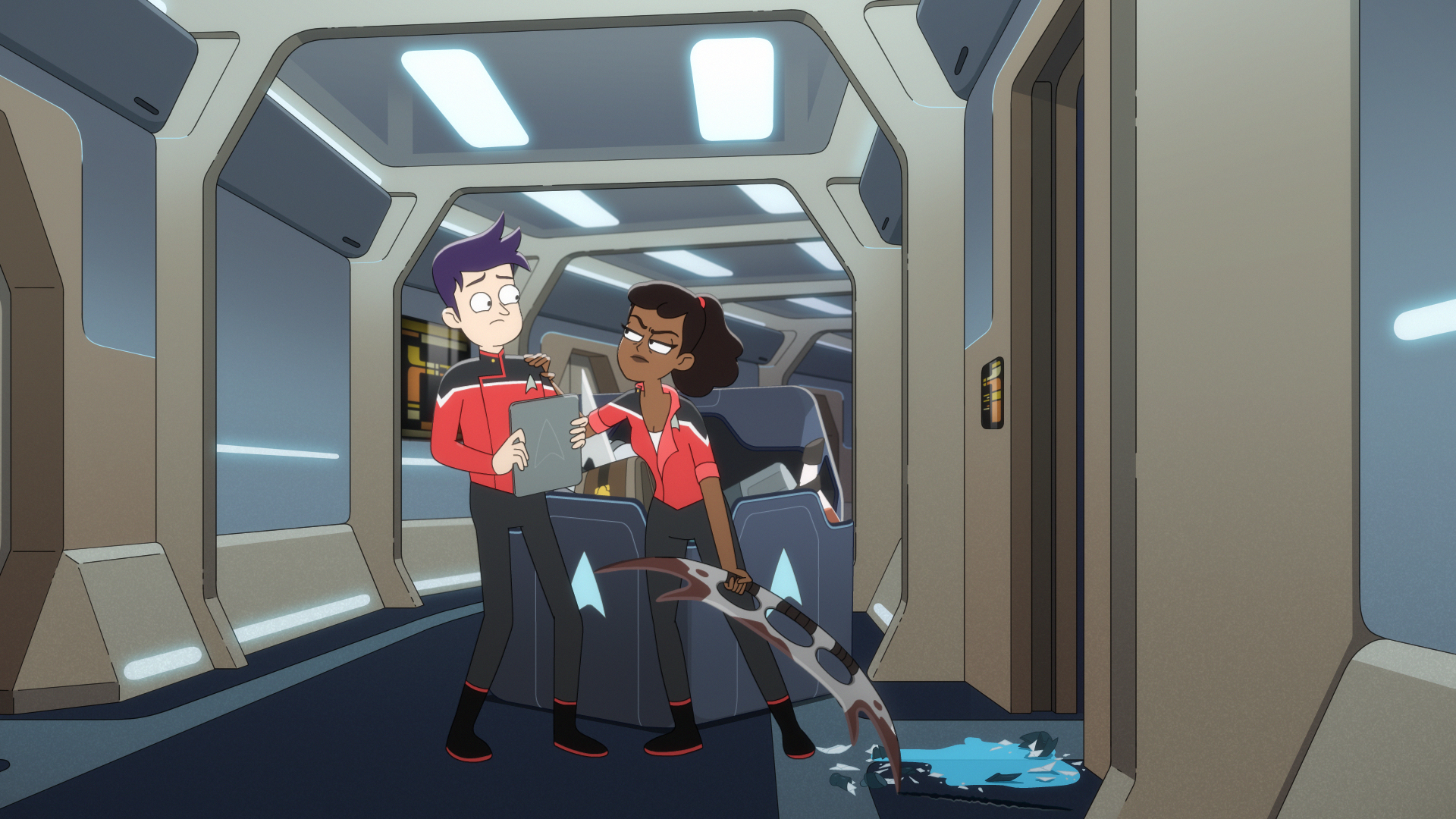 12PM Netflix Geeked: Masters of the Universe: Revelation The cast and creators will discuss reviving this beloved franchise. 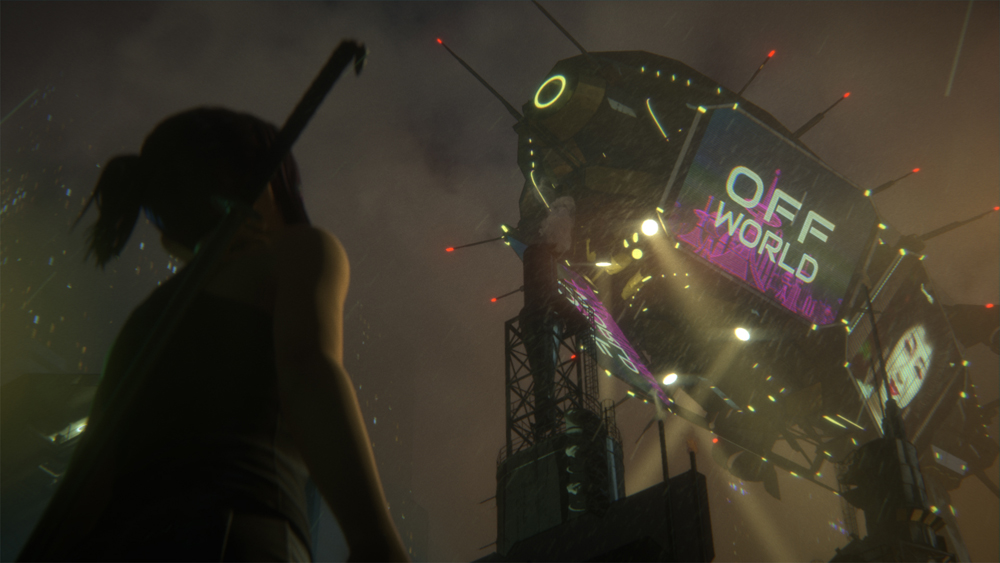 5PM Destination Fear: Tales From Route 66  (Travel Channel/Discovery+) Siblings (Dakota and Chelsea Laden) and friends (Tanner Wiseman and Alex Schroeder) talk about their involvement in a frightening social experiment about fear as they hit the fright-fueled road of America’s most haunted locations. 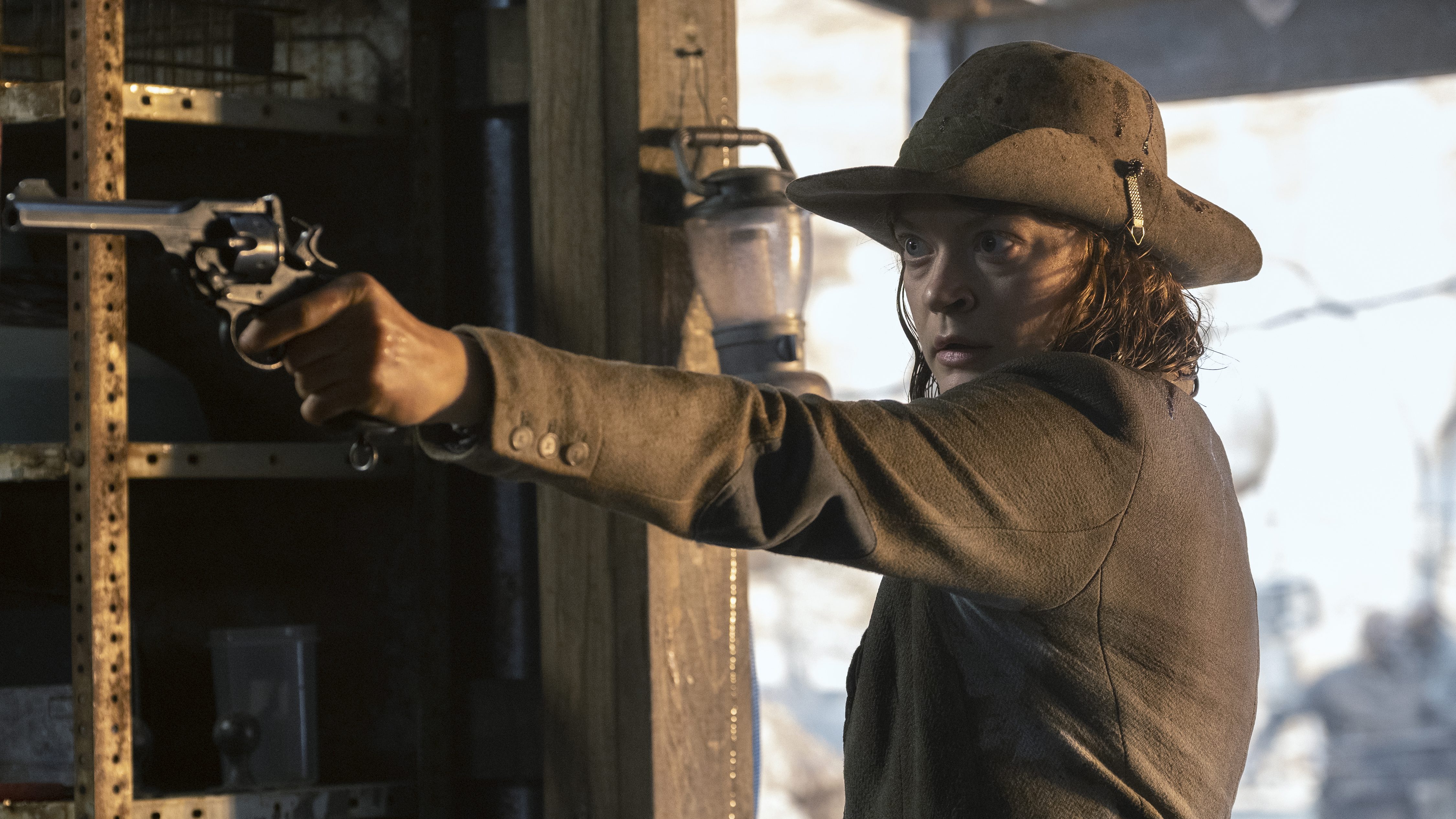 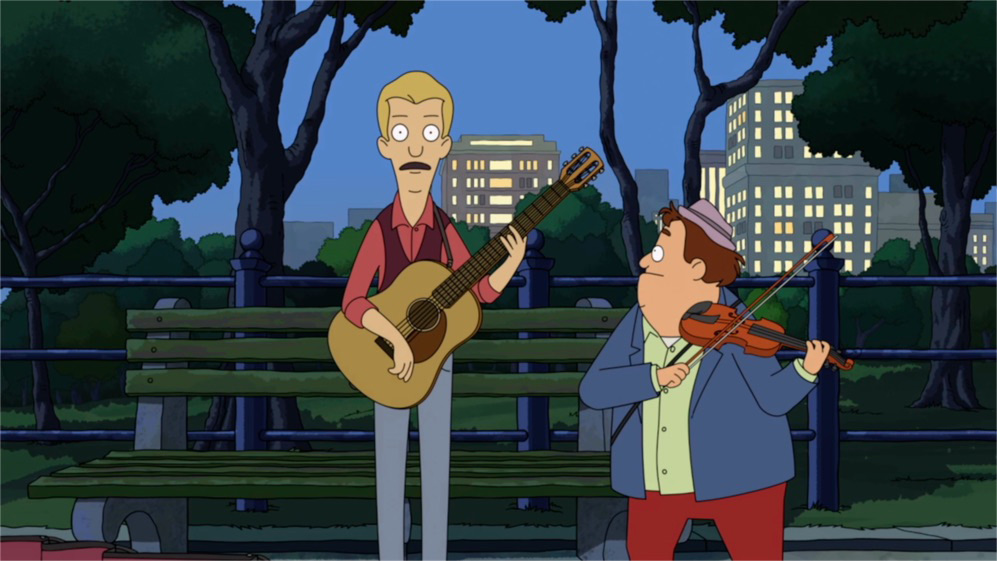 4PM, Horror Noire (Shudder) A new Shudder original anthology, Horror Noire makes its Comic-Con debut with a panel moderated by writer/editor/speaker Ashley C. Ford, and featuring anthology writers Tananarive Due, Steven Barnes, Victor LaValle and Shernold Edwards as they share the inspiration behind their adapted stories, discuss how they go about adapting them for different formats, and delve into why now is an important time to tell these stories.

6PM, Creepshow (AMC networks) Showrunner and EP Greg Nicotero, director Rusty Cundieff, writer Mattie Do, and cast members Michael Rooker and James Remar provide a look into season 3, the series’ newest monsters and what it takes to bring them to life. The anthology series is based on the 1982 horror comedy classic.

10AM, Doctor Who (BBC America) A surprise guest is in store for this session which features the showrunner of the BBC/BBC America series, Chris Chibnall, the Thirteenth Doctor – Jodie Whittaker, Mandip Gill, and new Doctor Who cast member, John Bishopand a very special surprise guest as they share exclusive content from Doctor Who.

10AM, Housebroken (Fox) FOX’s newest member of Animation Domination follows a group of neighborhood pets and stray animals as they work through their issues inside and outside of their therapy group. On hand are Lisa Kudrow (Friends), Nat Faxon (Friends from College), Will Forte (Last Man on Earth), Tony Hale (VEEP), Sharon Horgan (Catastrophe), Jason Mantzoukas (The Good Place), Sam Richardson (VEEP), co-creator, executive producer and voice actor Clea DuVall (VEEP), and co-creators, EPs and showrunners Gabrielle Allan (VEEP) and Jen Crittenden(VEEP) for a Q&A.

10AM, The Legacy of Del Close, Creator of DC Comics’ Wasteland In celebration of the release of Utopia Films’ For Madmen Only: The Stories of Del Close documentary on the life and legacy of improv creator and comic author Del Close, director Heather Ross and actors James Urbaniak and Matt Walsh joins DC Comics’ Wasteland co-writer Joel Ostrander and editor Mike Gold to discuss the making of Wasteland and the legacy of the comedic legend. The panel is moderated by filmmaker Adam Goldman. 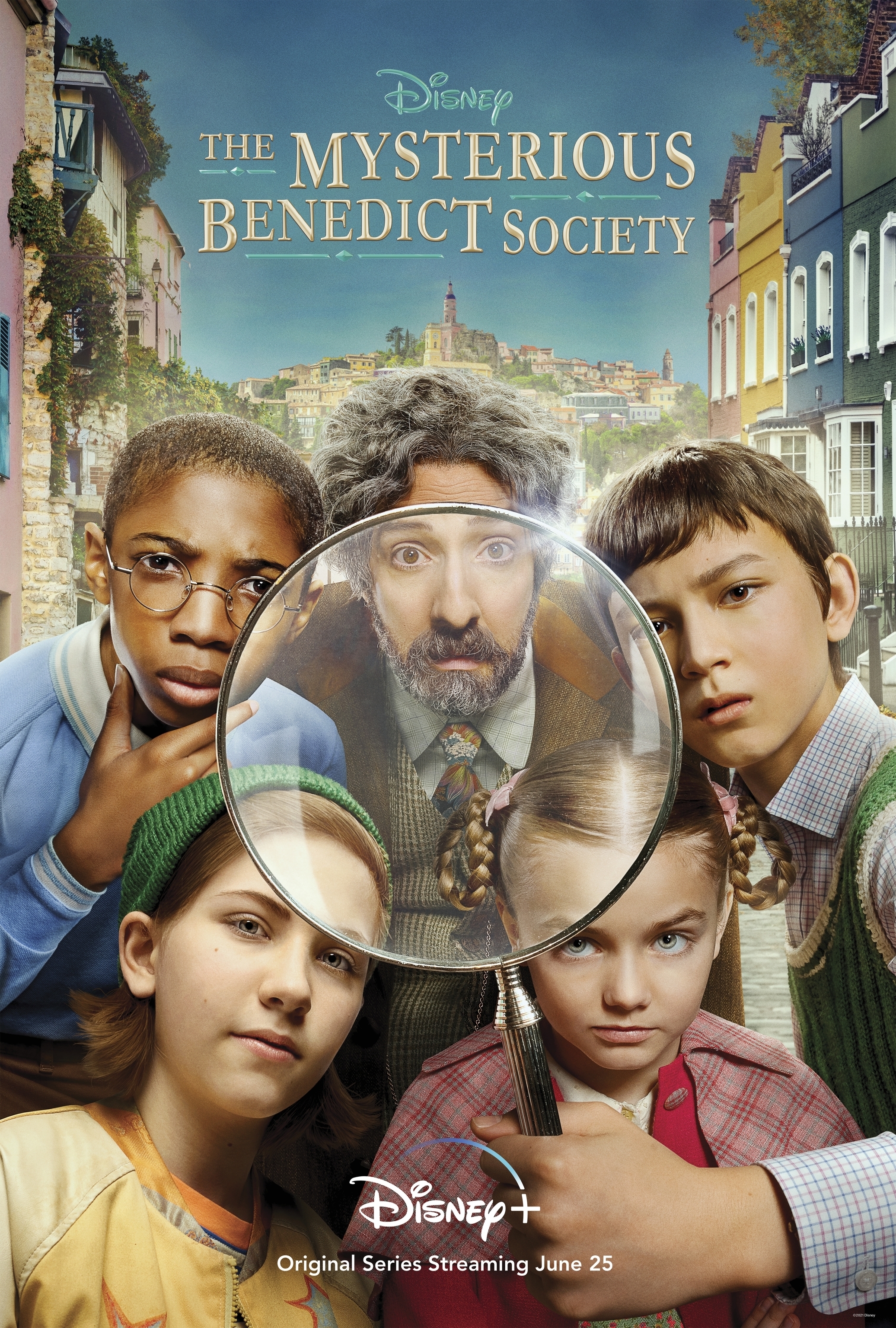 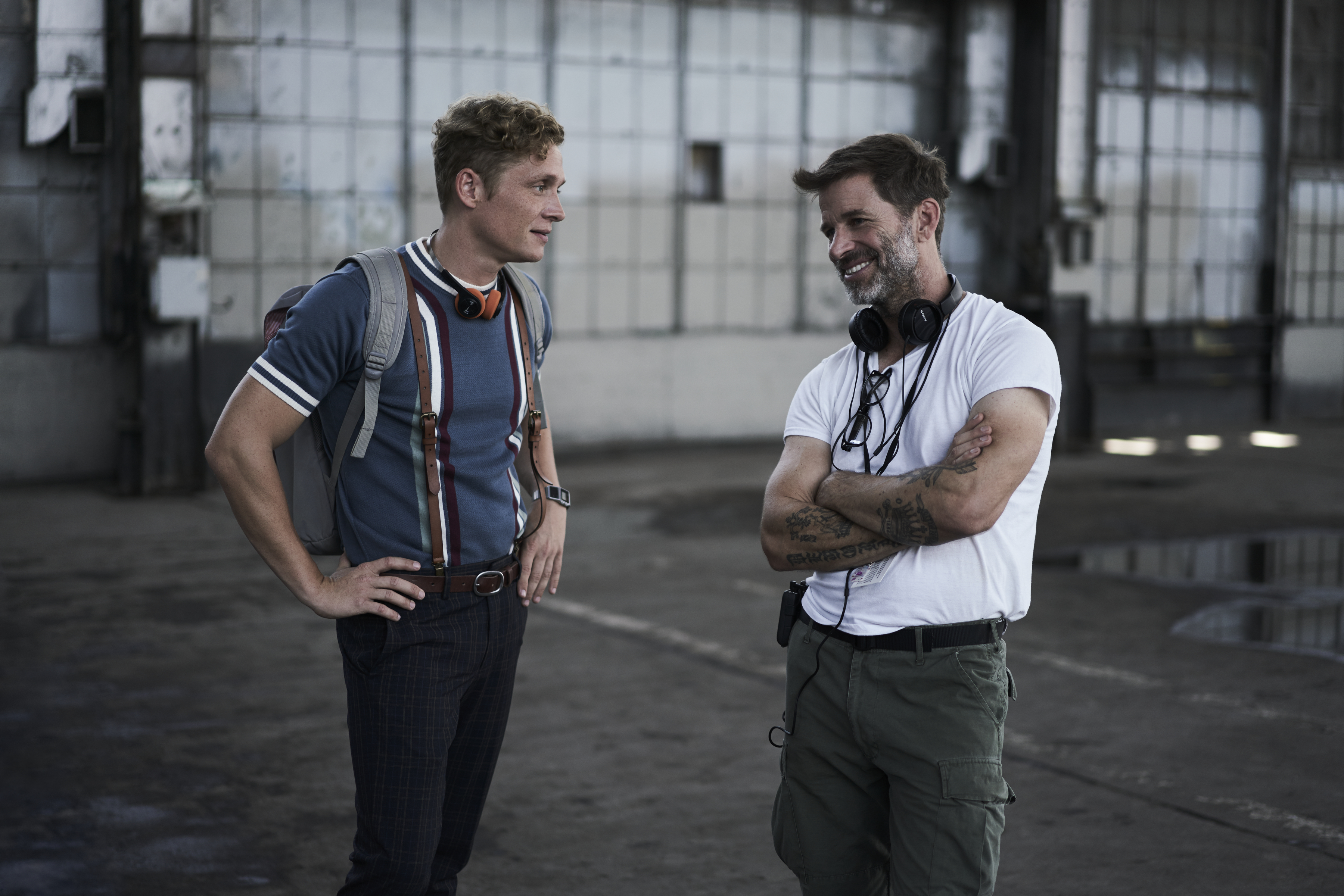 2PM Netflix Geeked: Army of Thieves Army of the Dead was only the beginning. Get a sneak peek of Army of Thieves, the prequel to Zack Snyder’s Netflix blockbuster. Producers Zack Snyder, Deborah Snyder, and Wesley Coller will be joined by director and star Matthias Schweighöfer plus star Nathalie Emmanuel to reveal the heist that started it all.

4PM Chapelwaite (EPIX) Series stars Adrien Brody (Captain Charles Boone) and Emily Hampshire (Rebecca Morgan) as well as EPs Jason and Peter Filardi gather for a virtual pane las they tease all the chilling details and behind-the-scenes scoop about EPIX’s upcoming series Chapelwaite. Based on the short story Jerusalem’s Lot by Stephen King, Chapelwaite follows Captain Boone (Brody), who in the 1850s relocates his family of three children to his ancestral home in the small, seemingly sleepy town of Preacher’s Corners, Maine after his wife dies at sea. However, Charles will soon have to confront the secrets of his family’s sordid history and fight to end the darkness that has plagued the Boones for generations.