Showtime Changes Schedules for 'Billions,' 'Black Monday' and 'The Chi' 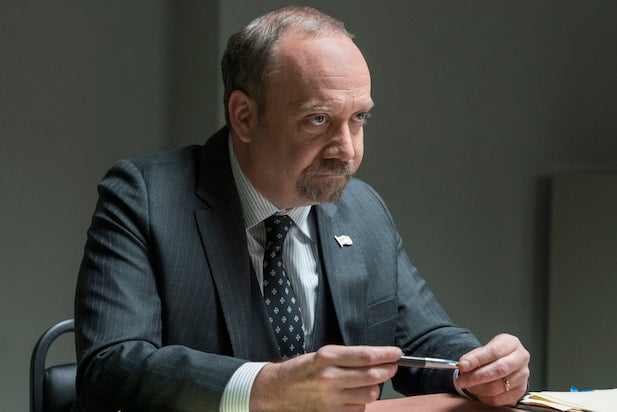 Both “Billions” and “Black Monday” will have to air their upcoming seasons in two parts due to the production delays caused by the coronavirus pandemic, Showtime announced on Wednesday.

The new schedules come after Showtime was forced to shut down production on both series because of the ongoing coronavirus pandemic. “Billions” and “Black Monday” join a growing list of shows that have had to rethink their airdates after the virus brought nearly all TV production to a halt earlier this month.

Earlier this month, AMC said it was unable to complete work on the season finale episode of “The Walking Dead” and Season 10 of the zombie drama would be forced to end early. A number of broadcast dramas that had not completed work on their seasons were forced to make similar moves, including “Grey’s Anatomy” and Fox’s “Empire.”

In order to compensate for the gaps in its schedule, Showtime also announced on Wednesday that it would move up the premiere date of “The Chi” Season 3 to Sunday, June 21. The drama, which has completed work on its entire season, was originally scheduled to debut in July.

The first season of the network’s upcoming “Penny Dreadful” spinoff “Penny Dreadful: City of Angels” has also been completed and will air uninterrupted beginning Sunday, April 26.