Spoilers: Daniel jailed after lying to the police about pushing Max in Corrie? 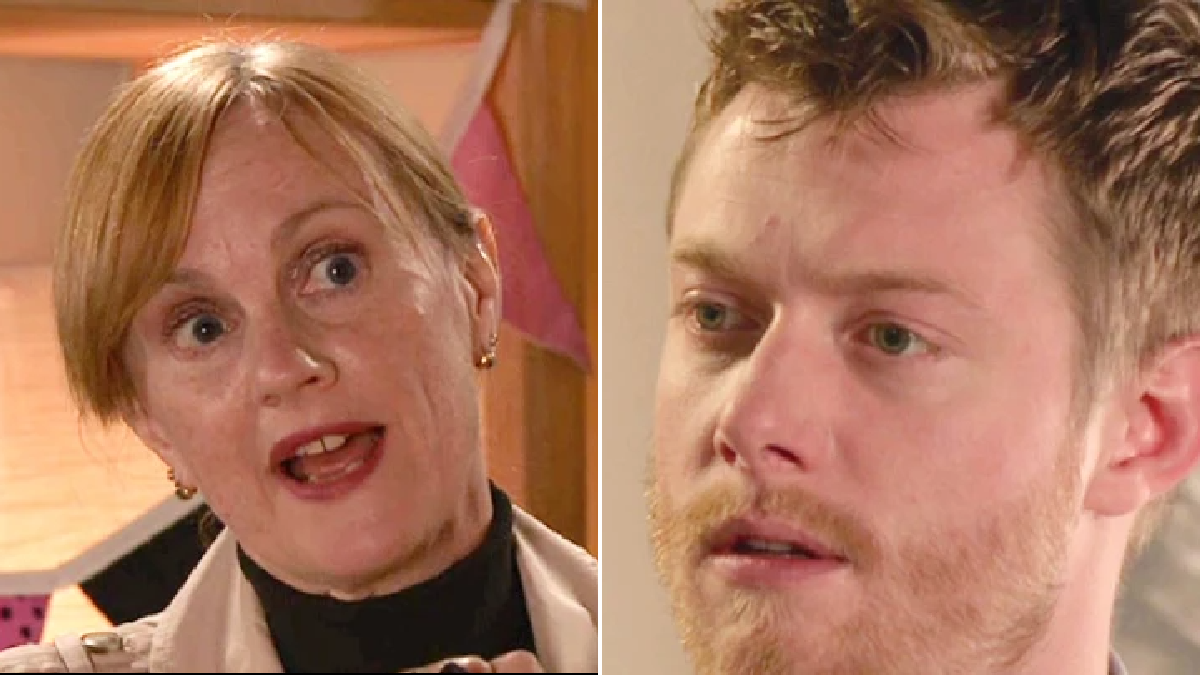 Coronation Street viewers have been reminded of what Daniel Osbourne (Rob Mallard) is capable of when he’s really pushed to his limits.

The accidental comment came after a consent lesson, which led to Max discovering David was raped a few years ago.

After stealing Daniel’s keys, Max broke into his flat during tonight’s episode and set about smashing the place up – including a precious item of Sinead’s.

As Daniel returned, he found Max and the broken plate.

His anger growing, Daniel pushed Max out of the door, causing him to tumble down the stairs.

When an ambulance and the police arrived, Daniel span a web of lies, telling everyone Max had fallen – clearly desperate to save his own skin.

However, when a detective arrived to the flat, she explained to Daniel that Max had woken up and told her he was pushed down the stairs.

So, what’s next for Daniel?

Will he continue lying to the police?

Or will he confess – possibly leading to prison time for assault and perverting the course of justice?