Spoilers: Fiz is horrified to discover that Alina is pregnant in Corrie 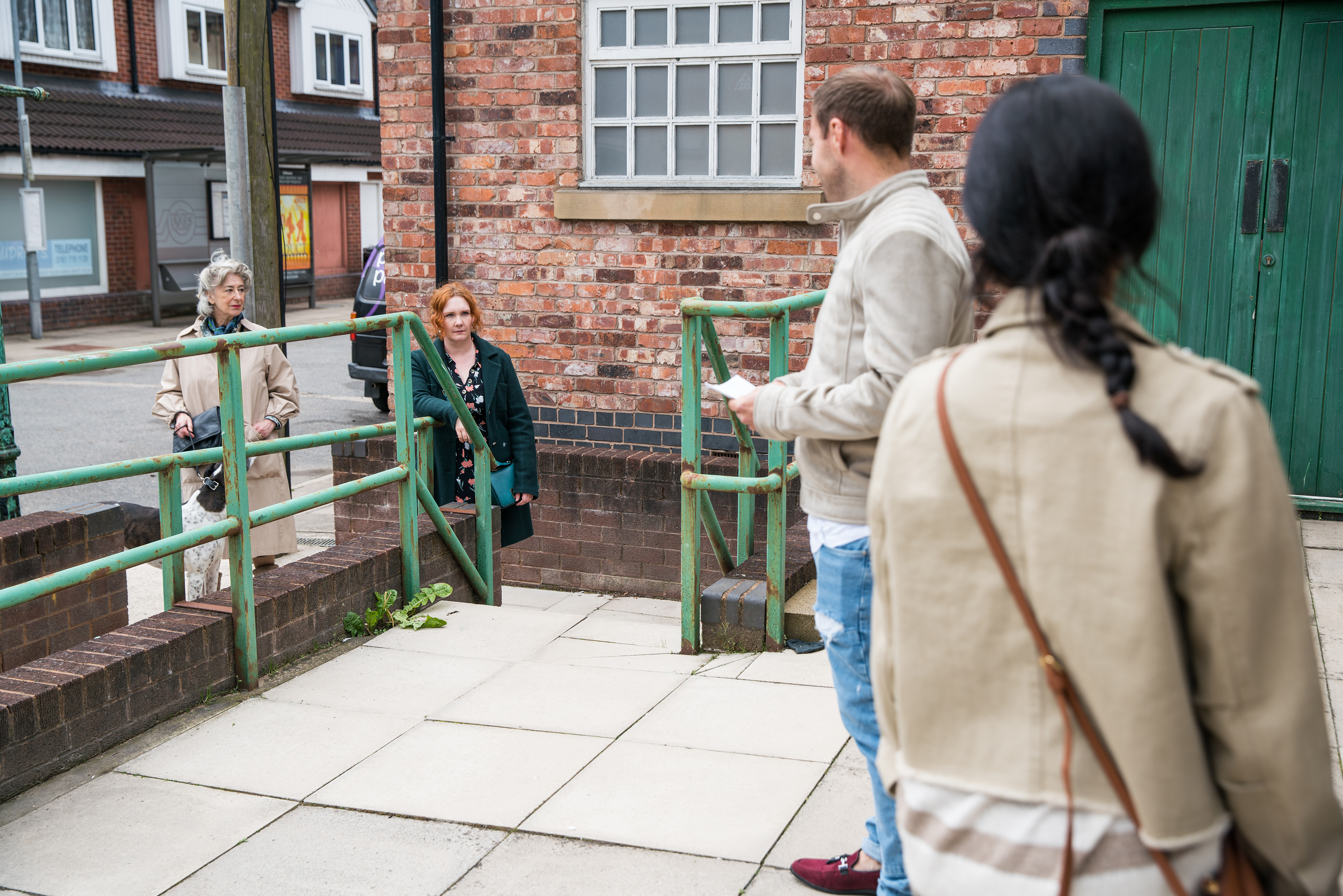 Following the discovery that Tyrone Dobbs’ (Alan Halsall) abusive ex-partner Kirsty is dead in Coronation Street, Fiz Stape (Jennie McAlpine) will support him as he puts preparations into place for the funeral.

But just as they start to find common ground, Fiz discovers Alina (Ruxandra Porojnicu) is pregnant with Tyrone’s baby.

After Alina learns about Tyrone’s abuse, she confronts him and questions why she was kept in the dark. Afterwards, she blurts out that she’s pregnant.

Realising he’s going alone, but not why, Fiz asserts she’s coming with him.

Having returned from Kirsty’s funeral, Tyrone bottles out of telling Fiz about Alina’s pregnancy and making excuses, heads home.

Later, Tyrone finally decides to tell Fiz that Alina is pregnant, but how will she react?

In the Rovers, Tyrone and Alina also share their baby news with Kevin (Michael Le Vell), will they both respond well?