Strictly Come Dancing captures the hearts of the nation every year and with just months to go until the stars of this year’s line-up are revealed, rumours are already circulating on who could be taking part. All manner of celebrities could sign up to the BBC dance show, with past contestants coming from the worlds of soap, presenting, reality television, music and many more. However, one Blue Peter icon has revealed their take on signing up in an exclusive interview with Express.co.uk.

Konnie Huq, 44, is best known for presenting the hit children’s television show for over a decade from the years 1997 to 2008.

The television personality is the longest-serving female Blue Peter presenter and has taken part in many other projects in the past.

Another alumni from the programme and current The One Show host Matt Baker, 42, has strutted his stuff on the dance floor, having made it to the final in 2010.

However, he isn’t the only star of the British institution to have been asked to sign up, as his former co-host was also asked to be a part of the line-up in the past. 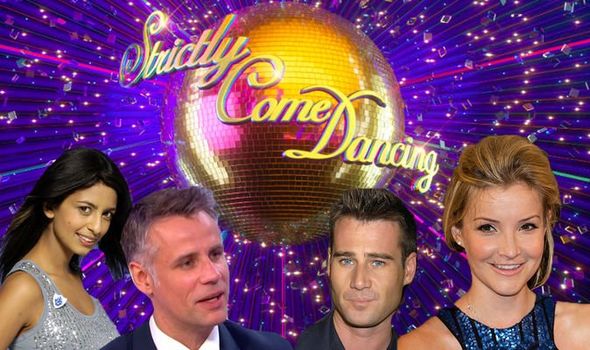 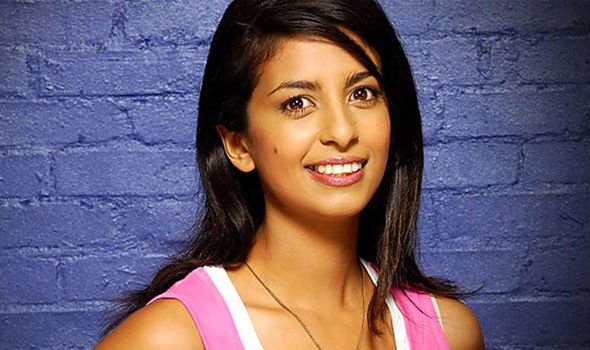 Speaking exclusively to Express.co.uk, as she helps rally women to take part in a parkrun event being organised in collaboration with Sports England This Girl Can campaign to mark Independent Women’s Day, Konnie opened up about the prospect of Strictly.

The former Blue Peter star isn’t a complete novice to the show, as she took part in a Children in Need special back in 2017 where she was partnered with Neil Jones, 37.

Having had some brief experience and of the idea of taking part in the regular series, the children’s television presenter said: “I’ve done the Children in Need Strictly, but I always say, because I have been asked, I’m not that person. 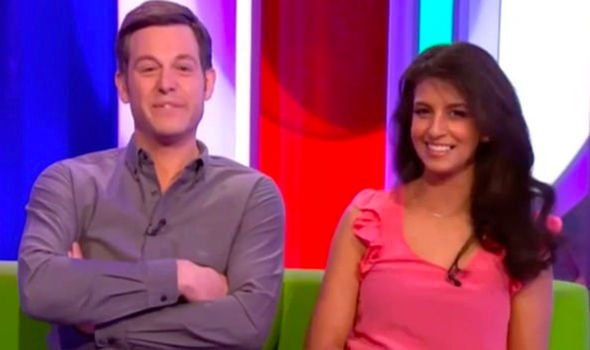 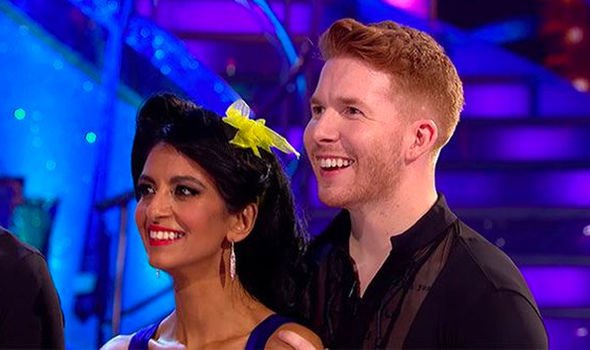 I wouldn’t subject myself to the nation

“You have to count everything on three bars of eight. My brain just wanders off,” Konnie continued and it seems she won’t be convinced otherwise.

“I wouldn’t subject myself to the nation. I love presenting, but I don’t know if I could do other stuff.”

For the moment, it seems the former Blue Peter star is committing her time to raising her children and helping empower women through sport.

To celebrate Independent Women’s Day later this week, the veteran presenter is encouraging women who don’t exercise as regularly as they would like to don the sports gear and get active.

Speaking of her reasoning for taking part, Konnie explained: “It kind of resonates with me because, since becoming a mum, I definitely don’t tend to do as much exercise as I used to if any at all.

“And actually chatting with other mum friends, often the burden of childcare is on women and so their husbands will go for a run or a bike ride and they don’t have to think about who’s watching the kids.

“Whereas women feel guilty to do it.”

Research conducted in line with This Girl Can campaign has revealed 75 per cent of women want to be exercising more than they currently are.

Explaining the appeal of the parkrun event, Konnie added: “It’s inclusive of all. Parkrun is for men, women, kids, anyone, the whole family.

“It’s a good family day out. But what we want to do is encourage these 75 per cent of women who want to be doing more exercise to use it as their gateway maybe.

“Have a fun day out, have a laugh, realise that this is good, get their endorphins going.

“And this can be a step of getting back into it and also, trying to sustain the number that register for parkrun.”

Strictly Come Dancing returns later this year on BBC One.

To find out more about how to sign up for parkrun and the collaboration with This Girl Can, follow the link HERE.