CRAIG Revel Horwood has given a shocking insight into his life growing up with an alcoholic father.

The Strictly Come Dancing judge revealed his dad, Philip, went on a gun rampage and nearly killed his brother-in-law as he cowered underneath his bed, waiting for the police to arrive. 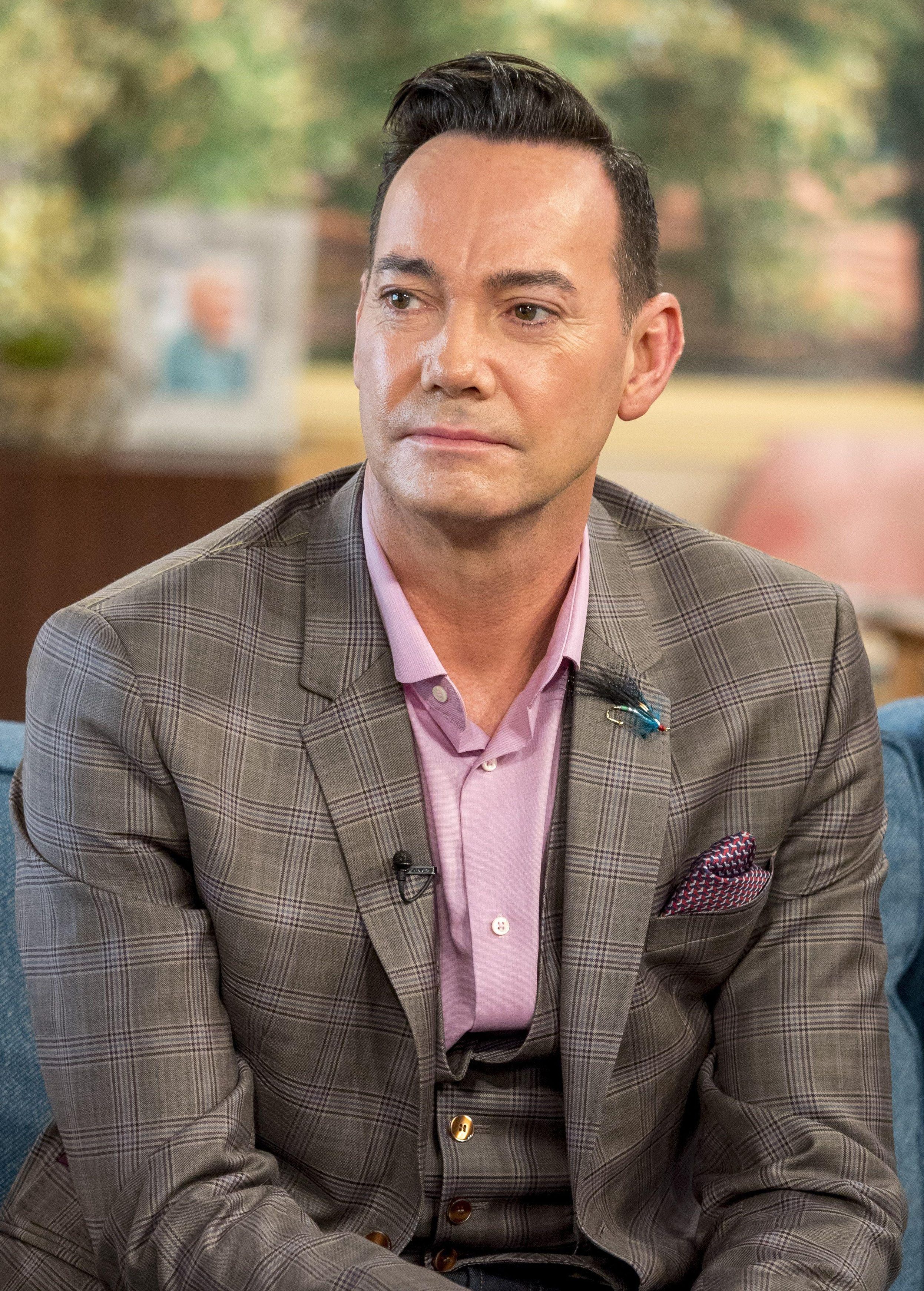 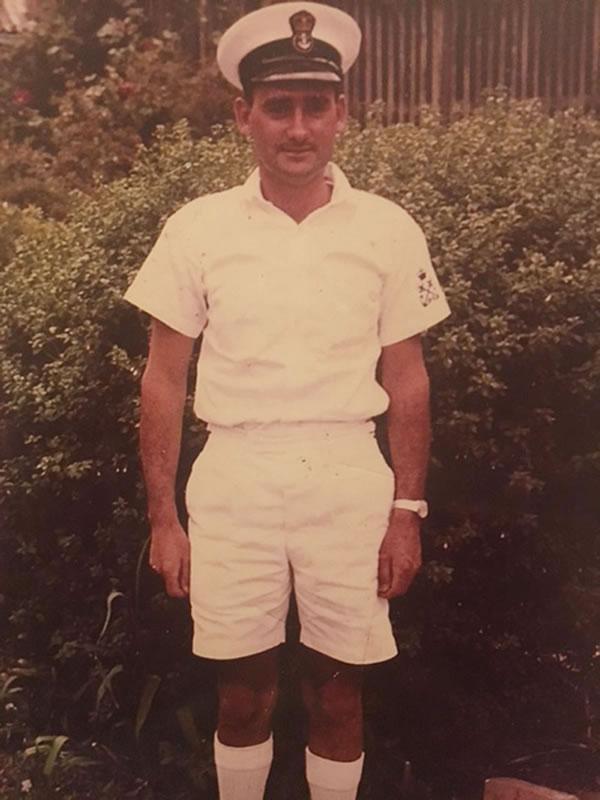 Craig made the heartbreaking confession in his new autobiography, In Strictest Confidence, which has been serialised in The Daily Mail.

His relationship with his dad was fraught from a young age, and Craig, 53, admitted he rarely saw his dad sober.

Writing about the moment he loaded two shotguns and ran out into the street firing off bullets, Craig explained: “The neighbours and my family had to hide under beds waiting for the police to come. Dad fired shots and nearly killed my brother-in-law, David.”

After Craig moved to London from Australia, where he was raised, Craig said their relationship deteriorated beyond repair. 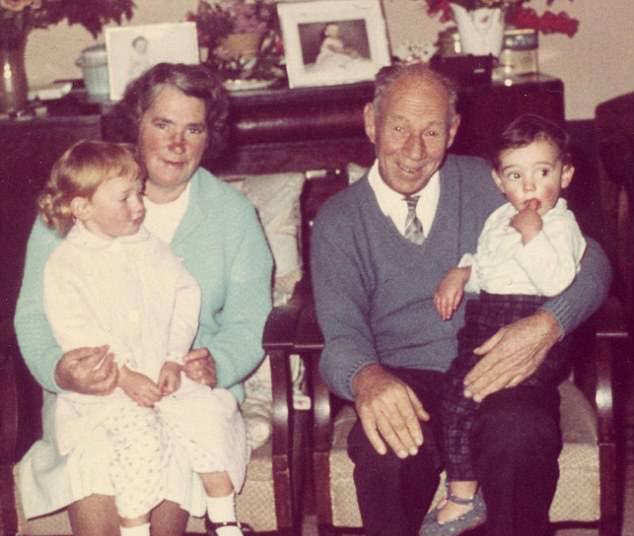 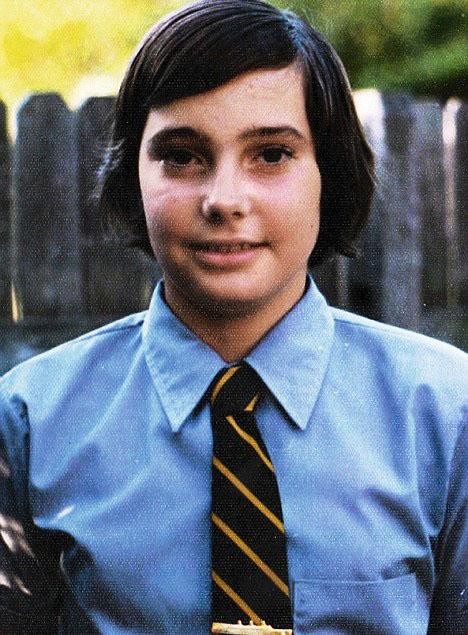 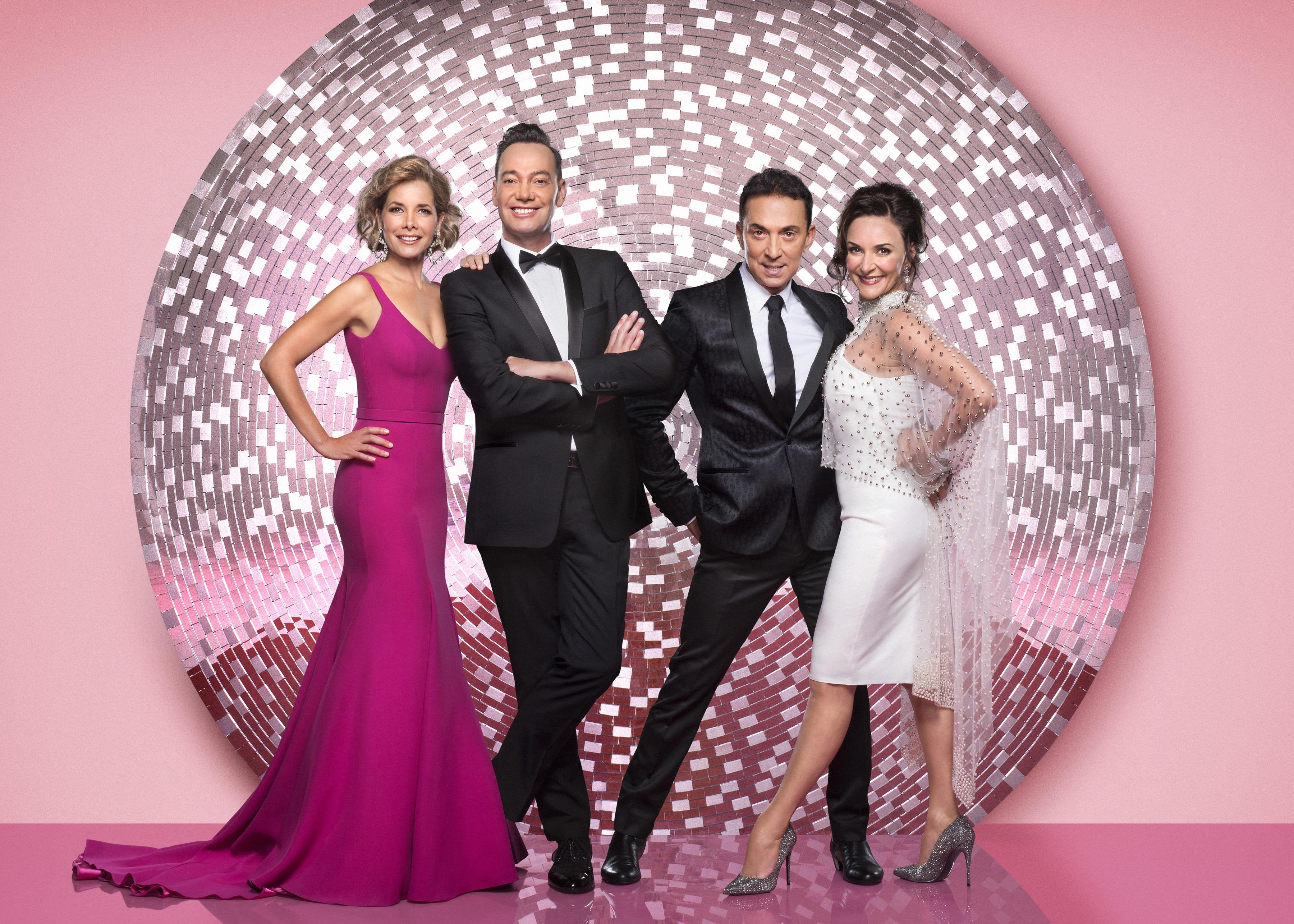 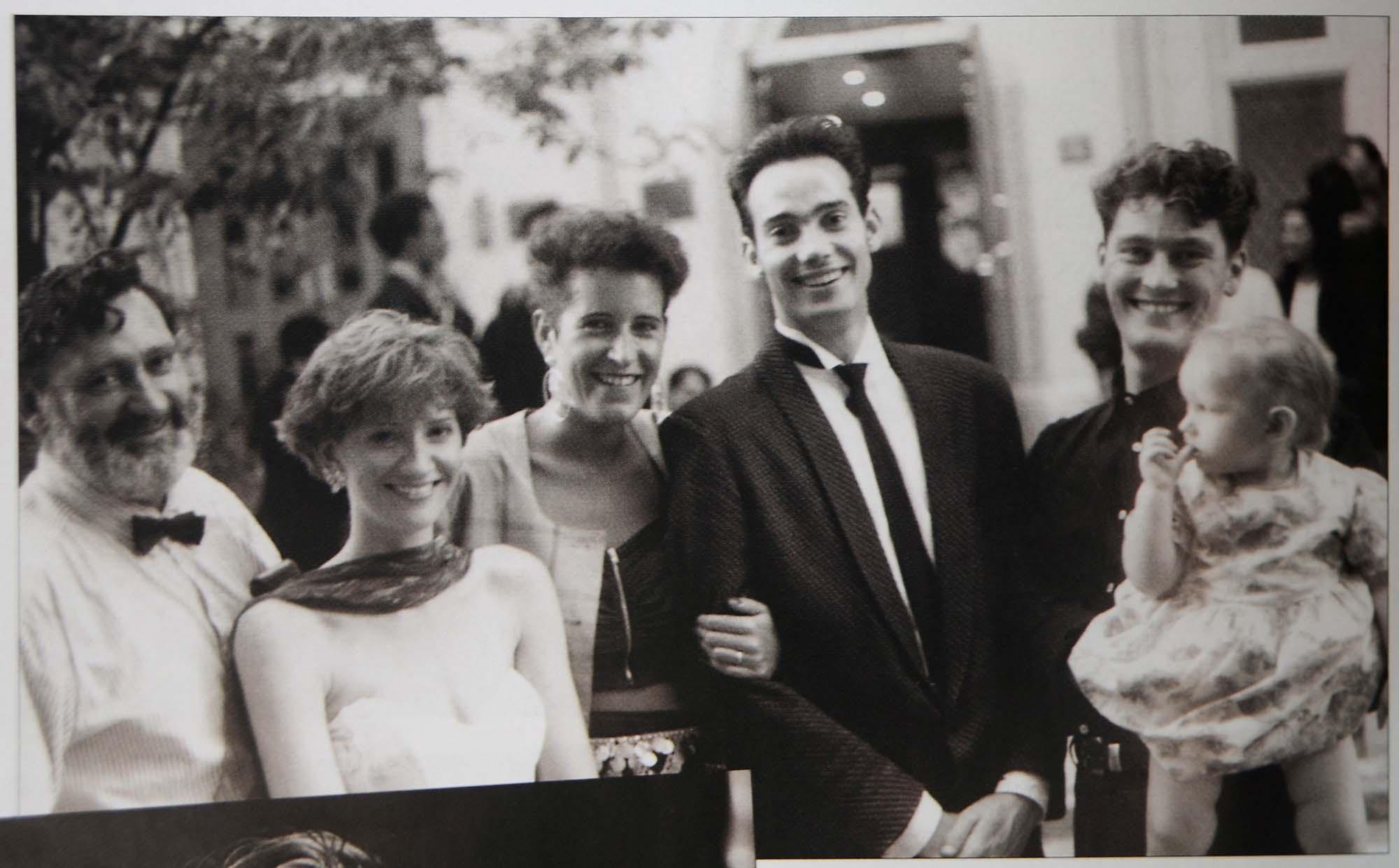 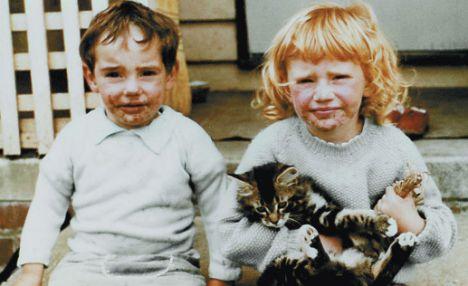 He managed to cope by putting on a “happy face” and tried to continue life without his dad being a part of it.

When Philip passed away in 2015, aged 74, Craig decided not to attend his funeral and instead recorded a version of his dad’s favourite song, My Way to be played at the funeral.

Craig added: “It was really emotional and, yes, I did cry. 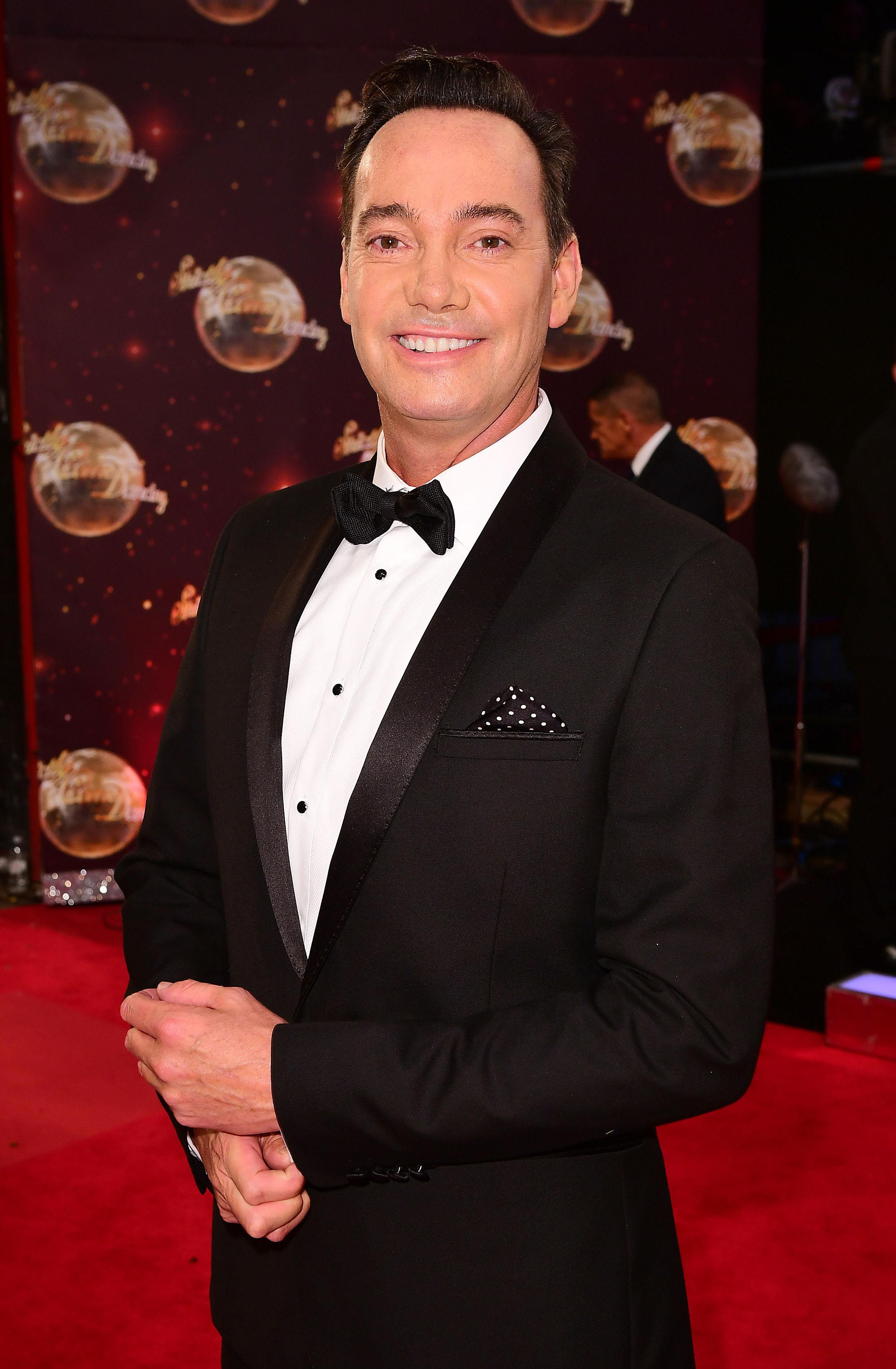 MOST READ IN TV &amp; SHOWBIZ

“I thought I was brave enough and strong enough to cope, but there were a lot of tears because no matter what Dad was, and what he was like, good or bad, he was still my dad.

“The best part was seeing the coffin go into the grave because then I knew it was done, it was over and I could bury the past hurt with him.

“When you lose your father, it’s a big deal.

“We all had our own techniques of survival that each of us carried into adult life. Living with an alcoholic inflicts so much damage, it’s hard to forgive.”