TEEN Mom Bristol Palin shared a cryptic quote on her Instagram Stories as fans speculate she rekindled her romance with her ex-husband Dakota Meyer.

Bristol, 30, confused her followers by sharing a mysterious quote on her Instagram stories after rumors swirled that her and her ex are dating again. 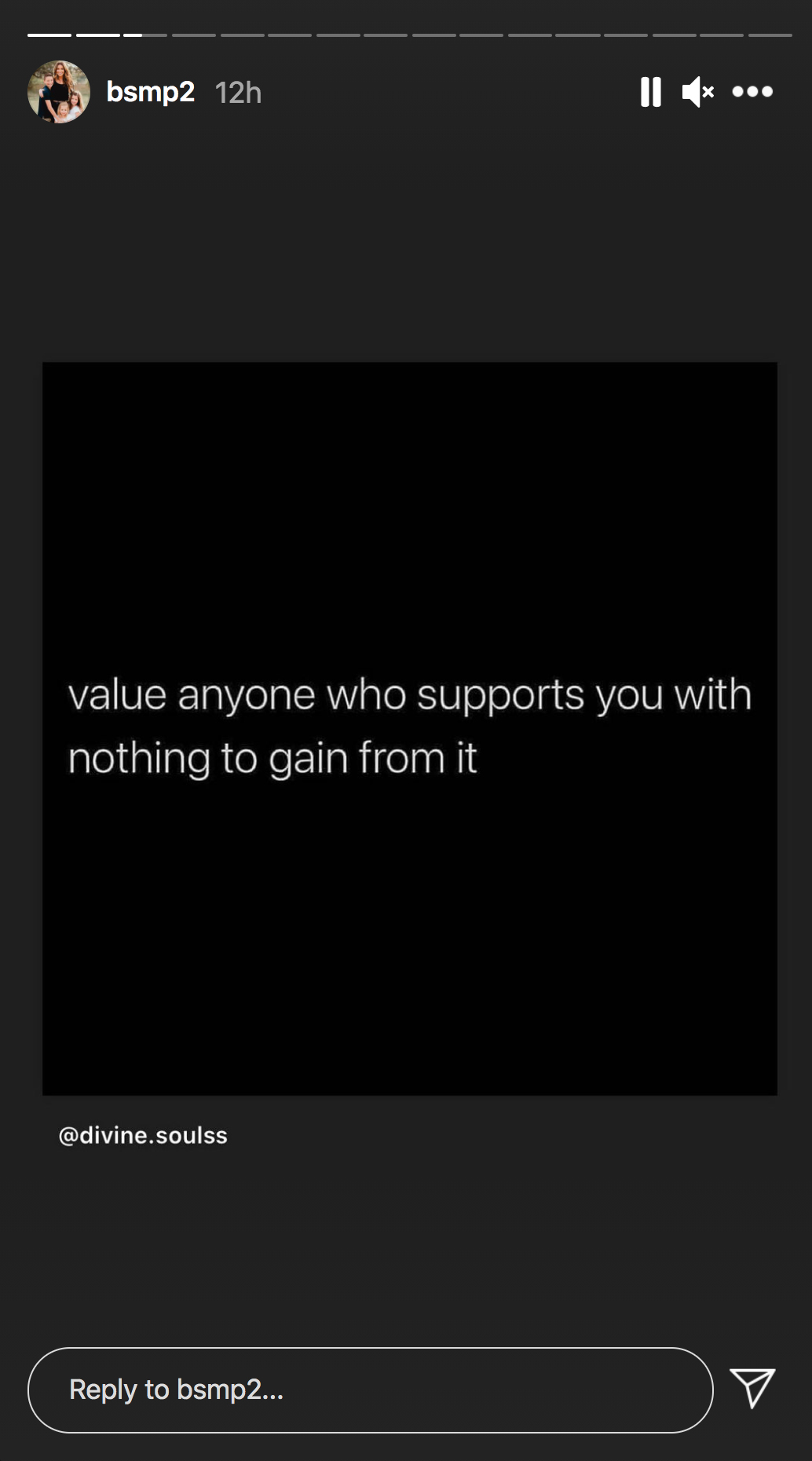 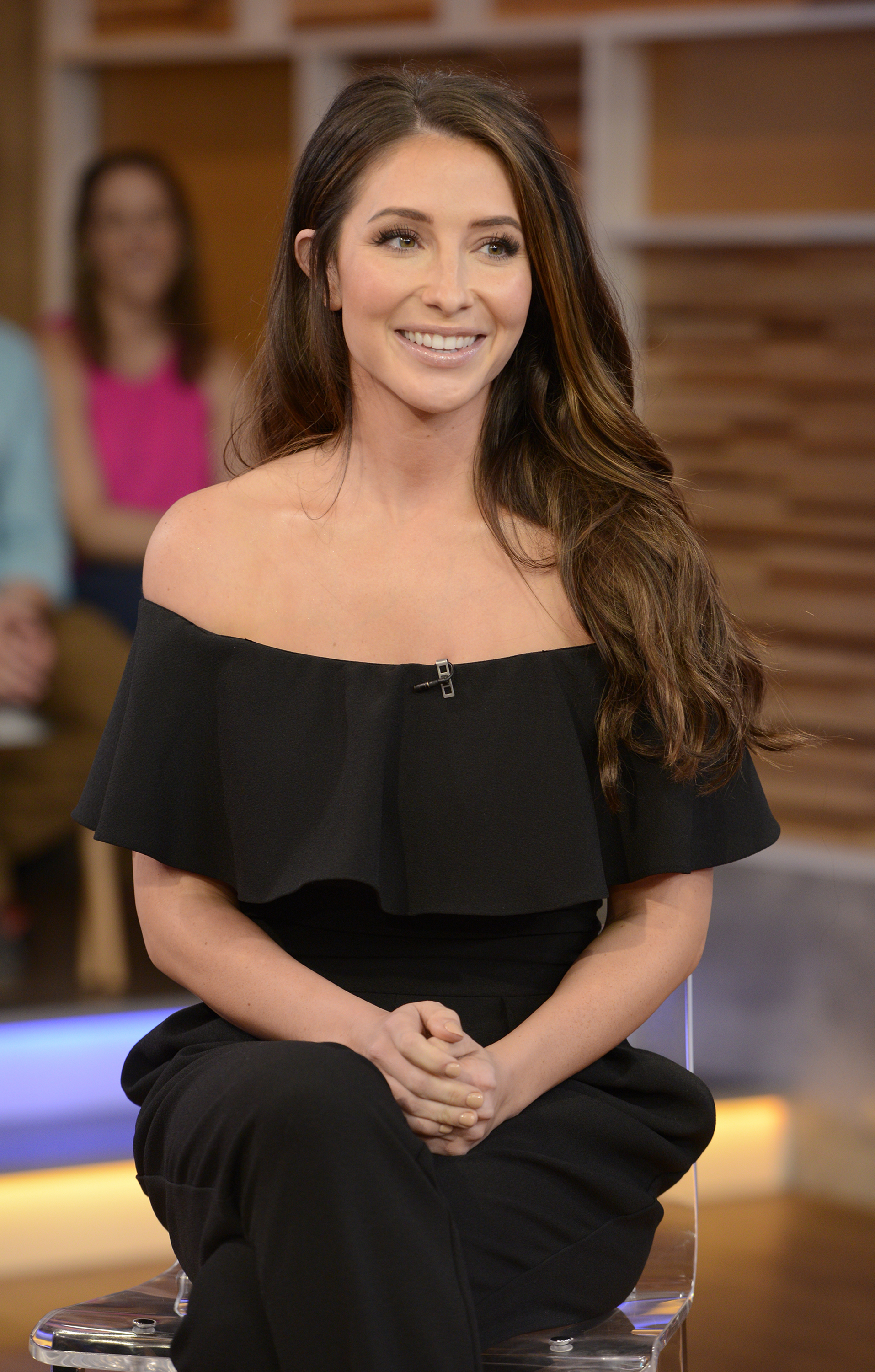 The quote read: "value anyone who supports you with something to gain from it"

Earlier this week, the former MTV star shared a video with Dakota, spending time with their daughters Sailor, five, and Atlee, four.

Dakota, 32, drove as one of their daughters sat on his lap and controlled the wheel as the other daughter sat in between him and Bristol. 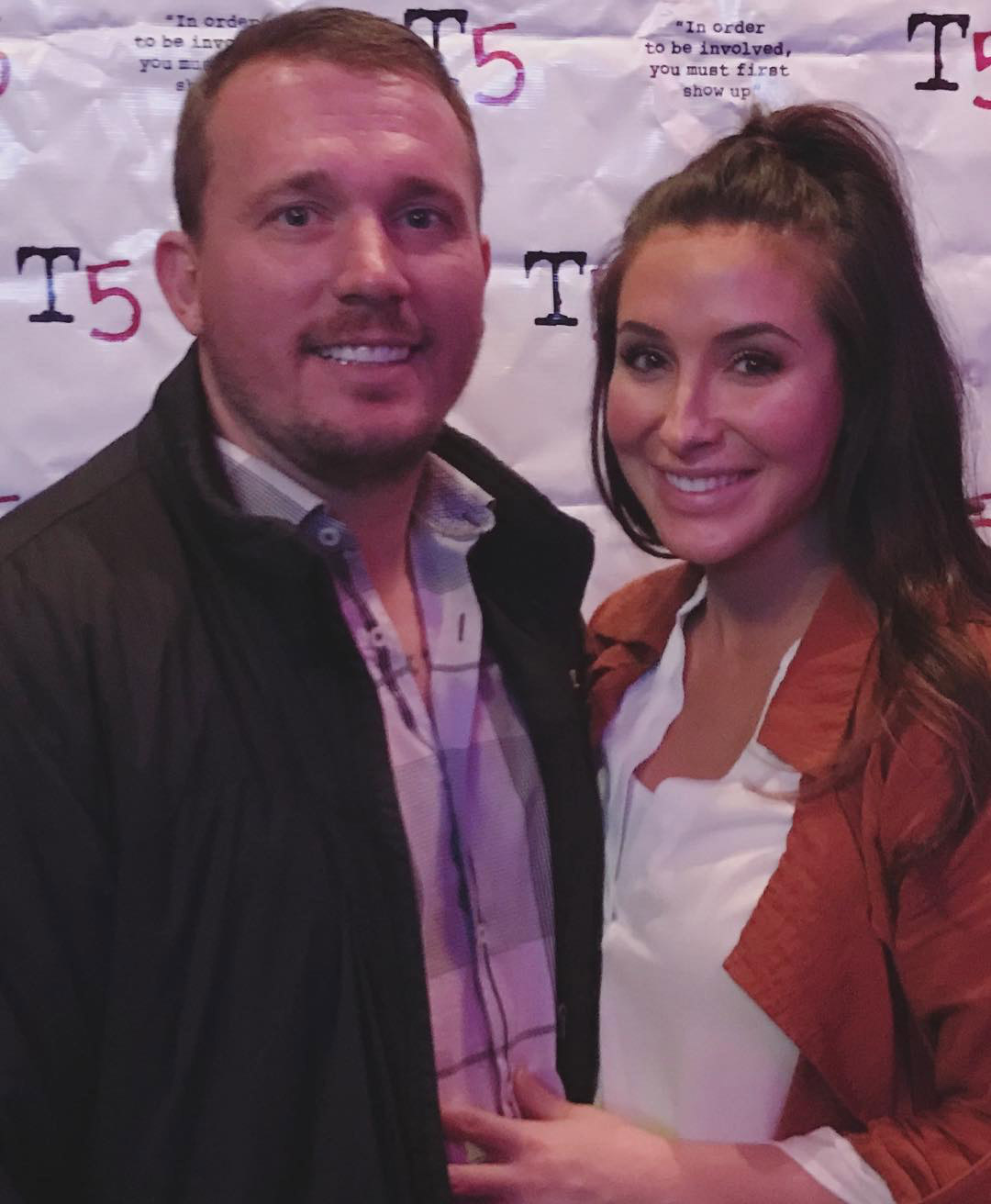 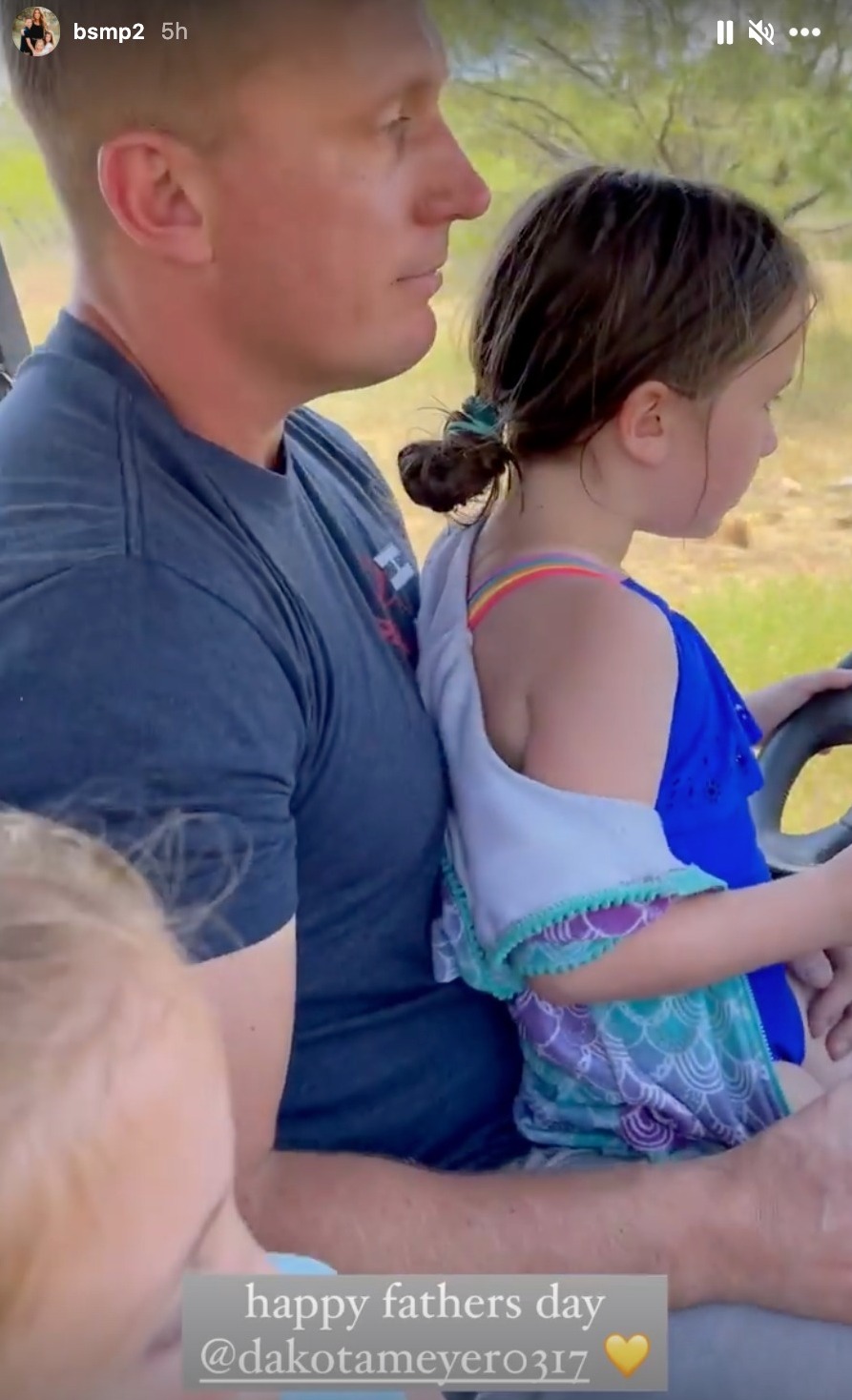 The TV personality also shared a seflie of the group as they enjoyed their day together.

In addition to her two daughters, Bristol is also the mother to 12-year-old son Tripp with ex Levi Johnston.

The Teen Mom OG alum and Dakota have been spending a lot of time together lately, which has left fans wondering if they’re giving their relationship another shot.

Last week, Bristol attended a ceremony where Dakota was officially named a firefighter. 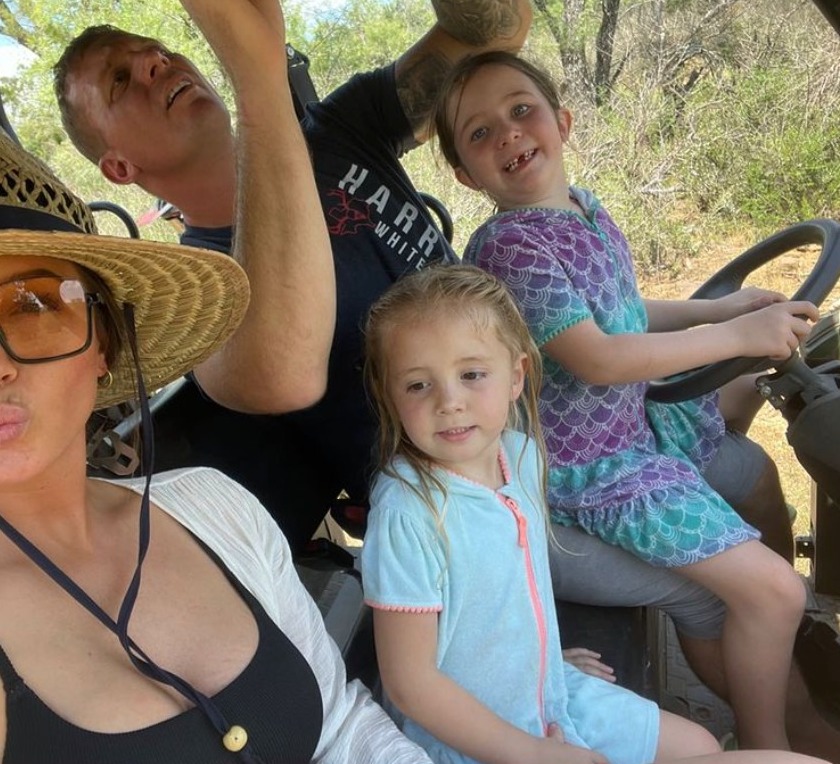 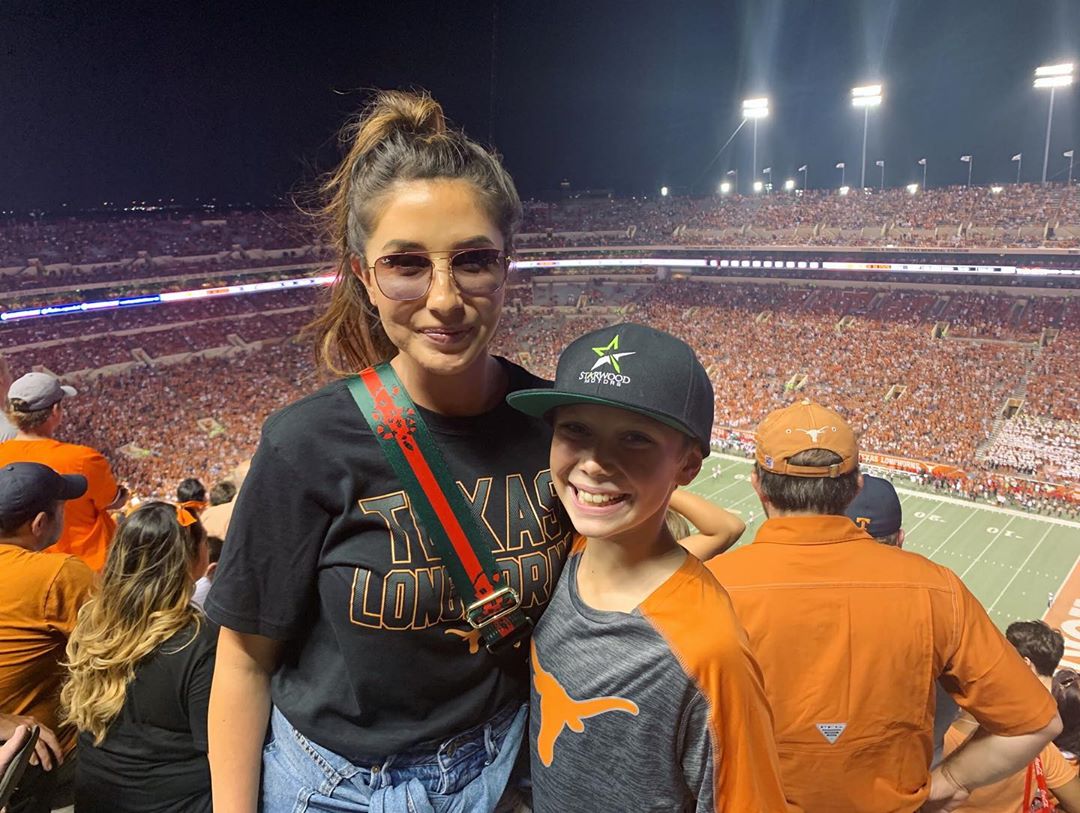 The MTV alum proudly filmed the moment and posted it on Instagram, writing: "On another incredible note today… the newest Marble Falls, Texas firefighter. Very proud of you."

She also shared a snap of Dakota hugging Sailor and Atlee, posting: "These babes are beyond proud of you too."

A number of Teen Mom OG fans took to the comments section of the post to congratulate Dakota, while others admitted they wished the exes would get back together.

One person wrote:  "I wish they could've worked it out." 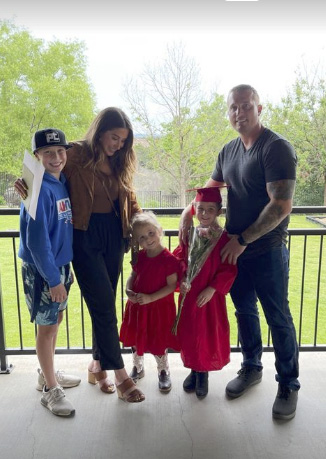 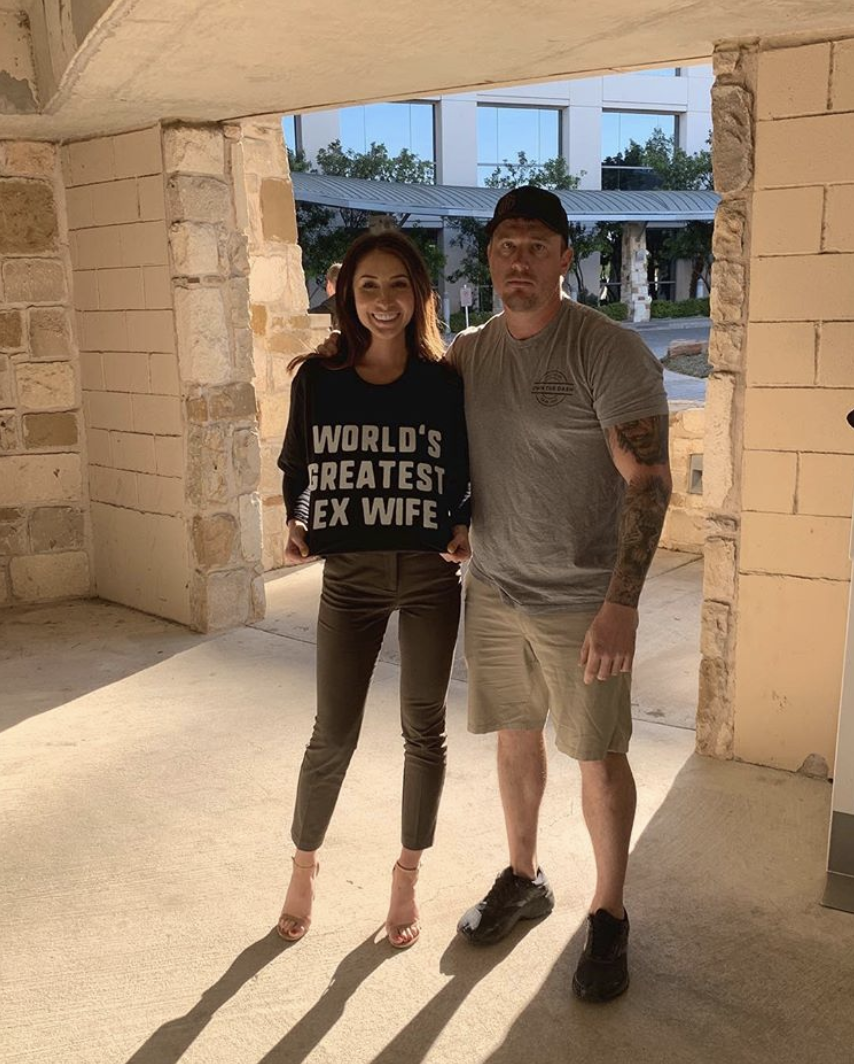 Dakota and Bristol – who recently had a tummy tuck – have had a very on/off relationship over the years.

After calling off their engagement in May 2015, the Alaskan native announced her pregnancy with their eldest daughter.

The couple later rekindled their romance and married in May 2016, welcoming their second child the following year.

They parted ways for good in January 2018, though appear to remain close as they co-parent their daughters. 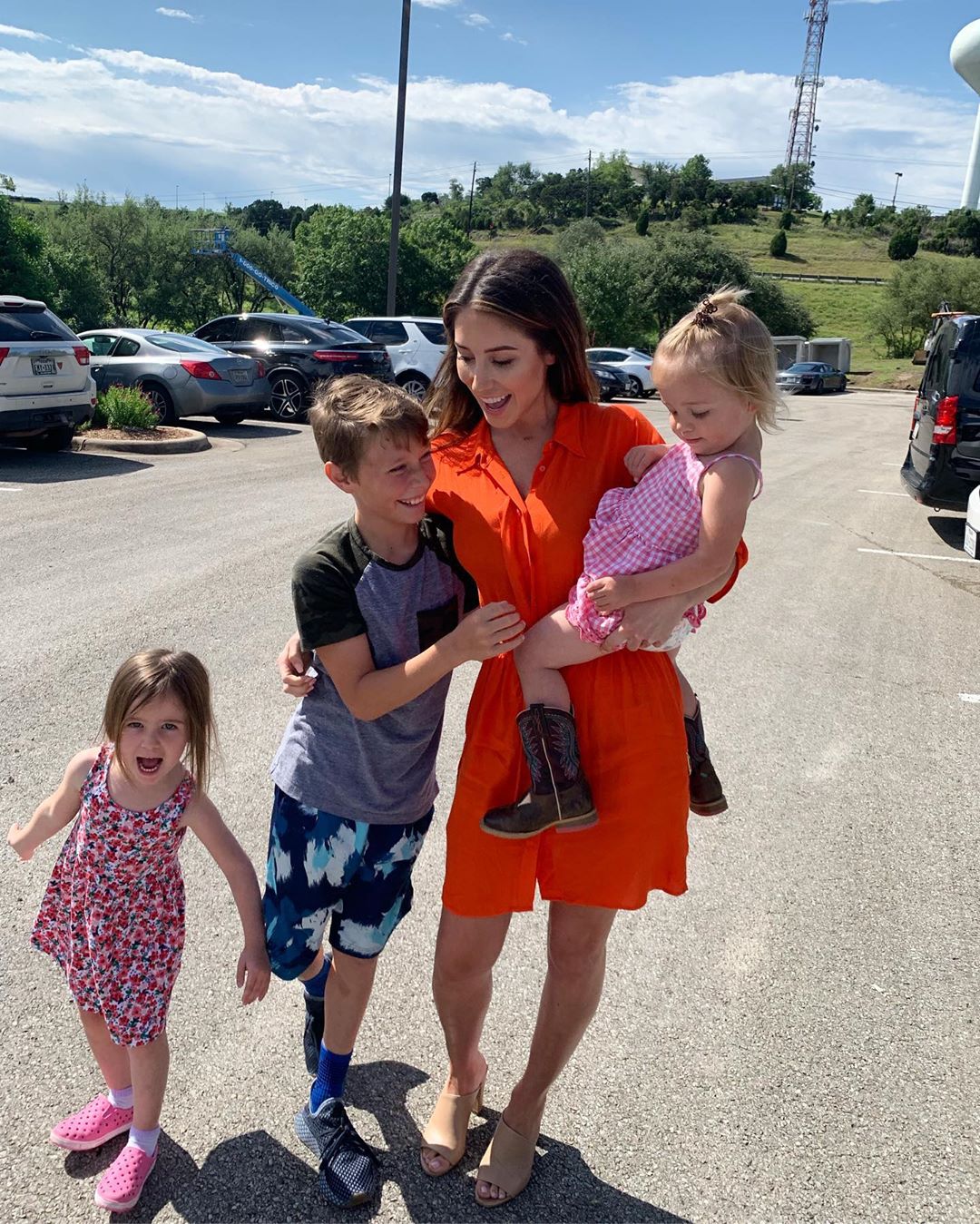 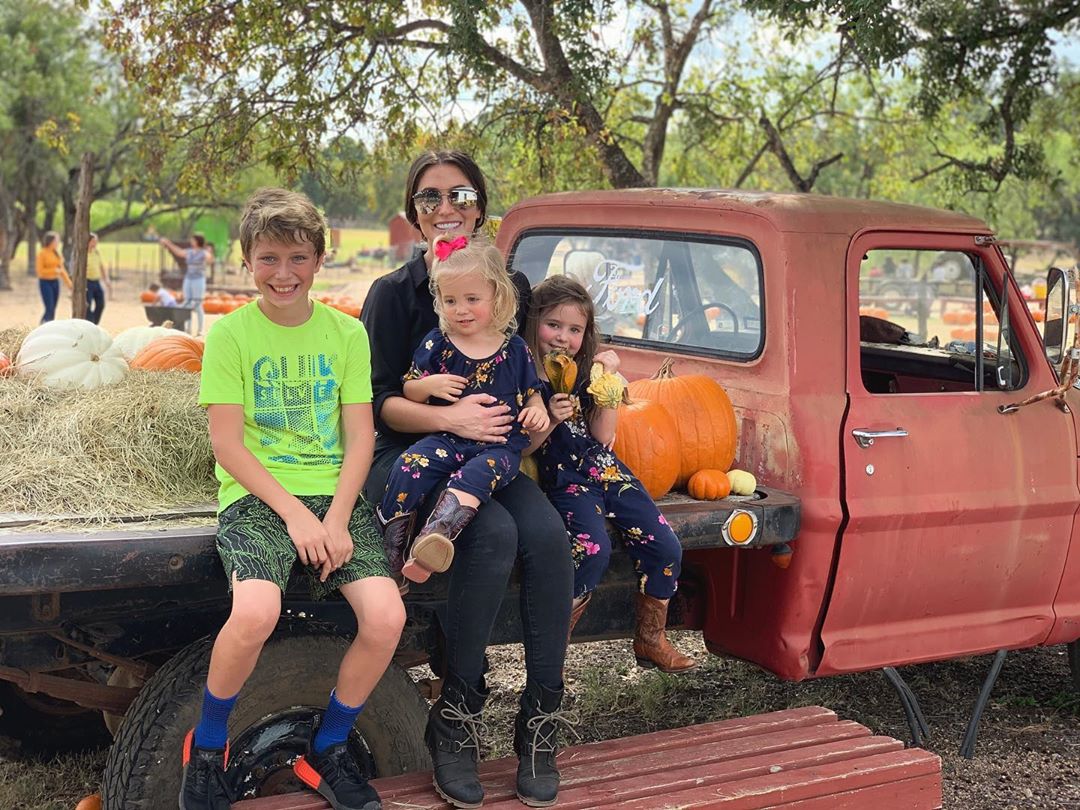 The friendly exes reunited last month to celebrate Sailor's graduation, posing for a sweet photo together.

Earlier this month, Dakota admitted it's a "struggle" to find time to spend with his beloved daughters.

While doing a Q&A on Instagram, a fan asked: "How do you balance with all that you do, with time with your girls?" 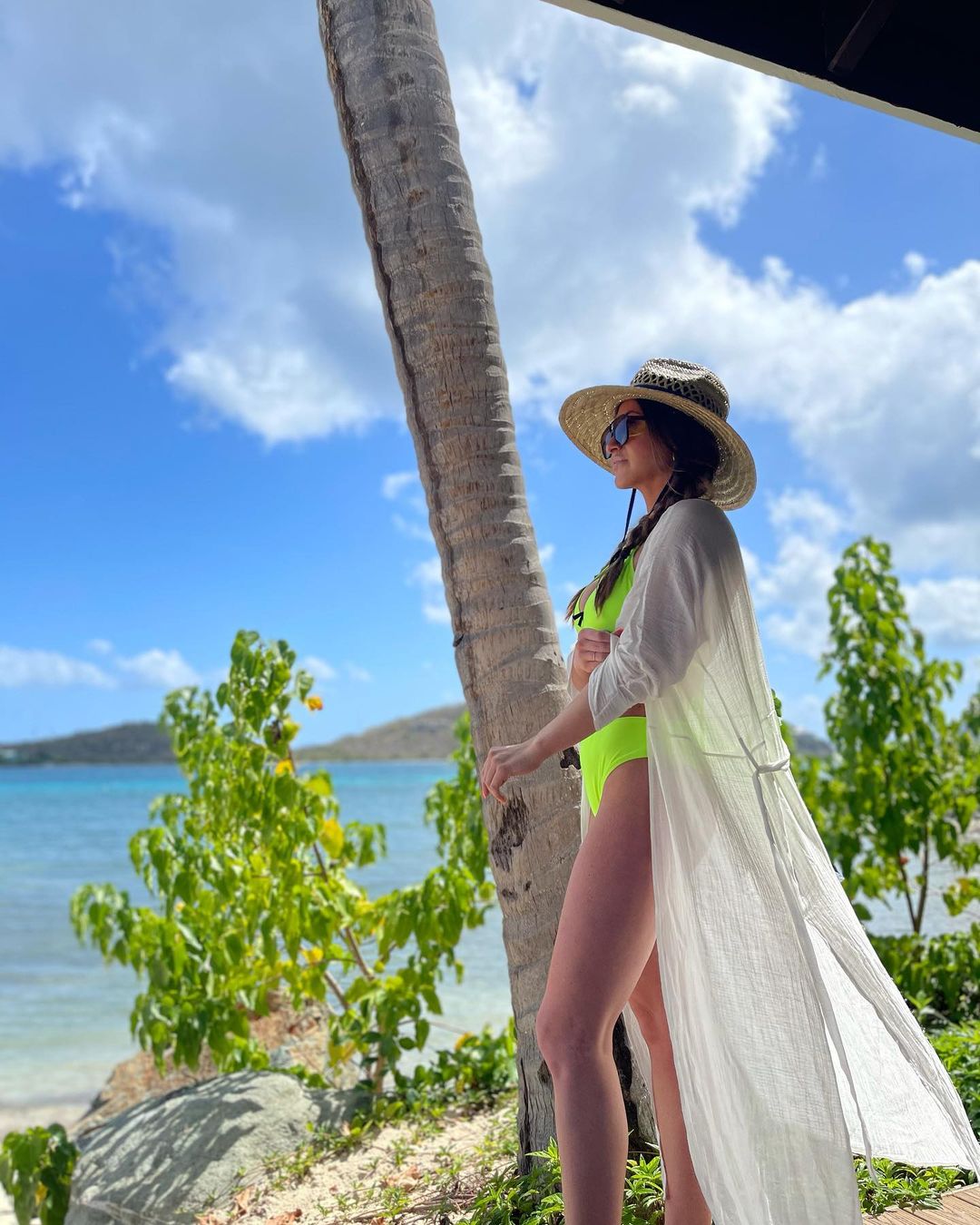 The ex reality star replied: "It's a constant struggle for sure.

"I am just lucky I am surrounded by the people that I am who make up for my shortcomings." 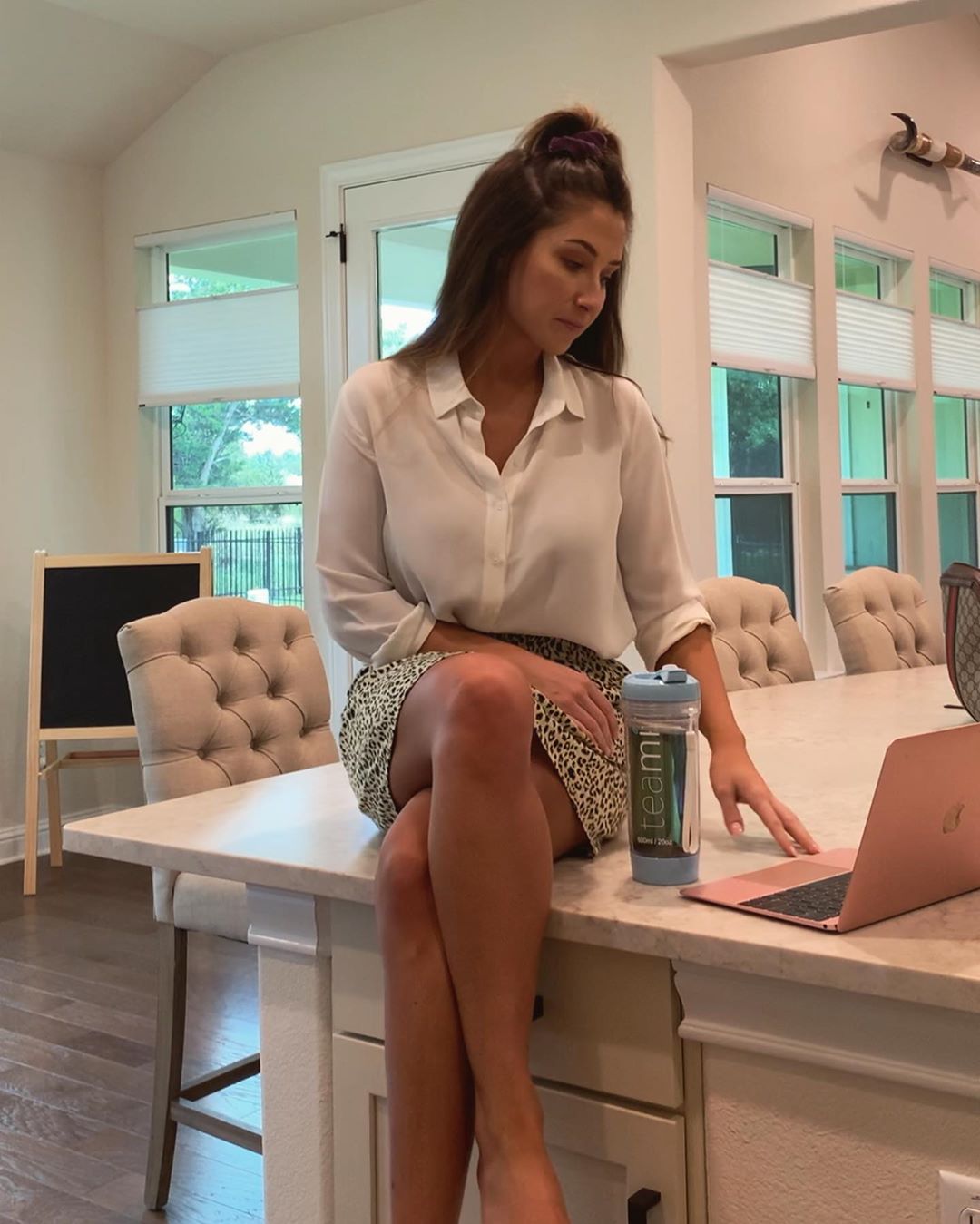