The official trailer for the upcoming season of the MTV show was released on social media on Thursday. 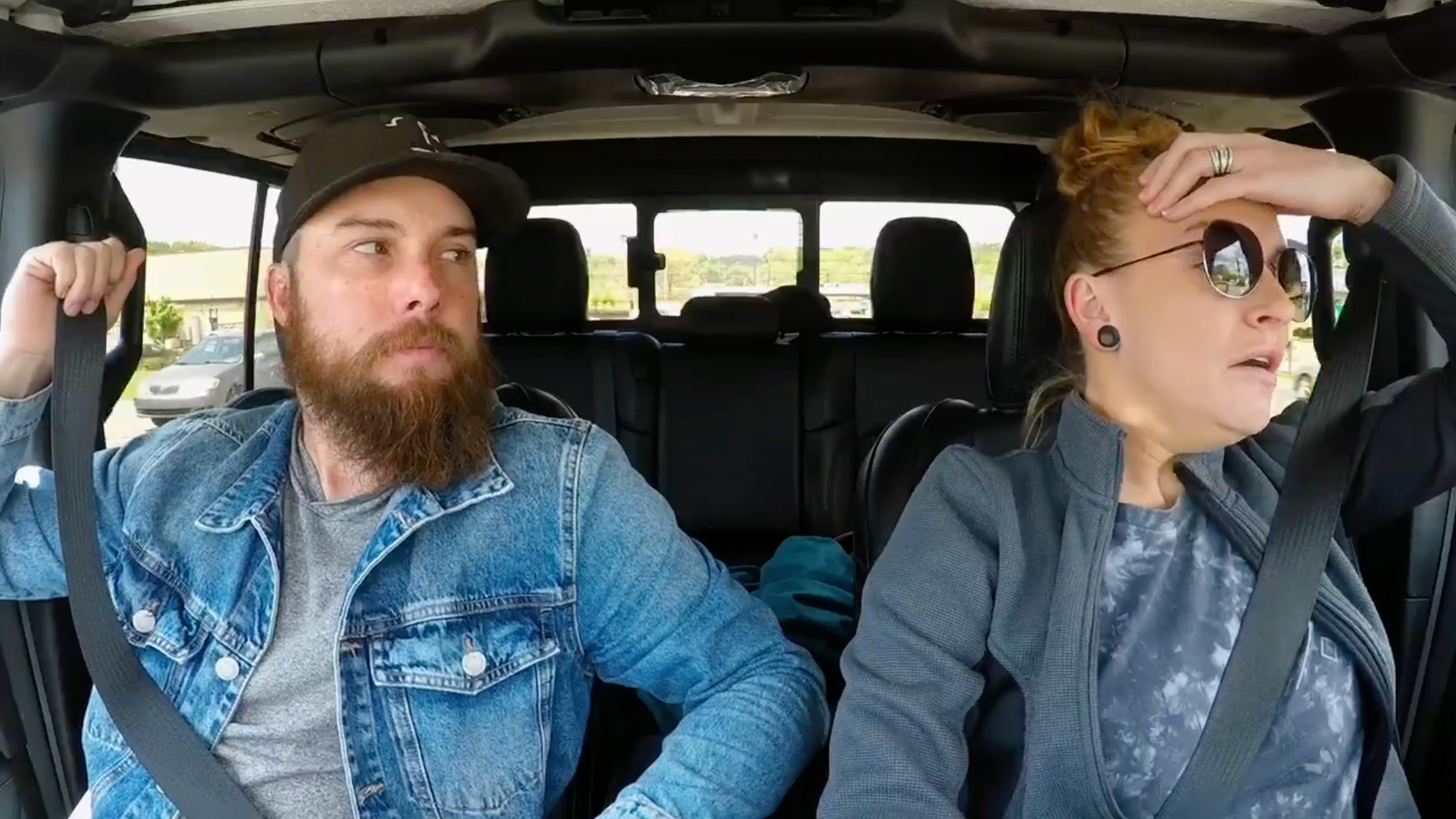 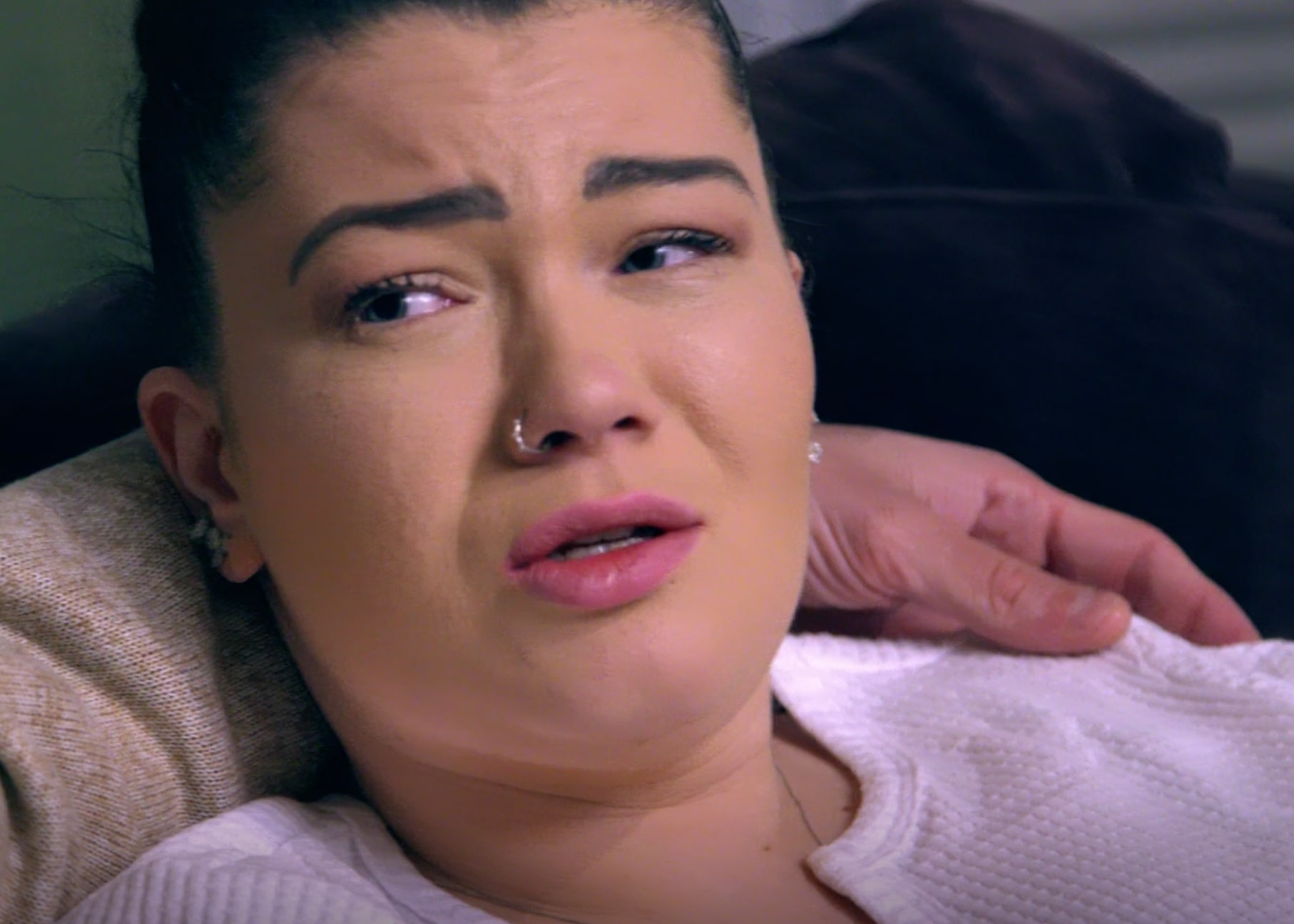 The clip previews some of the highlights of the season following teen mom's: Catelynn, Amber, Maci, Mackenzie, and Cheyenne.

Ahead of the birth of Catelynn and Tyler Baltierra's youngest child, the couple's six-year-old daughter, Nova had a sit-down with her mother where she asked "what it's like to be pregnant?"

Catelynn described the experience as "weird" as the two proceeded to watch an ultrasound video together.

"I do feel like you do have your bouts of anger that come out of nowhere all time," she said.

The struggle continues with Amber and her 12-year-old daughter, Leah this season.

As the TV star prepares to head back to school after being accepted into Purdue University, Amber tries to end the ongoing rift between her and the pre-teen.

In a video call, Amber is seen in tears as she apologizes to Leah for "the things that kept us apart."

But it may take awhile for Leah to come around as she admits to her father, Gary Shirley: "I don't know if I can forgive her."

Meanwhile, Maci copes with symptoms of PTSD after witnessing a shooting earlier this year, revealing "the nightmares are really bad."

Taylor said to Maci: "So we pretty much f***ing suck as a couple," before walking away from the serious conversation.

The drama also continues between Maci, Taylor and her ex Ryan Edwards who said: "I just have so much dislike for both of them."

Relationship issues are also in sight for Mackenzie and her longtime partner, Josh McKee.

The couple are working on mending their relationship after Josh followed Mackenzie and their three kids to Florida.

However, tension rises between the two as their youngest child may be held back from advancing to second grade.

In one scene, Mackenzie lashes out at Josh saying: "I'm about to have a really big panic attack," before stomping out of the room yelling, "I'm not f***ing doing this. You're a d**k Josh."

Cheyenne has a reason to celebrate as cameras captured the star getting engaged at her baby shower to Zach Davis.

Cheyenne and Zach welcomed their baby boy Ace in May, but are sharing the journey on the show – including the moment Cheyenne went into labor.

The mom-of-two also has her fair share of arguments with both her children's fathers.

In one scary event on the road, Cheyenne is screaming at her fiancé prompting him to pull over and let her drive off.

While in another, Cheyenne and Cory Wharton – who she shares four-year-old daughter, Ryder with – got into a disagreement as The Challenge star confessed he may be away filming during their daughter's birthday. 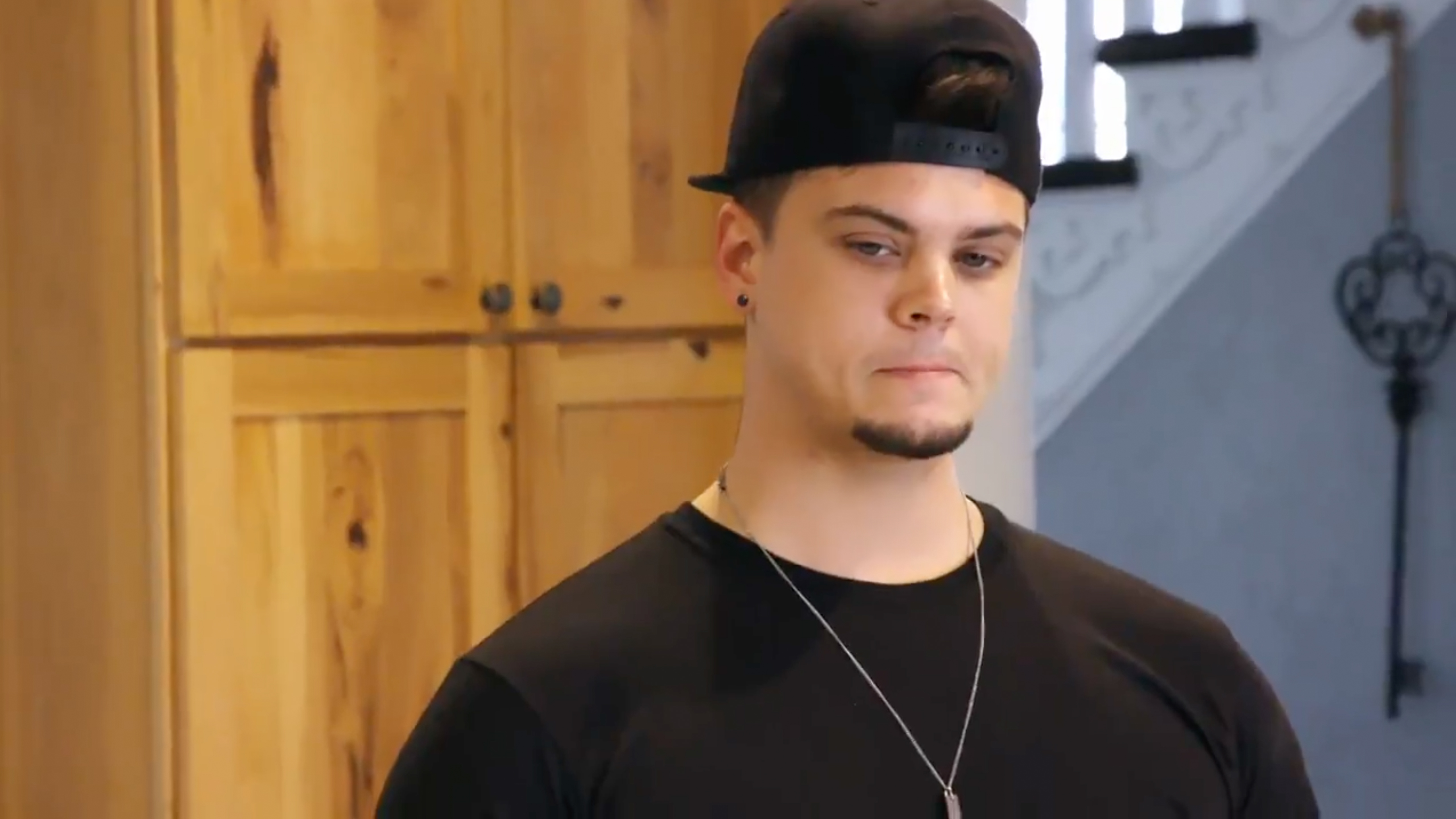 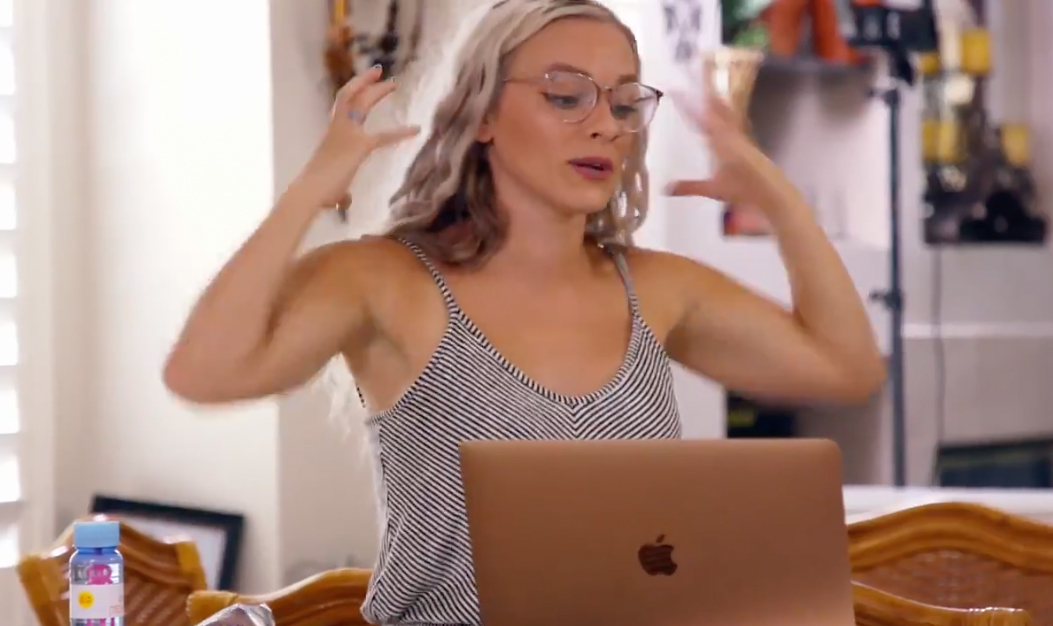 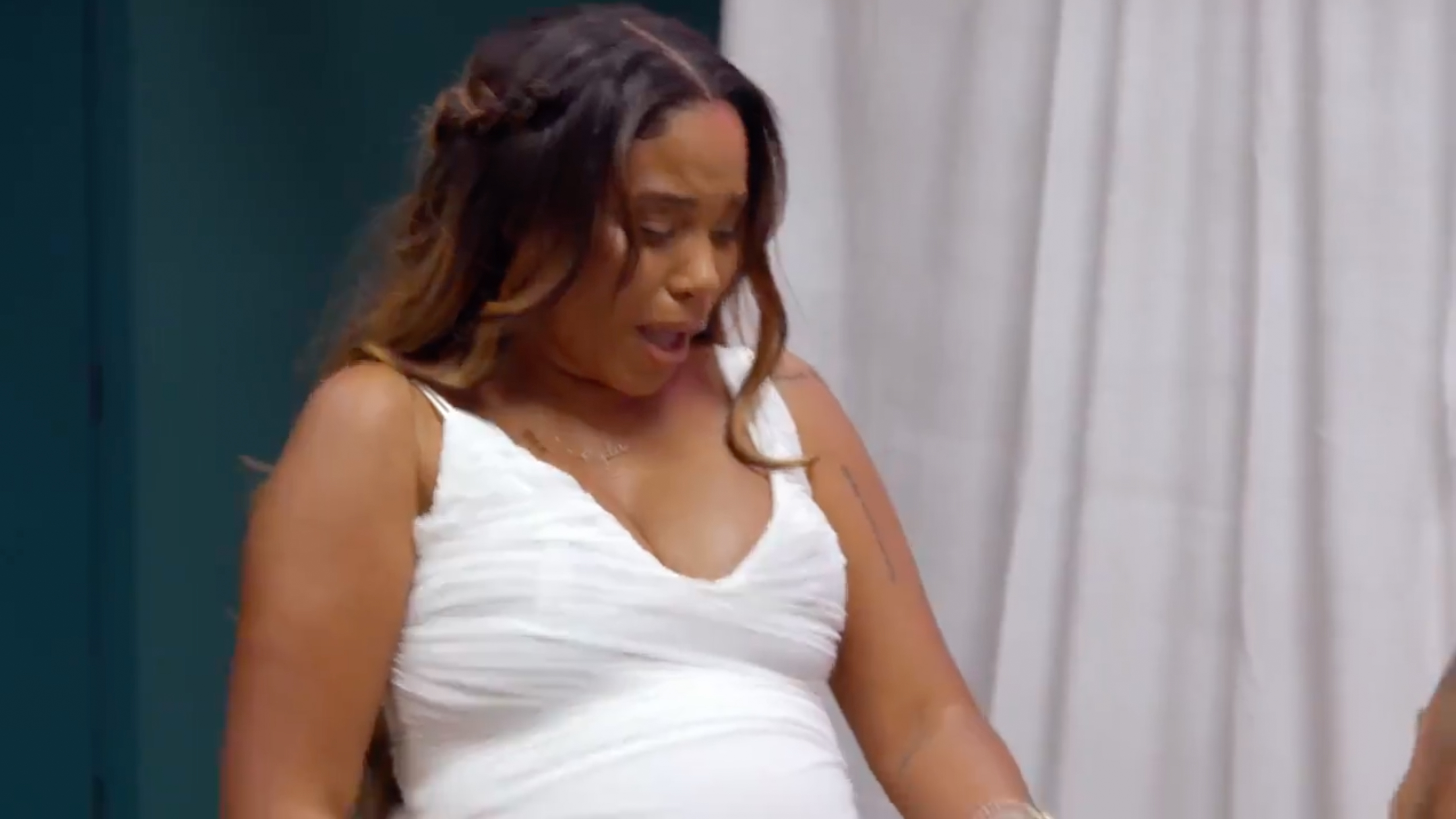