Teen Mom: Young and Pregnant cast has just 3 days to save show from cancellation as MTV makes decision on March 9 – The Sun

THE Teen Mom: Young and Pregnant cast has just three days to save the series from cancellation, as MTV is expected to make a decision on March 9.

Rachel Beaver’s mom, Stephanie Bollen, exclusively revealed to The Sun that cast members “haven’t heard anything yet,” as MTV is making a decision over the weekend. 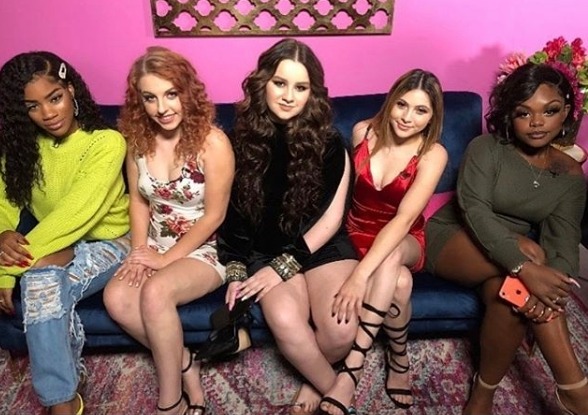 Season two of the series brought in low ratings and a reunion show was not filmed, sparking cancellation rumors.

Stephanie urged viewers: “It is very important that this weekend we overflow #youngandpregnant on social media saying you want another season while they're making the decision.”

Stephanie explained how if there is a season three of the MTV series, viewers will see her 17-year-old daughter’s growth as a young mom to Hazlee, 1. 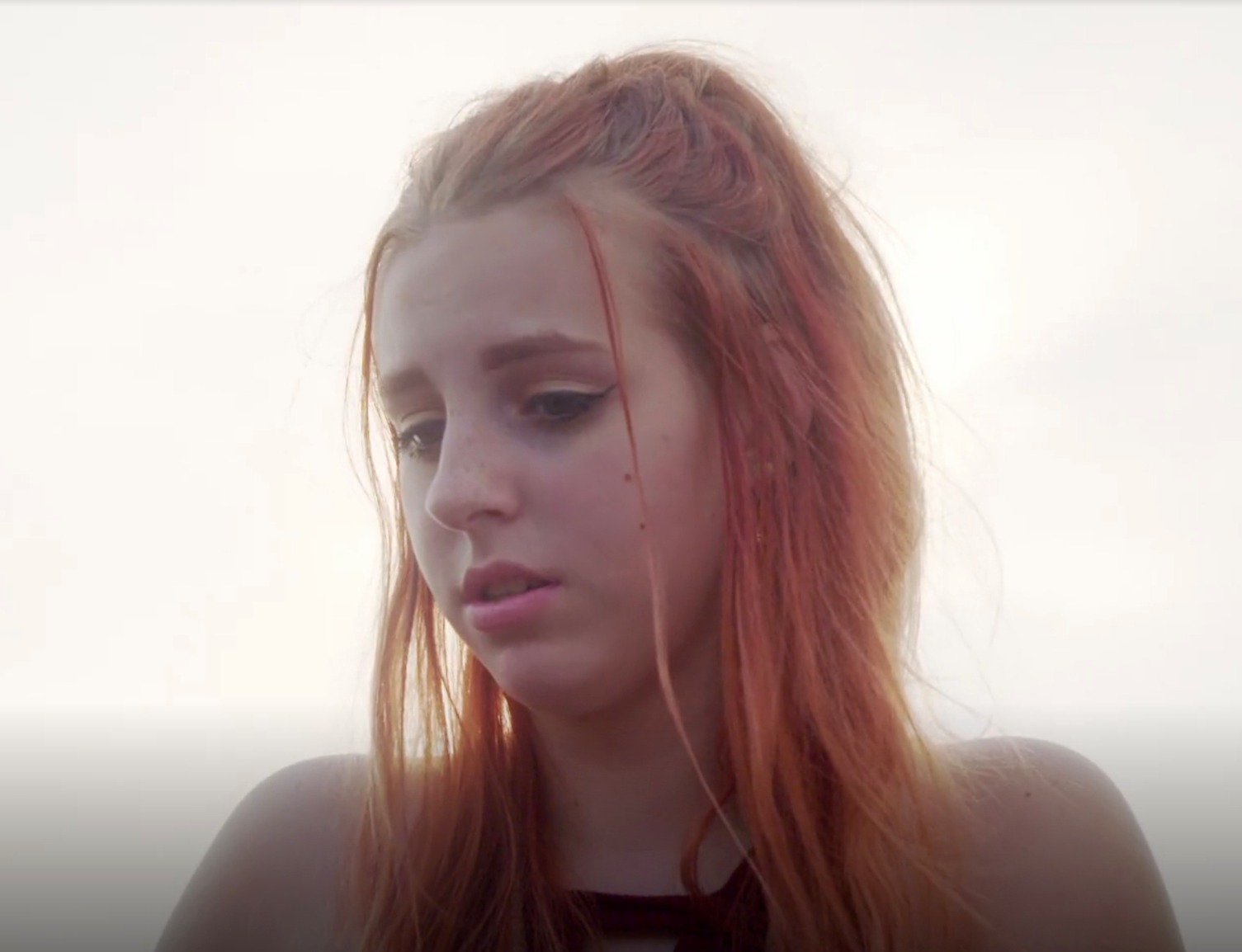 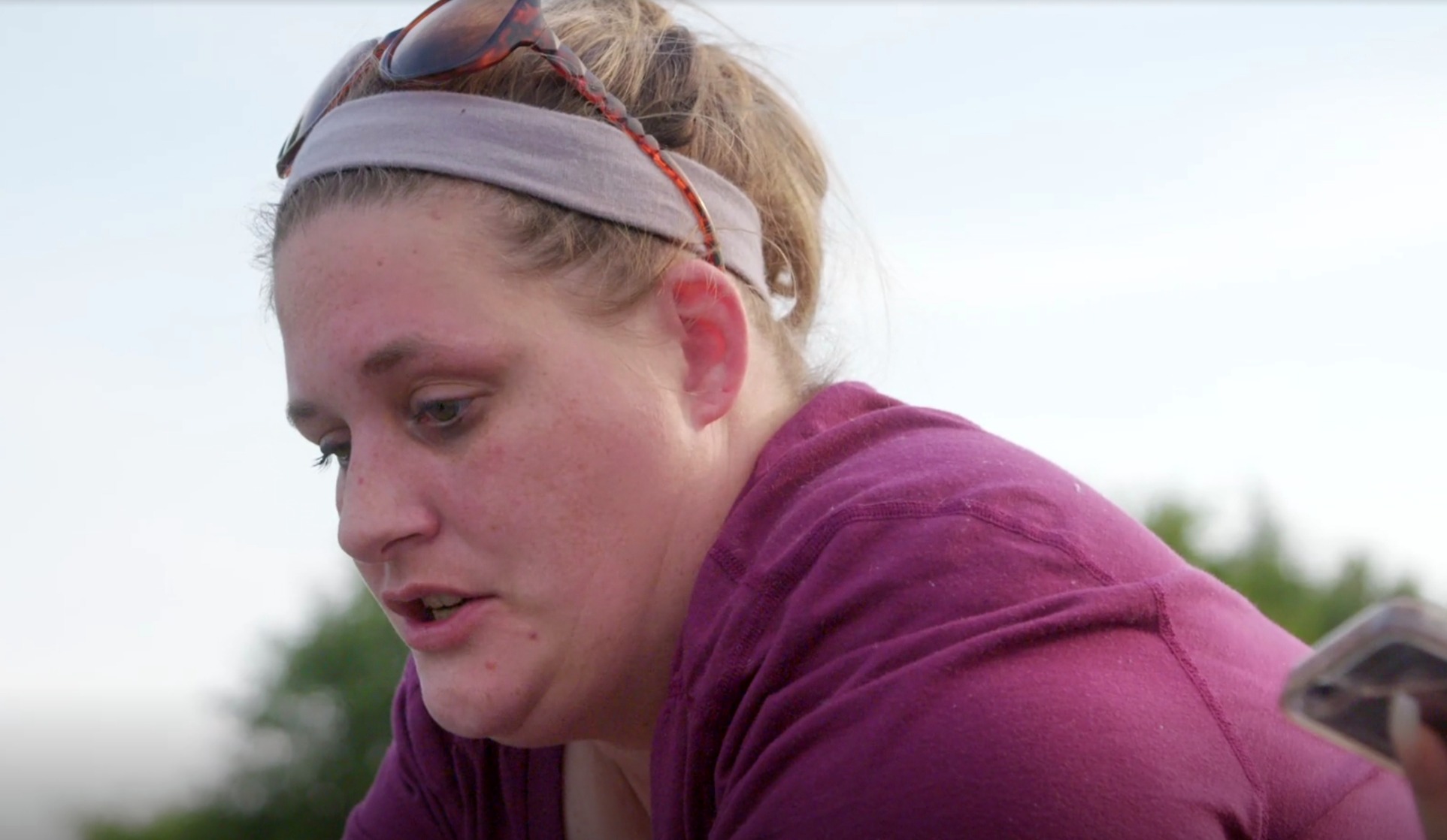 She said: “Rachel last season was made to look like a dumb young kid with no sense. There are big things going on and her growing up and steps she's making so this next season will give her a chance to redeem herself."

She continued: “Rachel definitely kept it real and kept it raw of what teenage life is like. We are hoping to show the positive this next season.”

Stephanie revealed that if the show is not picked up for a third season, her family would be open to appearing on either Teen Mom 2 or Teen Mom OG.

A source confirmed to The Sun that the network should have a decision by March 9. 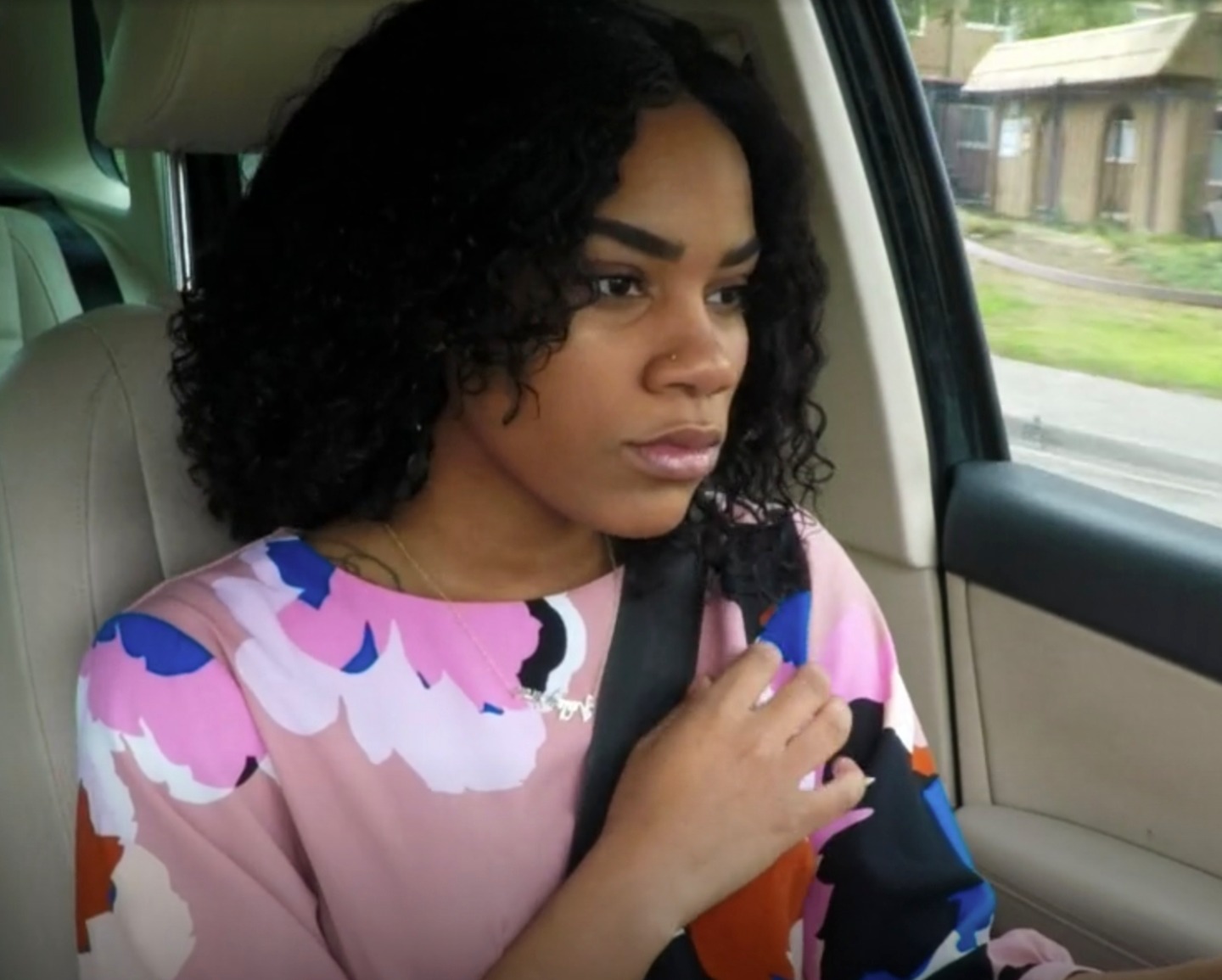 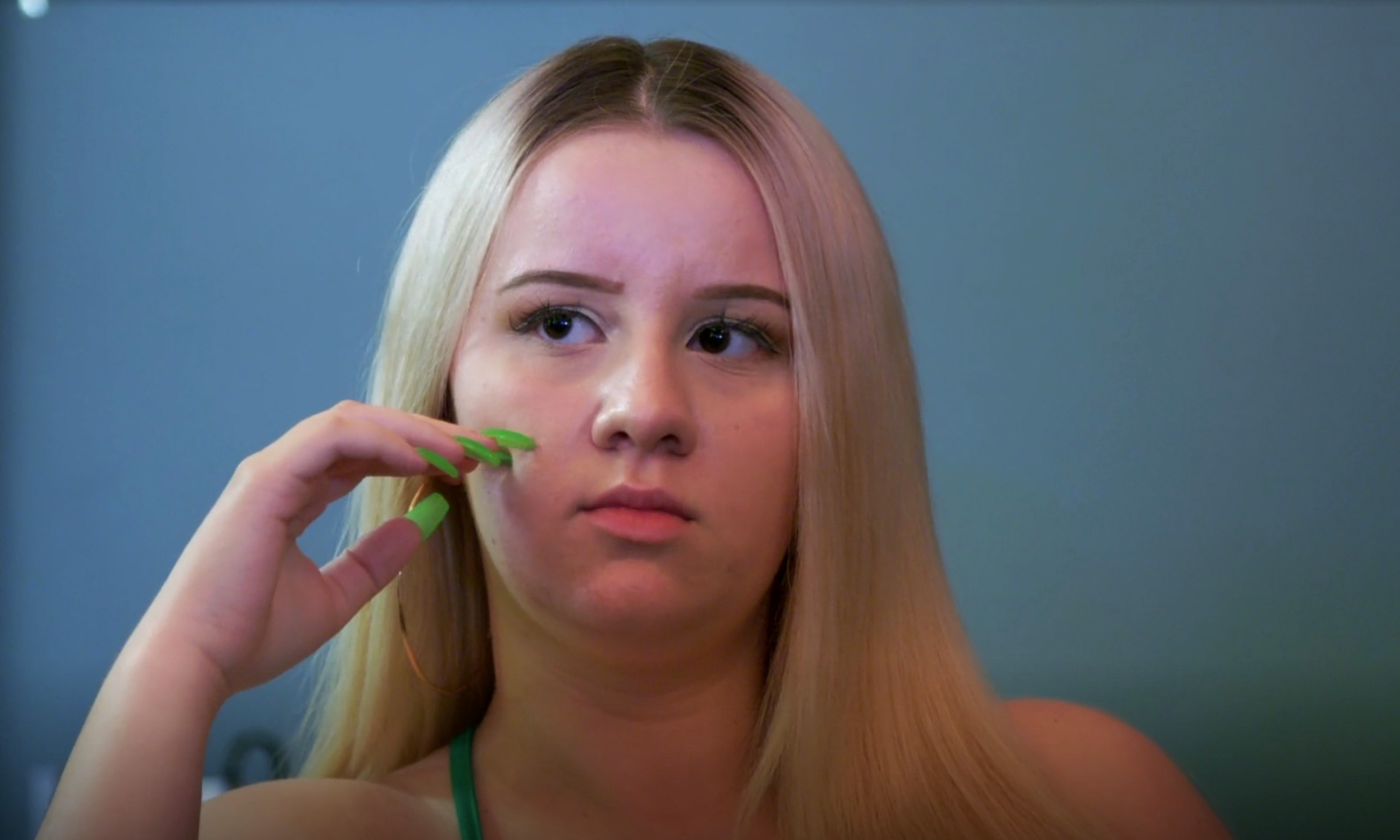 The additions came after Lexi Tatum was fired from the series and Jade Cline was moved to Teen Mom 2.

The cast shakeup only lowered ratings.

The show’s second season premiered in October with 410,000 viewers.

Viewership dropped to 350,000 by the second episode. 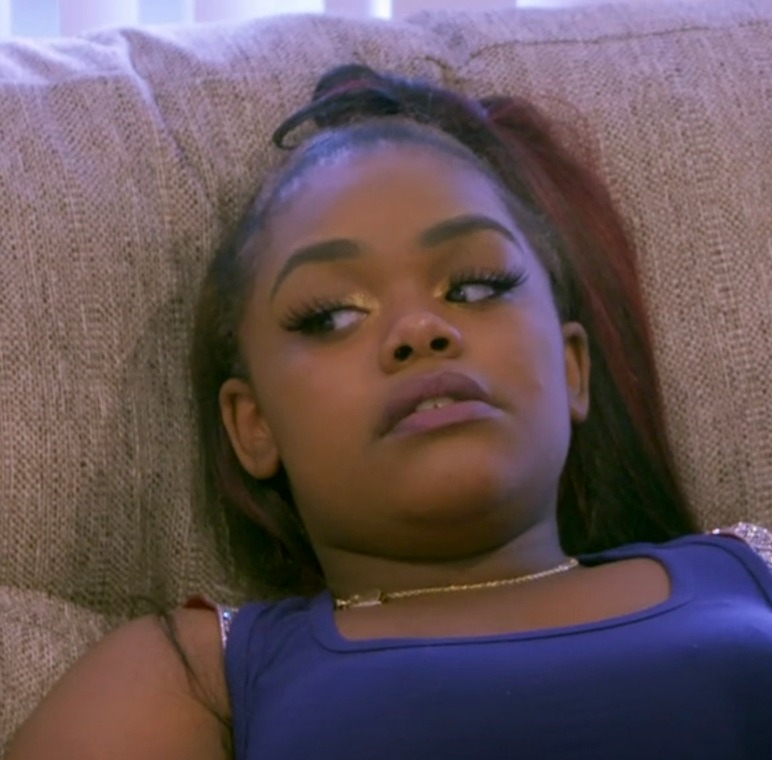 The show’s highest-rated episode was 900,000 during the first half of season one.

But despite the low ratings, fans have been rallying since the finale in February to renew the series.

Rachel re-posted an Instagram Story post from a follower that read: “This better not be the last season of Teen Mom Young & Pregnant! I need more!” 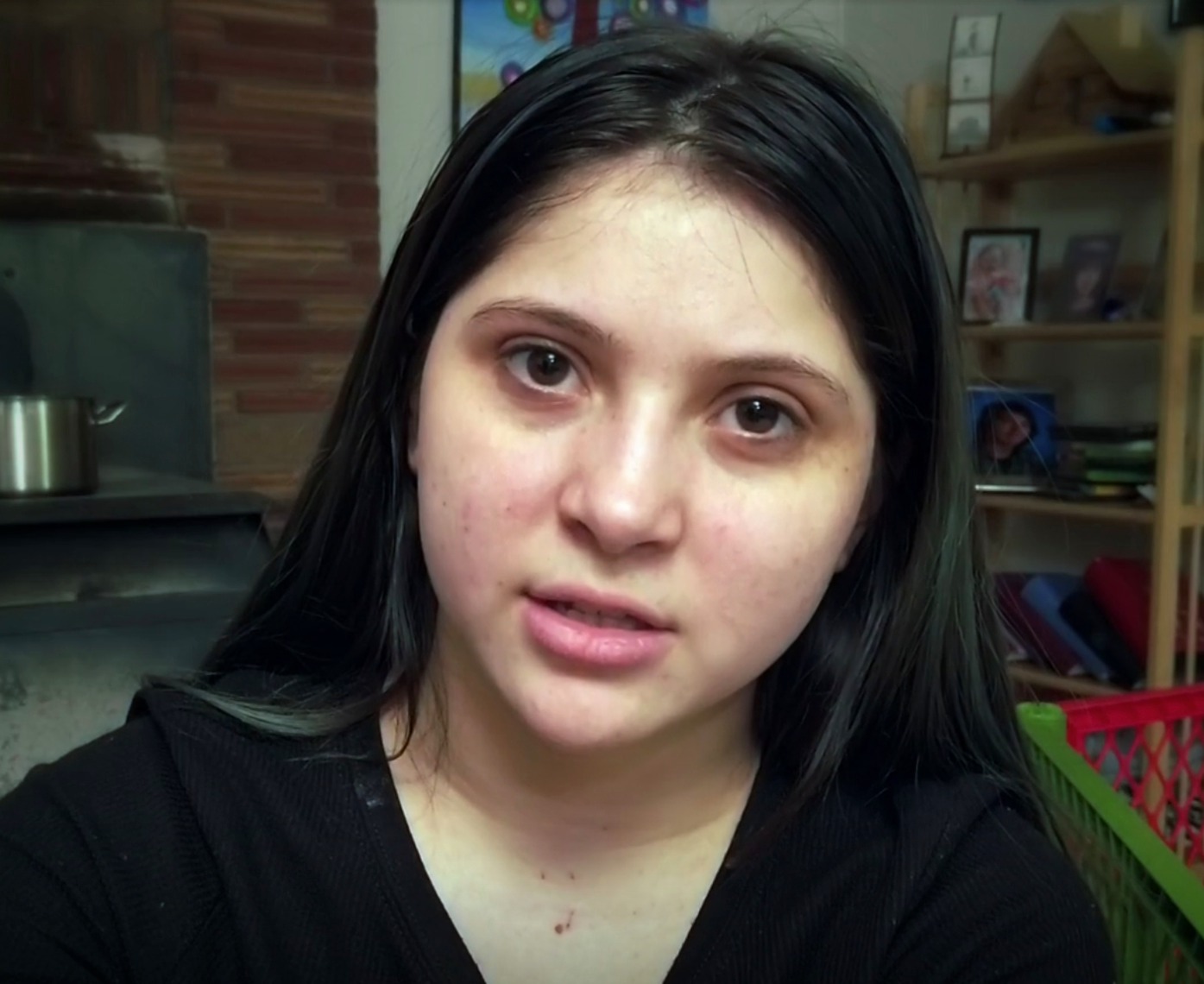 Brianna also re-posted to her Instagram Story: “Ima be hella mad if @TeenMomY&P don’t get another season yo. I love these girls and their stories. Nothing else worth watchin, come on @MTV don’t lose viewers!”

As for the other shows in the franchise, Teen Mom OG returns on March 17, while Teen Mom 2 is currently filming for the upcoming season.