THE Apprentice’s Shama Amin has been forced to quit the BBC competition due to a “painful” medical condition.

The nursery boss and mum-of-five, 41, makes the shock decision on this week’s show after revealing she suffers from rheumatoid arthritis. 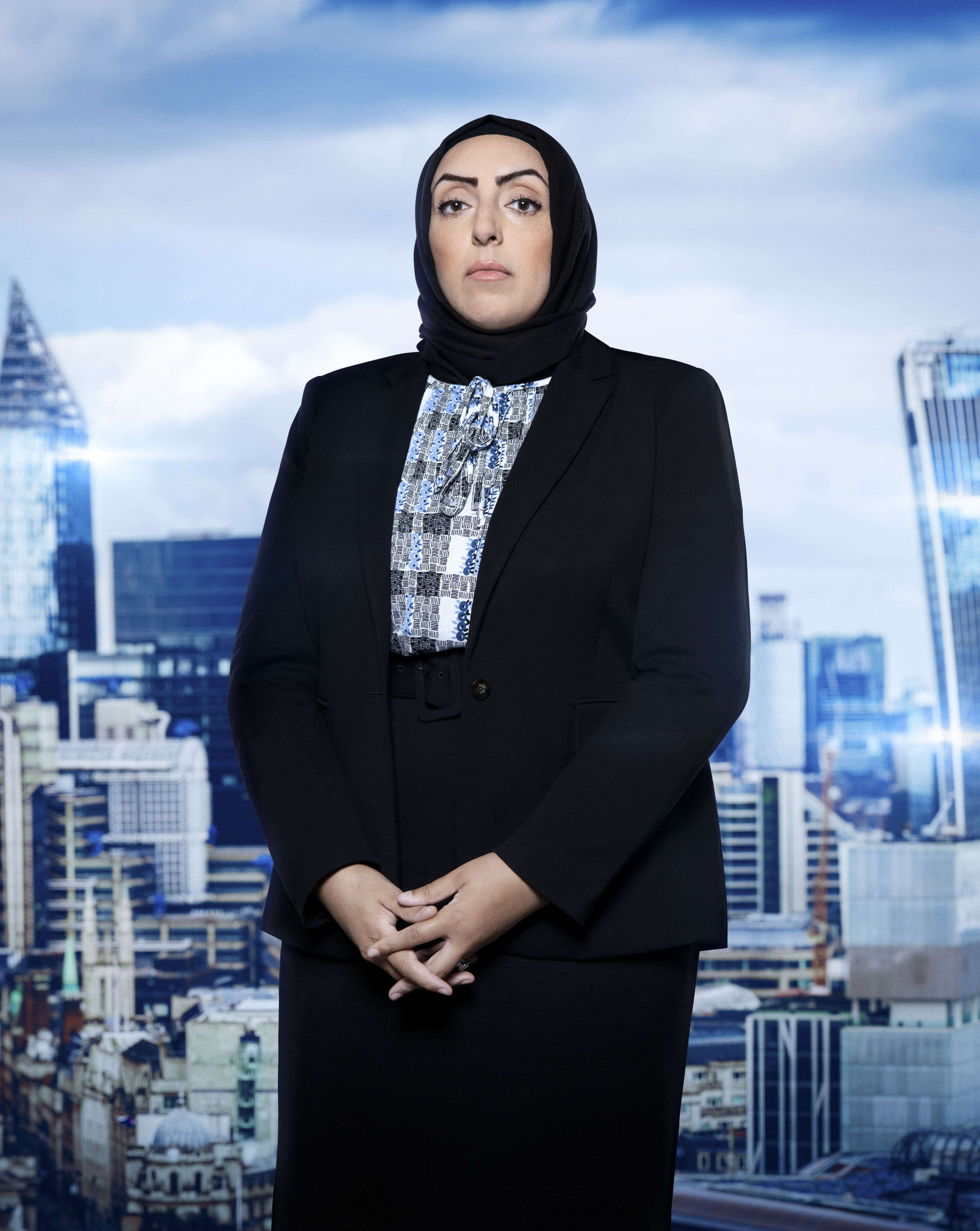 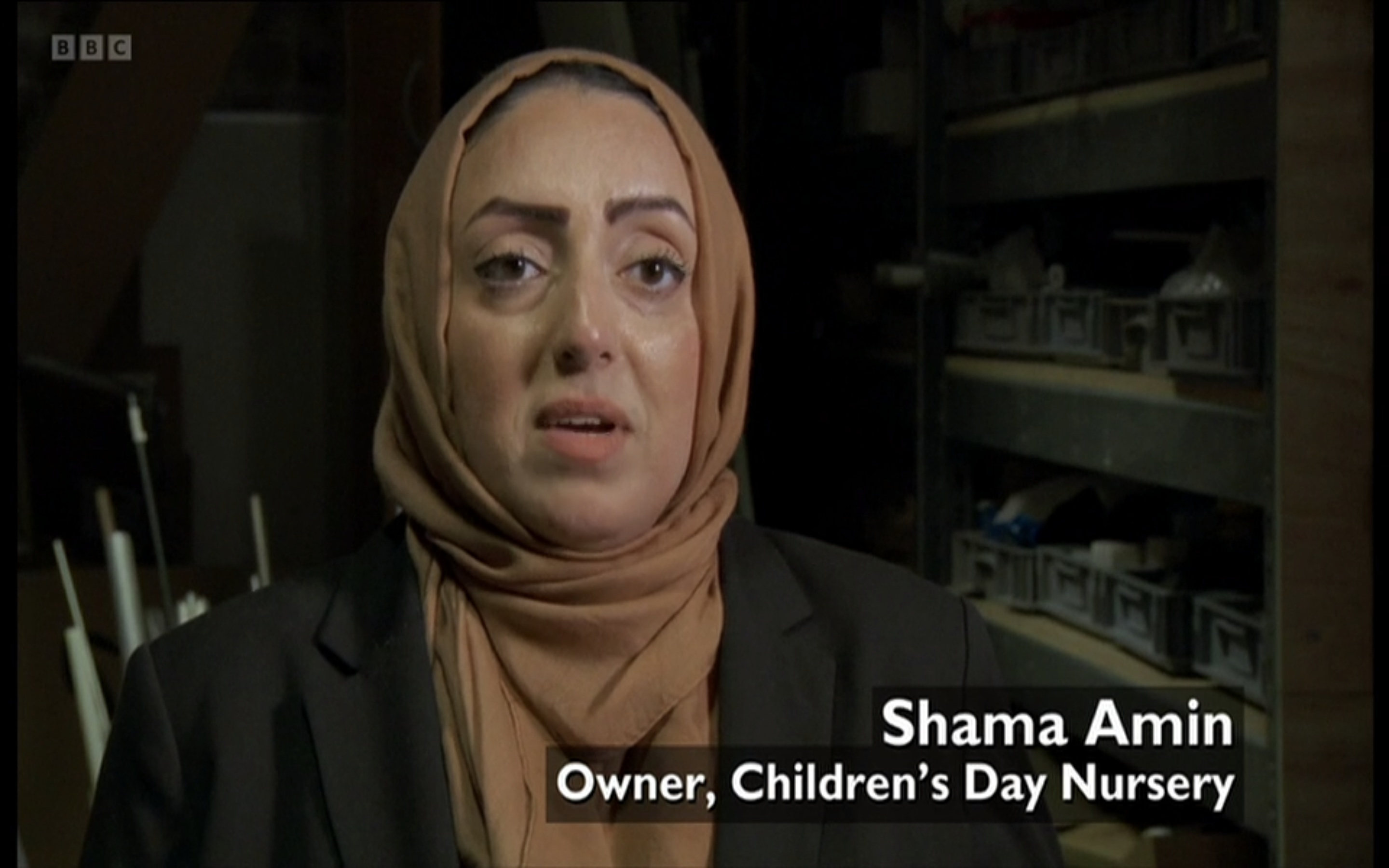 She told a disappointed Lord Sugar:  “I would just like to say something, Lord Sugar, if that’s OK. I suffer from a condition called rheumatoid arthritis.

“Because of medical reasons, due to this process being so physically demanding, despite the efforts the whole team has made to support me, I’ve had to make a difficult decision to leave the process.”

He replied:  “Well Shama, I’m really sad to hear that. I wish you and your family all the best for the future.”

Speaking about her exit, Shama said: “Mentally, I was strong enough to carry on. But my body wasn’t allowing me to carry on. So I had no choice but to make a difficult decision like that.”

Ahead of her stint in the competition, Shama revealed that she signed up to be a role model for Asian women.

“Being a lady of colour, wearing a headscarf as well, and the challenges that we face on a daily basis, I just want to be a living example for the Asian women and South Asian women out there,” she explained.

Shama moved to Bradford with her husband, to pursue a high-flying career in banking.

However, she gave this up to raise her children, but the idea of what her future could hold for her family never left her mind.

After four years at home, she decided to open The Little Academy Day Nursery as a means of inspiring children to achieve their dreams.

The nursery launched in 2014 and is located on Manchester Road, Bradford.

read more on the sun

These soap stars look unrecognisable as kids – can you guess who they are now?

Since its opening, it has welcomed countless children through its doors and has proven to be popular with both parents and children.

Prior to starring in The Apprentice, in 2017, Shama was a finalist for the Bradford ‘Mum of the Year’ awards and was also featured as one of BBC Radio Leeds finalists to become the ‘Voice of Bradford’.

WHAT IS RHEUMATOID ARTHRITIS?

This form of arthritis affects more than 400,000 in the UK and often starts when a person is between 40 and 50 years-old.

Women are three times more likely to be affected than men.

There is no cure for arthritis but there are treatments which can help to slow the condition down.

For osteoarthritis, there are painkillers, anti-inflammatory drugs and corticosteroids drugs which can be prescribed.

In severe cases, a number of surgical procedures could be recommended such as joint replacement or joint fusion.

Treatment for rheumatoid arthritis aims to slow down the condition's progress and minimise joint inflammation or swelling. 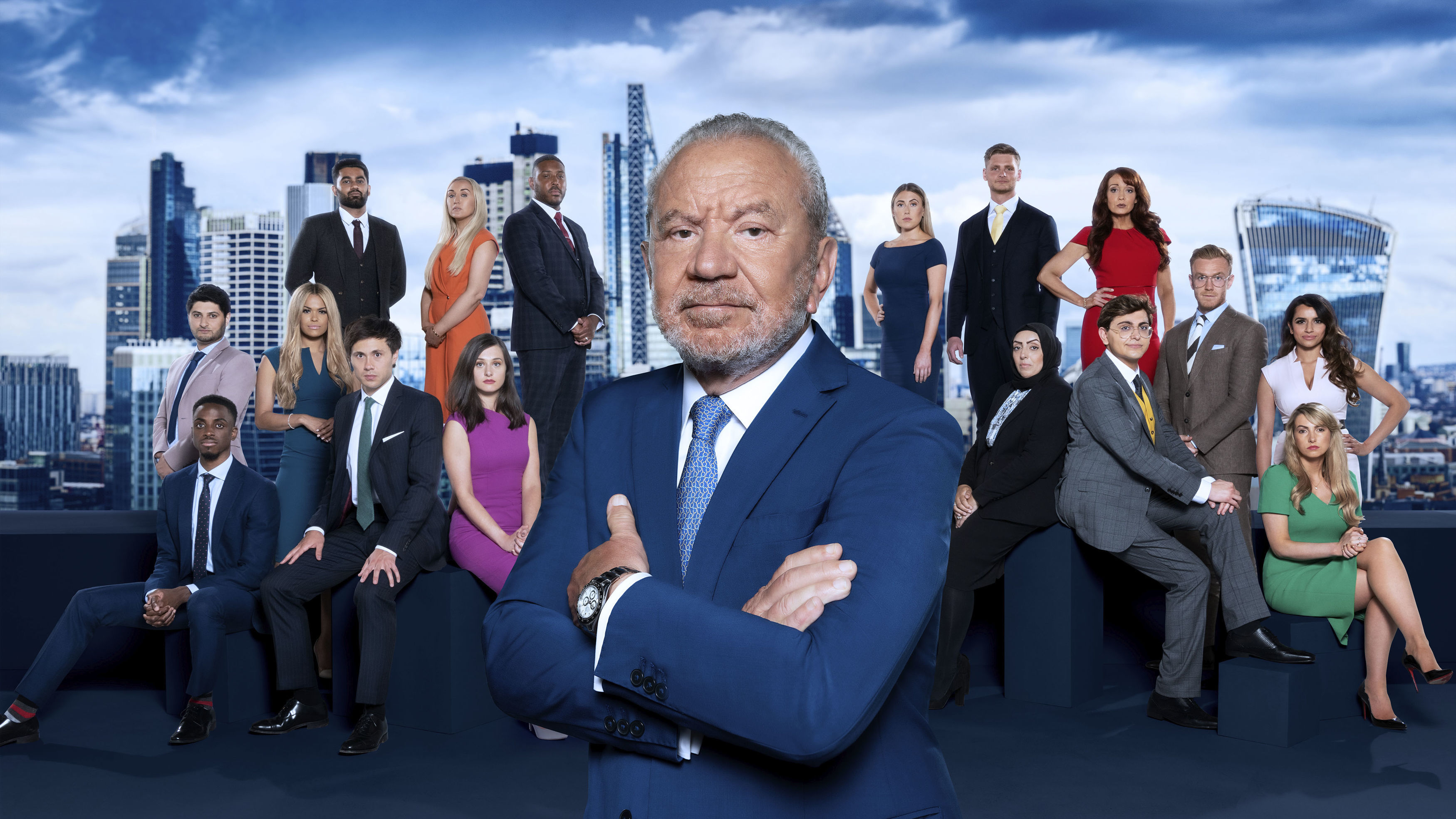