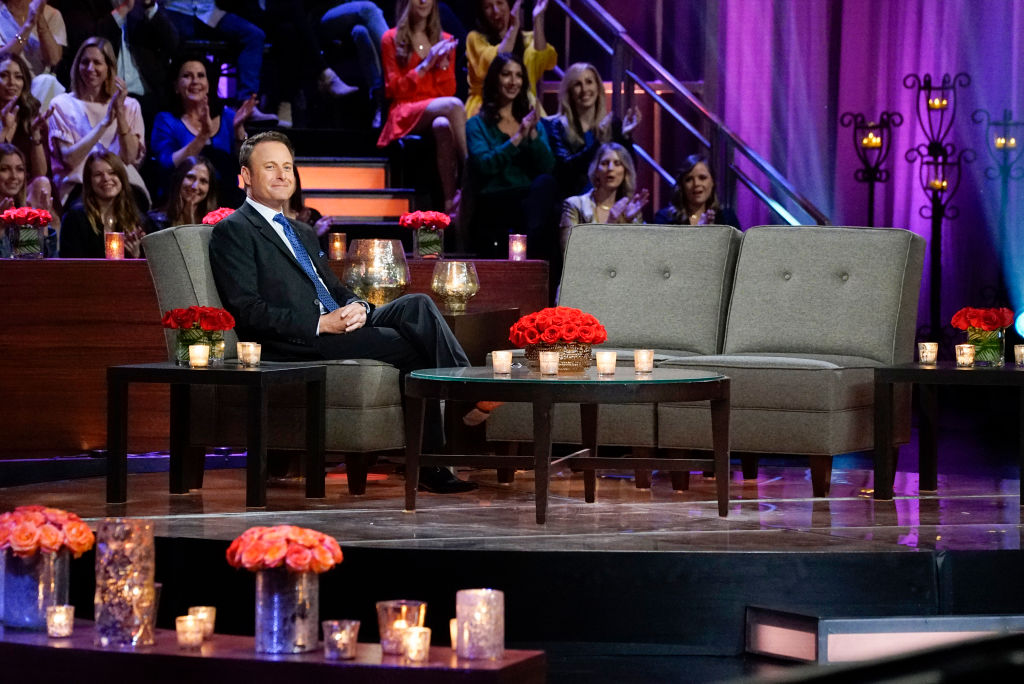 Kelsey Weier certainly made a name for herself on this season of The Bachelor. She is one half of the notorious, Champagne-Gate, where she cried hysterically and accused Hannah Ann Sluss of deliberately popping the champagne she’d saved for a year and brought all the way from Iowa. She also was called out by other contestants (Tammy Kay Ly in particular) for consistently getting emotional and crying. But, despite all of that, Weier was able to capture Weber’s attention and she made it all the way to hometown dates. Unfortunately, for her, she was eliminated after Weber met her family. Since being eliminated, Reality Steve reported that she’d met with the bachelorette producers to audition for the role.

Reality Steve also reported that two other women were being considered for The Bachelorette. Funnily enough, they both have a strong connection with former bachelor, Colton Underwood. Tayshia Adams competed on Underwood’s season and even made it to fantasy suite dates before Underwood broke it off with her to chase after Cassie Randolph, who self-eliminated. Following that heartbreak, Adams tried her luck on Bachelor in Paradise. While there, she formed an unlikely couple with John Paul Jones, but the pair split shortly after getting back to the real world.

Caught you (stair)ing? ⁣ ⁣ ✨Loving this outfit from @judithmarch ??

Tia Booth was also being considered for the role. Hailing from Arie Luyendyk Jr’s season, she was actually the frontrunner for The Bachelorette before Luyendyk pulled a switcheroo and Becca Kufrin landed the role. Despite that, she met and briefly dated Underwood before he competed on Kufrin’s season. The two reconnected in paradise after Underwood was eliminated before hometowns. But, ultimately, Underwood wasn’t feeling the love. He said goodbye to paradise and Booth in order to be the next bachelor.

Clare Crawley is The Bachelorette 2020

But, as it stands, none of these women were chosen to be the bachelorette. Instead, the producers have chosen to pull in a ringer. According to Reality Steve, Clare Crawley is the next bachelorette. “(BACHELORETTE SPOILER): Monday morning on GMA, Clare Crawley will be named the “Bachelorette.” As a refresher, she finished 2nd on Juan Pablo’s season, was on BIP 1 & 2, and was recently on Winter Games. Refer back to my thoughts Thursday as to why I could see this decision,” Reality Steve shared to his Twitter page.

We all have our ups and downs and things in our lives that can weigh heavy on us. No one is exempt from this. But I hope you all have something in the midst of that -no matter what- large or small, that makes your soul catch fire and radiate out of your chest like sunbeams. So strong that others can’t help but feel it! Hold onto that. ❤️

Reality Steve also shared that he was positive that Crawley will be named the lead of Season 16 of The Bachelorette. (To recap, he also correctly named Peter Weber as The Bachelor before it was revealed by ABC.) The news will be announced on Monday’s episode of Good Morning America. Truly we have no idea what to expect from Crawley or her season. But, perhaps that’s for the best.