'The Big Bang Theory': There Is a Lot of Mystery Surrounding the Elevator

Sheldon Cooper, Leonard Hofstadter, and Penny all lived in an apartment building that was rendered a walkup when the elevator broke years before The Big Bang Theory began. Over the course of 12 seasons, much attention was paid to the elevator. In fact, the broken elevator played a pivotal role in several storylines, but what actually happened to it and when it happened is still a bit of a mystery. Fans may have noticed that the lift and its disrepair is at the center of several major The Big Bang Theory plot holes.

The gang is said to be responsible for the broken elevator

Fans of the series eventually find out that Sheldon,Leonard, Howard Wolowitz and RajKoothrappali are the reason the elevator is broken. In Season 3 Leonardexplains that he was testing out an experimental rocket fuel with Howard andRaj when they figure out they incorrectly calculated the required fuel neededfor Howard’s model rocket.

With the canister smoking, Leonard panics and attempts totake the fuel outside. He gets on the elevator, but Sheldon pulls Leonard outof the elevator just as the doors close, and the canister explodes. Apparently,Sheldon had quickly calculated how long it would take the cartridge to explodeand saved Leonard. Not only does the story explain how the lift broke down, butitalso explained why Leonard remained roommates with Sheldon regardless ofhis eccentricities.

Why doesn’t Howard seem to know what happened?

The explanation seems to tie up a couple of essential issues.It explains how theelevator was rendered unusable, why Sheldon and Leonard never complainedabout it to management, and why Leonard and Sheldon were still roommates, butthere was more mystery around the story to come. Howard once acted like he hadno idea how the elevator ended up disabled, but according to the Season 3 episode,Howard is actually partially to blame for the entire situation.

CAUTION ⚠️: Emotions are running high as we prepare to say goodbye to The #BigBangTheory Thursday ?

It was Howard’s idea to use the rocket fuel that Leonard hadto propel his model rocket, and he was on hand when the entire incidenthappened, according to the flashback. It seems a bit strange that Howard suddenlyforgot what happened, but the plot hole was never explained. Then again, it isnever explained how they got away with it, either.

When precisely the elevator incident occurred is unknown,too

The first reference to the broken elevator comes in Season 1when Leonard tells Penny that the elevator has been broken for two years. The firstseason of the show began airing in September 2007. That means the elevator incidentoccurred sometime in 2005 or 2006. That seems like a reasonable explanation,but the date changes later on. 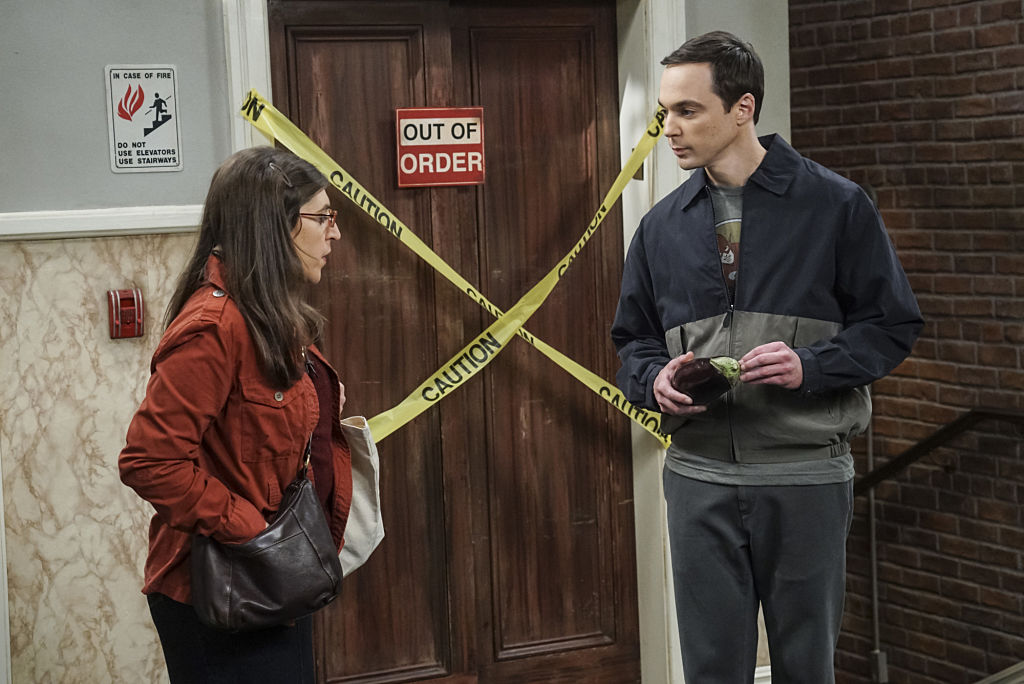 According to TheExpress, Leonard later tells Penny that the elevator broke in 2003, afull two to three years before the date he initially gave Penny. Could it bethat Leonard was just speaking in generals during the first season? It’spossible, but the writers never cleared up the issue, and it doesn’t look likethey plan to do so now that theshow is officially off the air.