The Grand Tour’s Jeremy Clarkson engaged in a lively pub quiz to help cure fans’ lockdown boredom. But while putting their general knowledge to the ultimate test, Jezza was quizzed about something close to his heart.

We had the wettest planting season on record, I mean the wettest not just slightly but by miles on record and just as soon as the rain stopped, everybody was told to go home and stay indoors

Hosted by DriveTribe, the motoring icon began his second quarantine quiz and featured journalist at DriveTribe’s sister show FoodTribe, Rachael Hogg, who was tested tested on her general knowledge skills.

The show that was broadcast live on YouTube involved five rounds with five questions in each, covering general knowledge, logos, history, true or false and sports.

As Rachel made her way through the questions as quizmaster Jeremy produced question after question, she had one of her own.

“Where is the farm show we need it while we’re all indoors?” she asked. 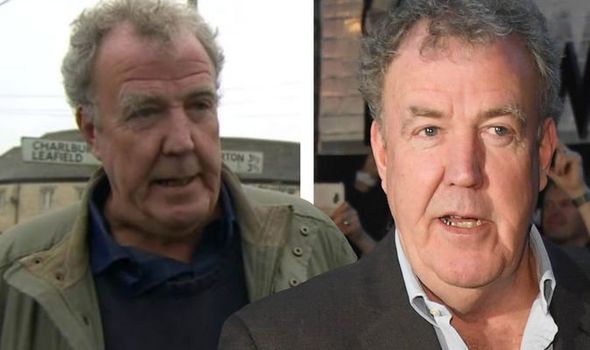 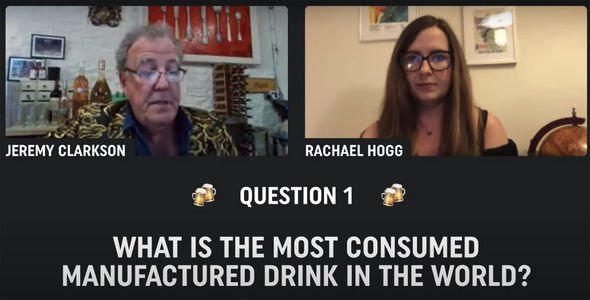 Jeremy chuckled and revealed that his new show has been put on hold while all the uncertainty surrounding coronavirus settles.

“Yes, unfortunately a farming year is a year so we started in September and we’ll finish, obviously in September when the harvest is in – if it’s in,” he said.

“As has been pointed out for me, we couldn’t have picked a worse year to start farming.

“We had the wettest planting season on record, I mean the wettest not just slightly but by miles on record and just as soon as the rain stopped, everybody was told to go home and stay indoors. 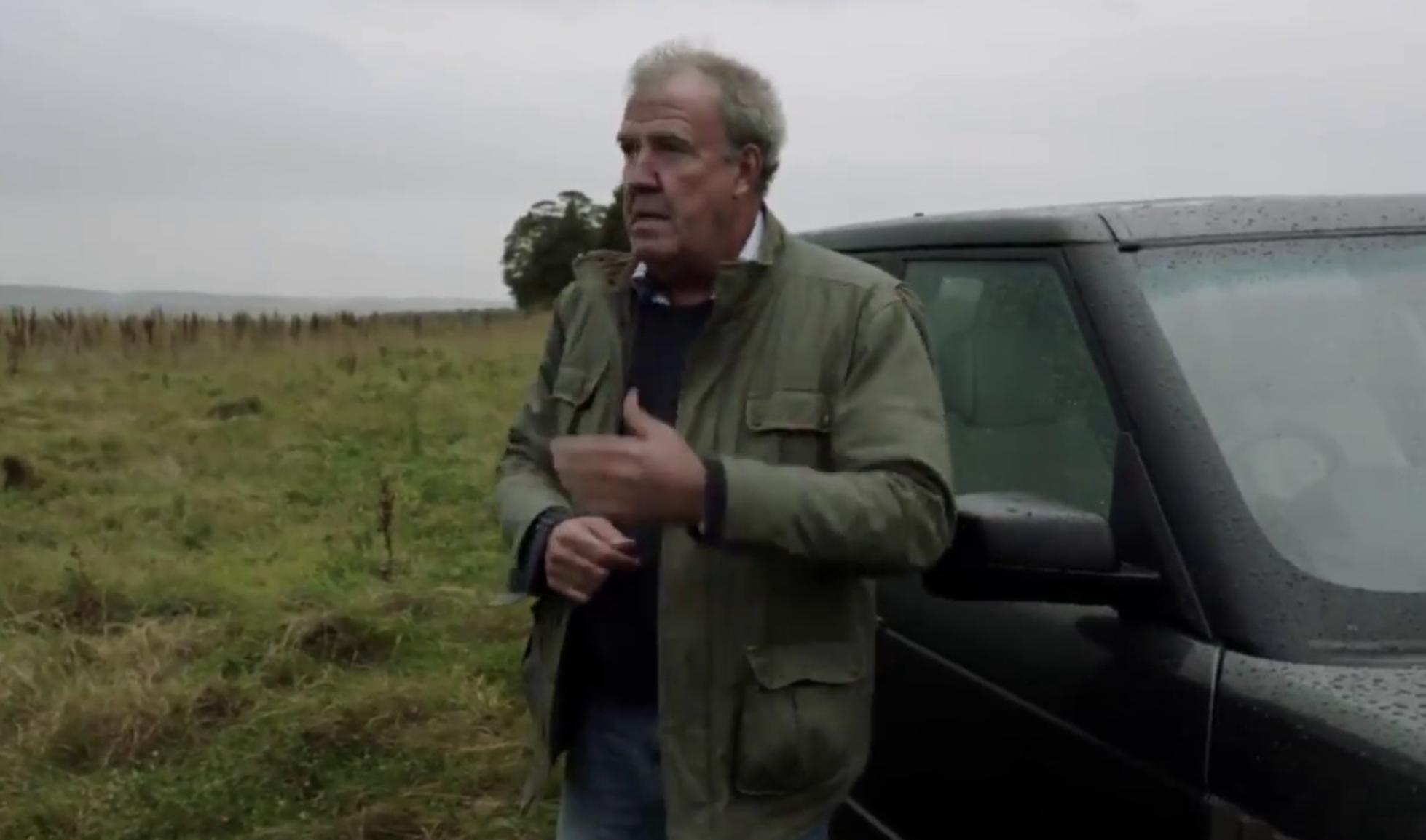 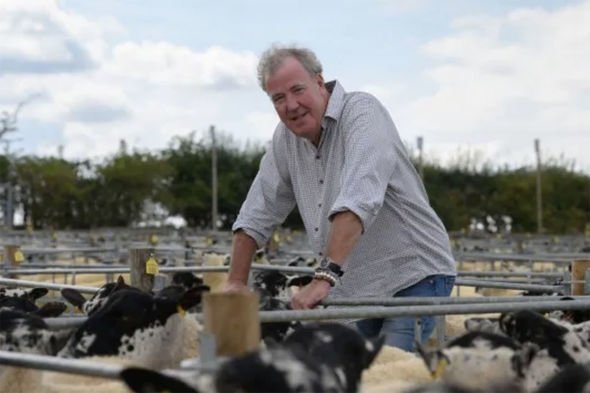 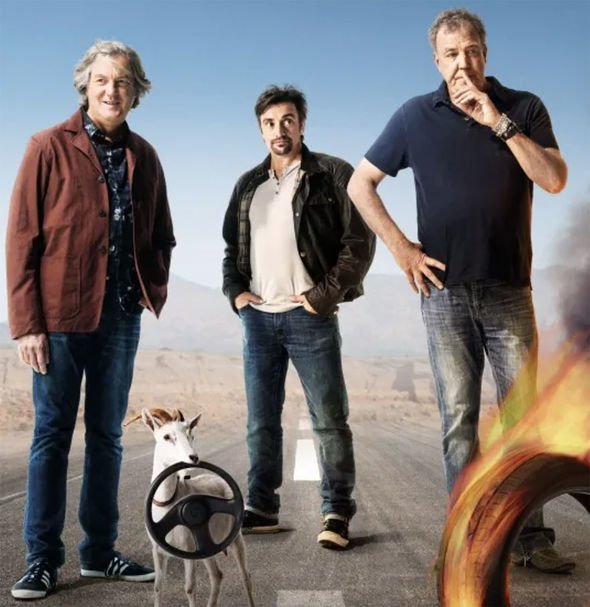 “So, it’s been difficult and – I’ll show you actually – look how much mud I’ve got on my trousers. That’s life of a farmer.

“Completely covered in mud from head to foot,” he scoffed as he debuted his filthy attireHe assured Rachel and all fans who had tuned into the show that the farming “will continue” and the program itself will “one day be available ” to watch on Amazon Prime.

The 59-year-old confirmed he had taken on an eight-part solo series called I Bought a Farm last year, which follows the presenter as he attempts to run his own 1,000 acre working farm in Oxfordshire.

Announcing the news in a video on Amazon Prime’s Twitter, he said: “Good news! I can finally confirm that I’m going to be spending the next year, in the rain, making a show about farming for Amazon Prime.

“Of course to be a farmer you have to be an agronomist, a businessman, a politician, an accountant, a vet, and a mechanic. And I’m… none of those things. I don’t even know what agronomist means,” he joked.

But fans ware desperate to see the self-confessed “inept townie” adjust to life in the fields, and throughout the year-long filming, Jeremy has been sharing little teasers of what’s to come.

In August, the former Top Gear host made a surprise appearance at the Shearwell Thame Summer Sheep Fair in Oxfordshire, where he traded in horsepower for something else… he was spotted purchasing his very first sheep.

After a successful bid of £146 per animal for the farmyard staples, it can only be assumed that his new friends will feature in the upcoming show.

Georgia Brown, director of European originals at Amazon Studios, said: “Jeremy is one of Britain’s finest exports and I think I speak for the entire nation when I say I can’t wait to see what will happen when he turns his usually petrol-covered hands to life on a working farm.

“We’re excited to bring this latest UK produced Amazon Original series to Prime Video viewers around the world next year.

“Wishing you lots of luck Jeremy… what could possibly go wrong?”