The Kimfluencer is actually about to hit your screens, EastEnders fans 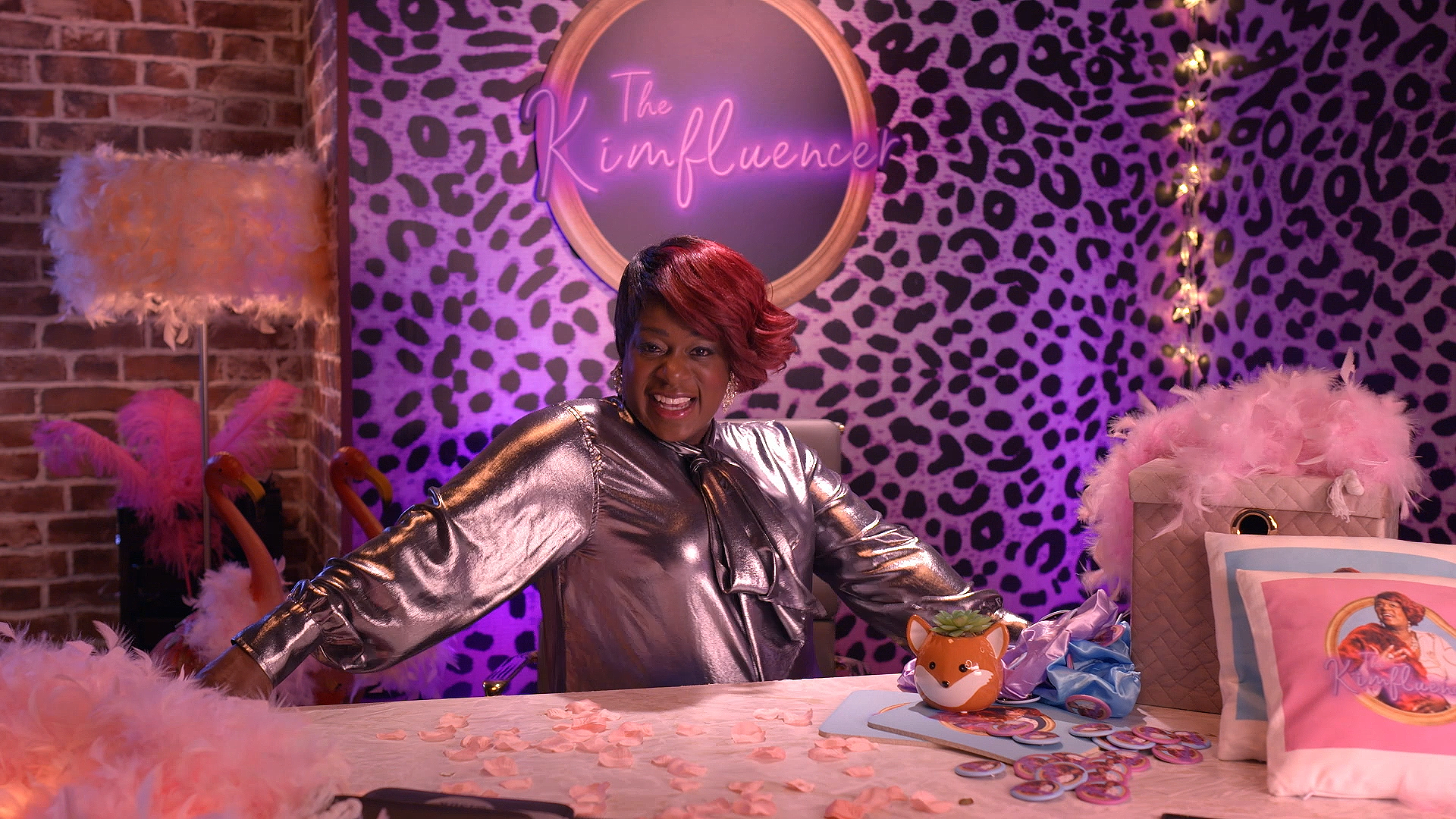 A brand new digital spin off series, The Kimfluencer, is set to launch on the EastEnders’ official YouTube and Facebook pages.

You may have your doubts that Kim may be able to crack the competitive digital world, but either way she is bound to have more viewers than Piers Morgan’s new TalkTV outings.

In true Kimfluencer fashion, Kim has enlisted the help of Howie (played by Delroy Atkinson) as her very own personal cameraman as she tries her hand at a variety of different influencer trends and challenges including boxing and upcycling – with often hilarious results.

EastEnders’ viewers have already seen Kim set her sights on becoming a social media star and now more determined than ever, Kim will have help from some real-life influencers in her vlogs including Ella Blake and Mariam Musa along with professional boxer Chantelle Cameron.

The Kimfluencer can be seen on the official EastEnders YouTube and Facebook pages from 6pm on Friday May 6th.

Viewers can watch the show live or catch up at any time.

On the new series, Tameka Empson said: ‘I’m a lucky girl to not only love my job, but I also love playing Kim.

‘Kim is a funny, loving, strong, sensitive, independent ‘Mother Of Two’ who is always trying to be the best she can be and to be a great ‘Influencer’ not only to her family and friends – but the world! I am grateful to EastEnders for giving me this opportunity.

‘I think there is a bit of Kim in all of us – so embrace your Kim Fox and watch, like and subscribe to The Kimfluencer on YouTube! Hope you enjoy.’

The Kimfluencer can be seen on the official EastEnders YouTube and Facebook pages from 6pm on Friday May 6th.