The Outsider season 2 release date: Will there be another series?

The Outsider is a horror crime drama series which first aired in January this year, on HBO. In the first episode we see a young boy murdered and local detective Ralph Anderson (played by Ben Mendelsohn) is left to find the killer. Here is everything we know about the second series of the show.

WARNING: This story contains spoilers for the end of The Outsider

Will there be another series of The Outsider?

Sadly a second series has not yet been confirmed by HBO but this does not mean the show will not return.

According to Forbes, the series saw huge success and it may go beyond the original novel, landing a second series.

Richard Price, the show runner, spoke to IndieWire about the show’s potential and indicated there could be more to come.

He said: “It’s like pulling a rabbit out of a glass hat — of course there will be another [if HBO wants one].

“There’s no such thing as a series that, if it does well, they’re not going to want a second season.” 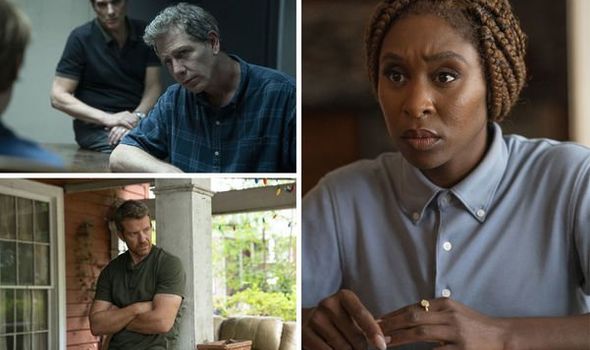 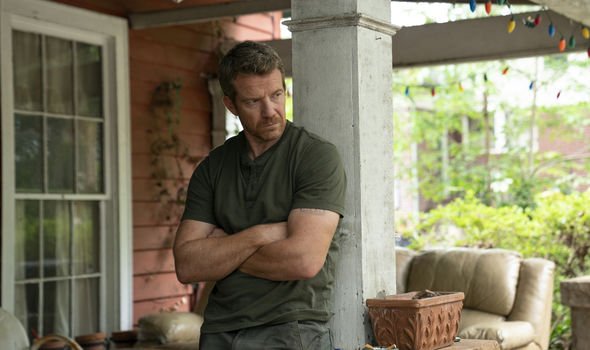 Who will be in the cast of The Outsider series 2?

Hopefully we will see Mendelsohn return as the leading character. He has been through a lot in the series and fans have come to sympathise with him.

Mendelsohn has previously starred in The Dark Knight Rises, Rogue One, and Stephen Spielberg’s Ready Player One.

Paddy Condsidine may also return as Claude Bolton, the local bouncer. Constantine has previously starred in Hot Fuzz, Honour and The Death of Stalin.

Yul Vazquez who plays Yunis Sablo could also make another appearance. Yunis Sablo is Ralph’s partner on the investigation team.

The new series could also feature a number of new faces, so fans will have to wait and see who springs up. 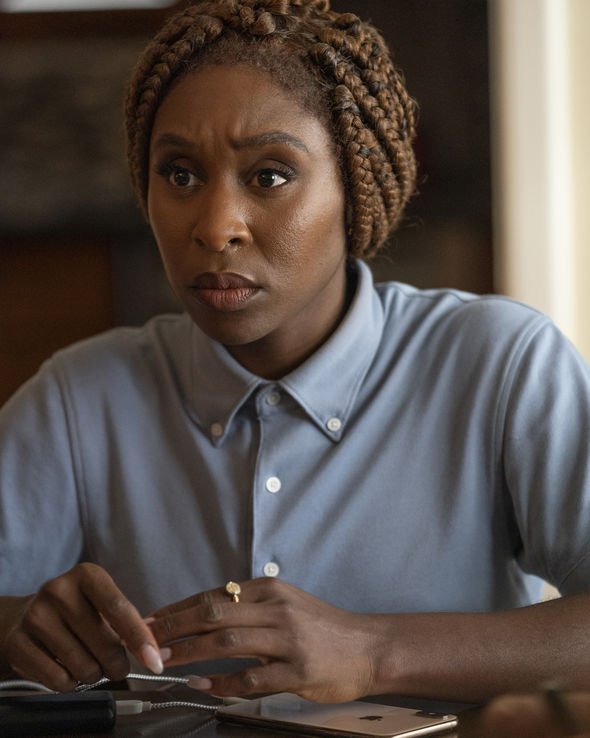 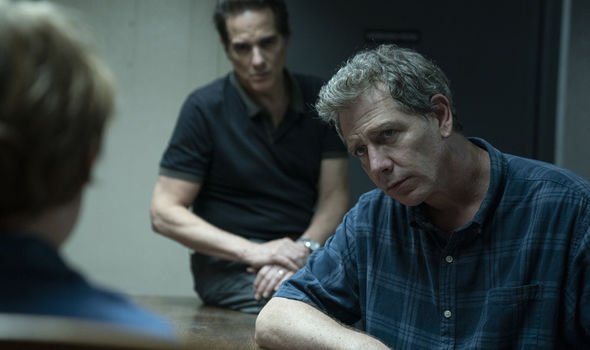 What will happen in The Outsider series 2?

The plot for both the book and the series blends true crime with supernatural elements as it follows the story of a murdered boy and the man blamed for the crime.

In the book Terry Maitland (played by Jason Bateman in the series) is thought to be the killer with evidence seeming to point towards him.

But there is also evidence to suggest he was out of town at the time of the murder and there is actually an “outsider” involved.

The murderer is revealed to be a monster who has taken the form of Terry, and by the end the real Terry is cleared on all charges.

The monster is believed to be dead but if the series was to commission another bunch of episodes it would be a good cliffhanger to pick up.

A second series could reveal the monster is in fact alive and is back with a vengeance to target someone else.

Is there a trailer for The Outsider series 2?

Sadly as a second series has not yet been given the green light there is no trailer available for a series two.

Trailers usually drop a few weeks before a new series airs so fans may be waiting a long time to see more of the show.

The first series came out in January this year, so if another series is commissioned it is likely to come out at the beginning of next year.

This means we are likely to see a new trailer at the beginning of January, and fans will have to watch this space for an update.

The miniseries was first announced in June 2018 and it was down to Richard Price to adapt the novel.

HBO commissioned the series in December and Mendelsohn was cast as the lead, and he is also the producer of the show.

Jason Bateman is also an executive producer, as well as starring as one of the main characters.

The Outsider series 1 is available to watch on HBO now