The Rookie cast: Who does Emily Deschanel play in The Rookie?

Who does Emily Deschanel play in The Rookie?

Deschanel made her debut as Sarah in episode 12, titled Brave Heart.

In the episode, Sarah was brought back into John’s life after their son Henry collapsed and taken to hospital.

In season two of The Rookie, viewers learnt Henry was born with a heart defect known as a Tetralogy of Fallout. 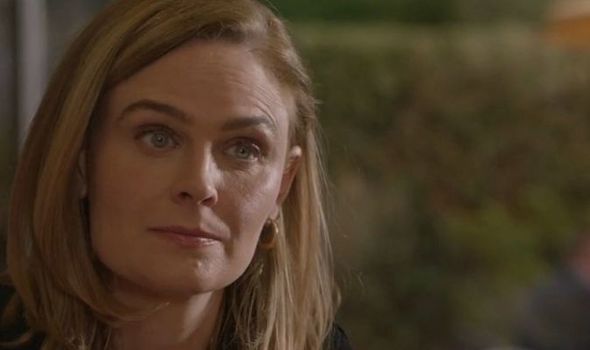 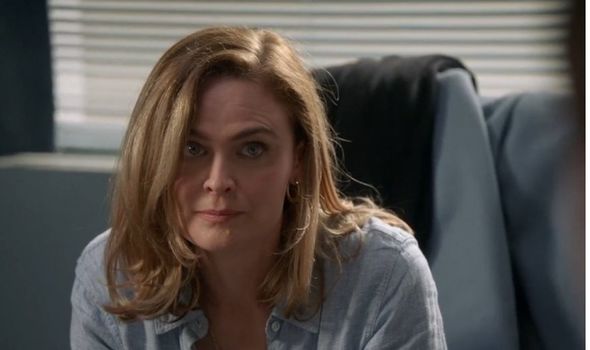 Before his first birthday, he received three heart surgery procedures.

In episode 12, Sarah and John argued over their sons’ care, with Henry ultimately opting for open-heart surgery.

Viewers are no doubt looking forward to seeing how the Nolan family dynamic will progress following Henry’s procedure.

Fans are hoping to find out more about Sarah and John’s past in the third series. 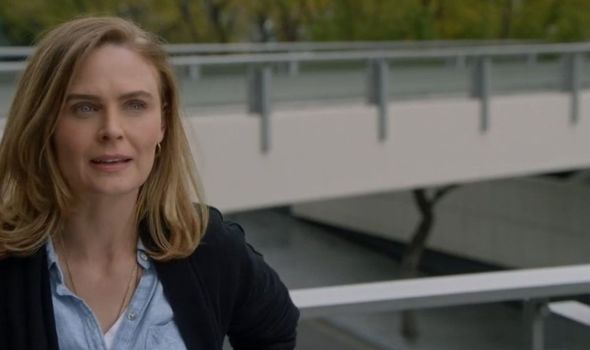 Their past relationship has been explored before way back in the show’s first-ever episode.

In the pilot episode, it was revealed Sarah fell pregnant with Henry whilst she and John were in college.

The pilot episode also revealed they divorced after Henry went to college.

Bones and Castle fans have been sharing their excitement about Deschanel joining the cast of The Rookie series three. 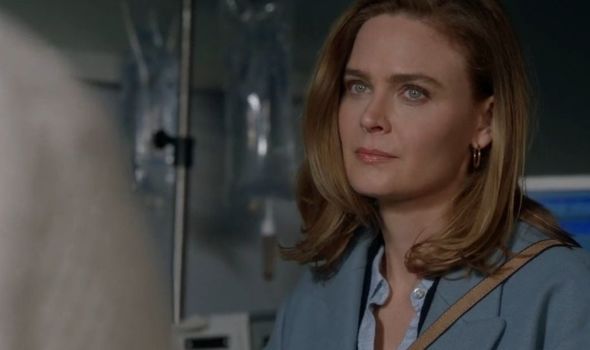 Reacting to Deschanel’s debut, one fan posted several love hearts and penned the words: “The lovely Emily Deschanel on the latest episode of #TheRookie.”

A second fan wrote: “I haven’t seen Emily Deschanel on my screen since Bones. freaking out #TheRookie”

A third fan added: “Watching the new episode of @therookie AND I can’t believe Emily Deschanel is playing John’s wife!!!! Did I ever tell you that I was a huge Bones fan when I was younger!! I’m fangirling a little bit.”

Deschanel and Fillion last shared the TV screen together as presenters at the 2010 Emmy Awards.

Who is Emily Deschanel?

Emily Deschanel is an American actress from Los Angeles, California.

She is best known for playing Dr Temperance “Bones” Brennan in the Fox crime procedural series Bones from 2005 until 2017.

The Rookie fans may also recognise Deschanel from her role as Angela in Animal Kingdom and Dr Farquad in My Sister’s Keeper.

Her other credits include The Simpsons, BoJack Horseman and Sleepy Hollow.

The Rookie airs Sundays on ABC and Thursdays on Sky Witness