The proud-as-punch parents gave their little boy the moniker Brody Fordham and revealed the name in an Instagram post yesterday. 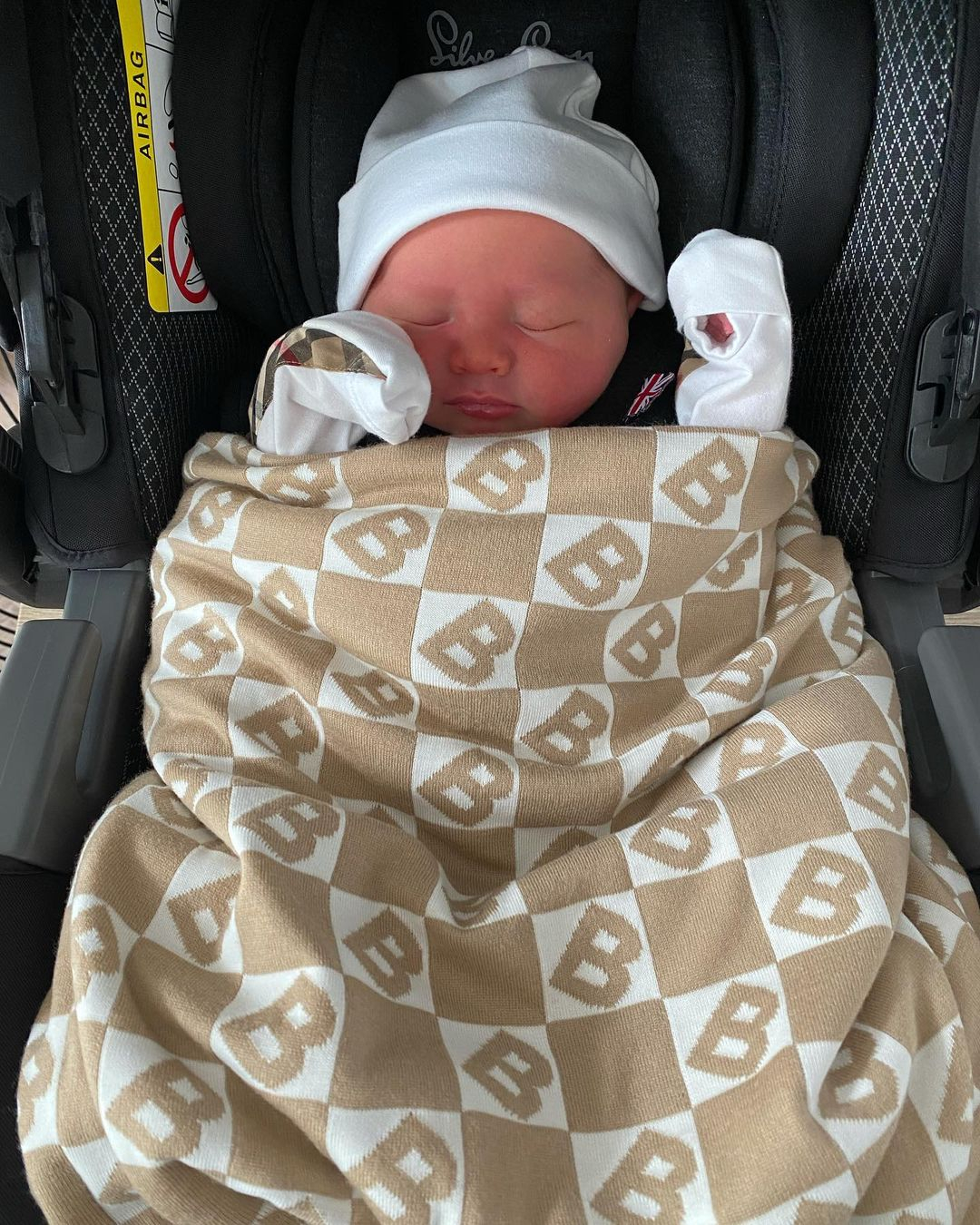 Yet just what is the meaning behind the adorable choice of name?

Keeping it secret until now, and not letting slip any specific explanation, Tommy told fans: "Meet Brody Fordham he’s 8lb 9oz & was born on 05/05/21 at 12.16pm… @georgiakousoulou is very well & so is he."

Tommy, 28, then revealed his "life is full" following the arrival of the tot while Georgia, 29, told how giving birth was the "best experience" of her life.

While the pair didn't reveal the meaning behind the name fans were stunned the surname was not Mallet. 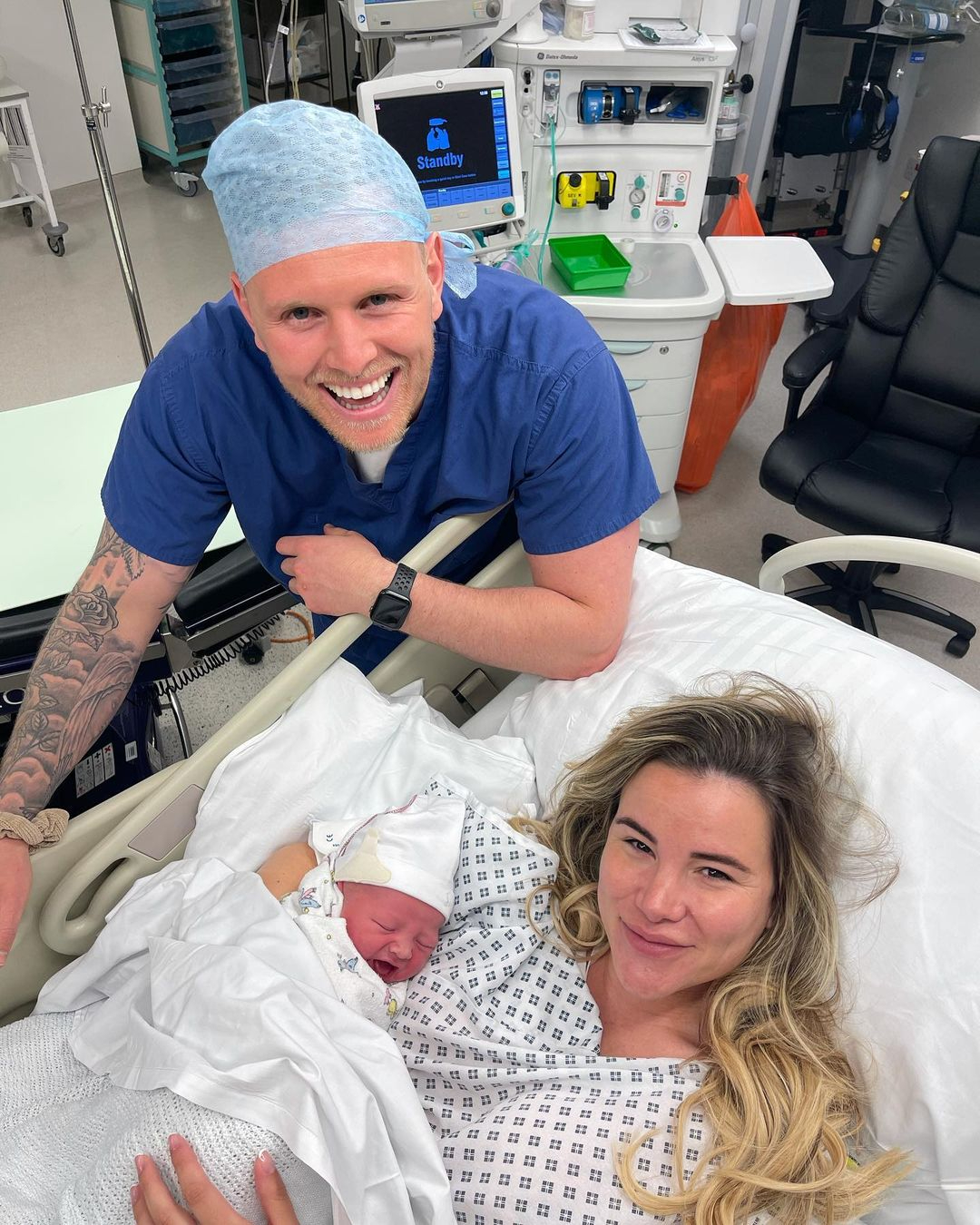 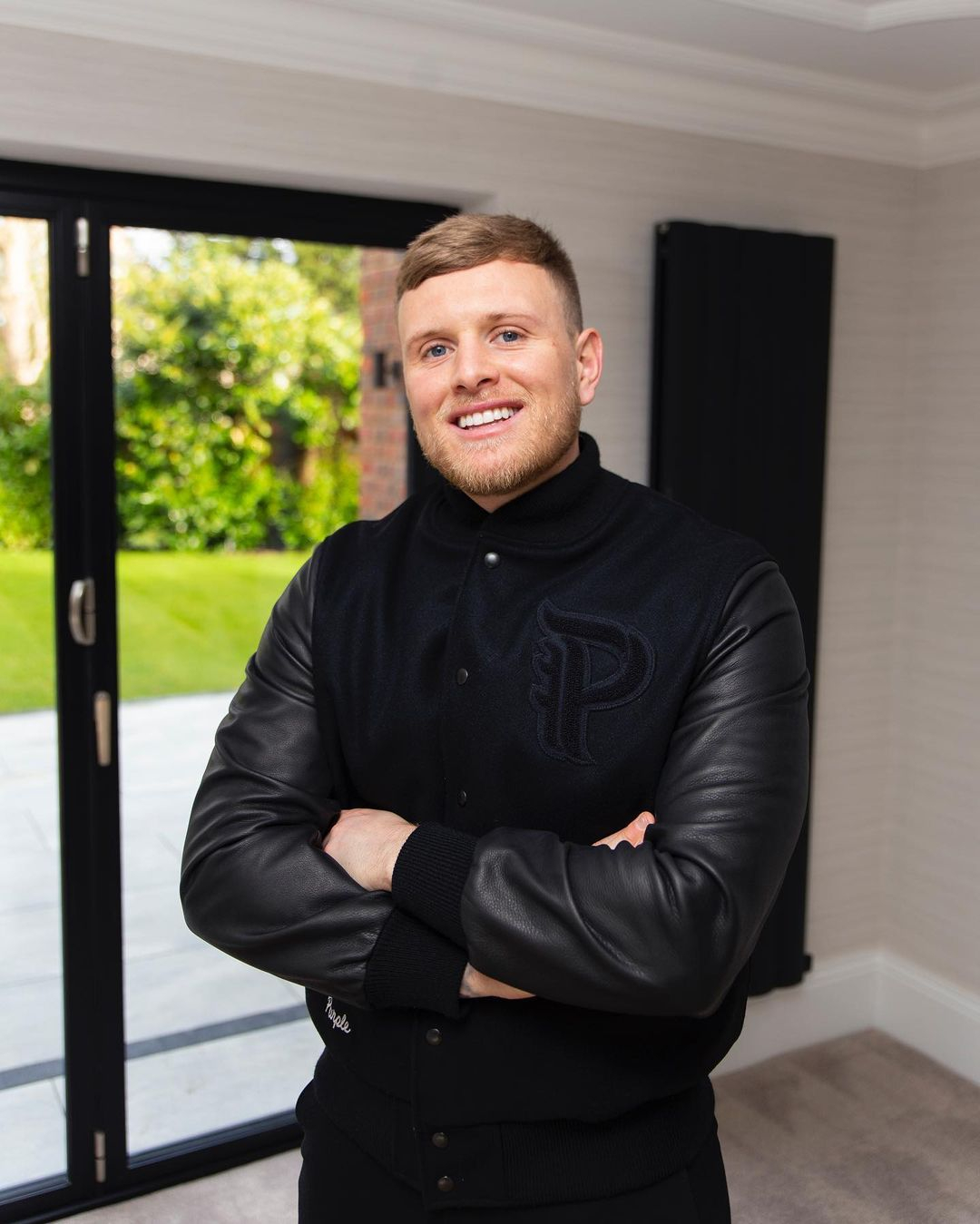 Yet the choice of forename from their tot is less straightforward, with the moniker believed to have Gaelic roots and be gender-neutral.

It has also been used for both first names and last names, with celebrities including Caitlyn Jenner's son Brody Jenner and American comedian Brody Stevens making it popular as a forename.

According to website babycentre.co.uk, Brody is: "Originally a surname, from the Gaelic brothaigh, meaning 'ditch.'" 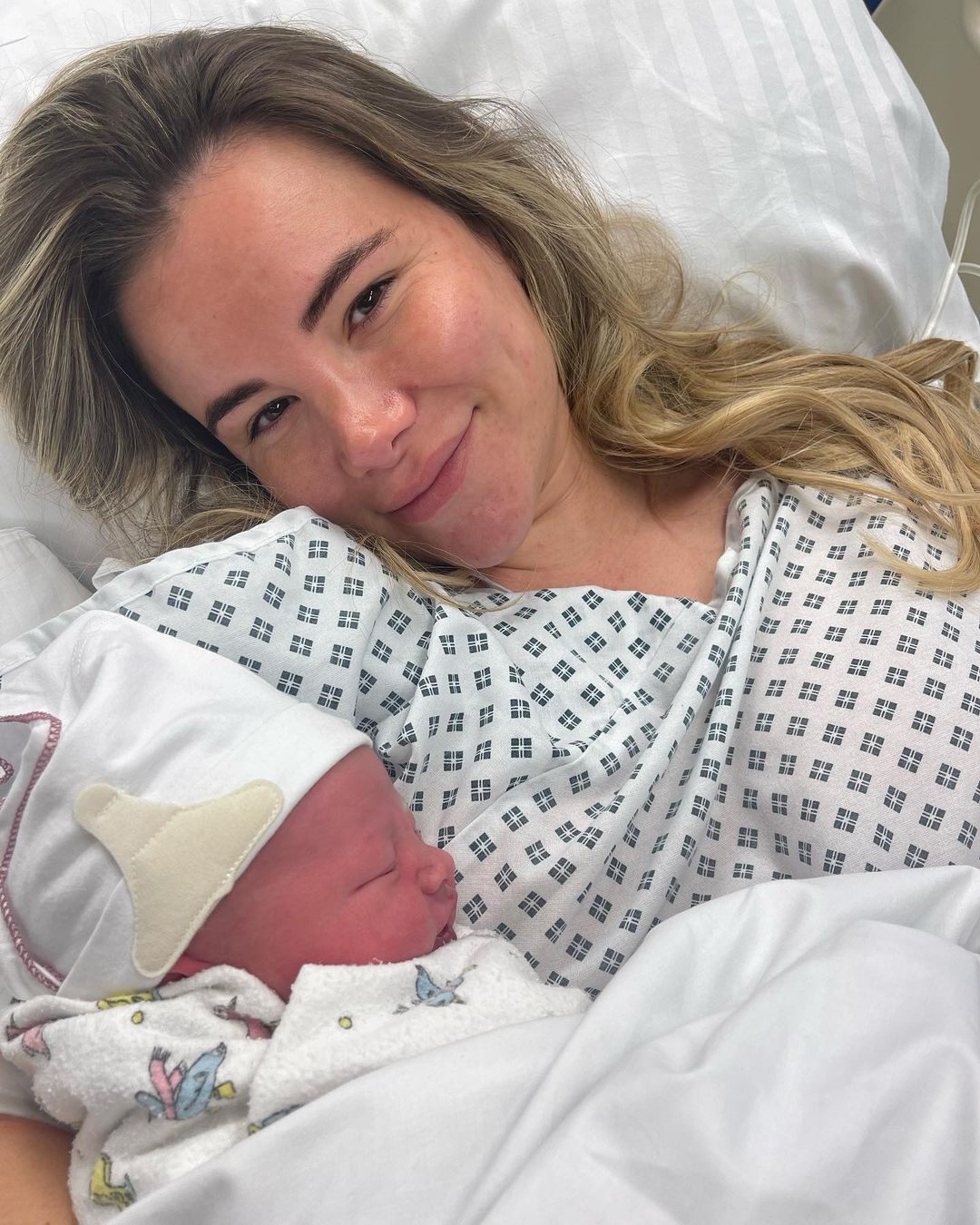 It added: "Brodie Castle is in the North East of Scotland, near Forres, and was built in the 16th Century."

Meanwhile, the website gave an indication as to what the TOWIE stalwarts can expect from their firstborn Brody.

It added: "Determined and independent, 1s are born leaders headed for success.

"Their charismatic personality means they have no trouble making new friends." 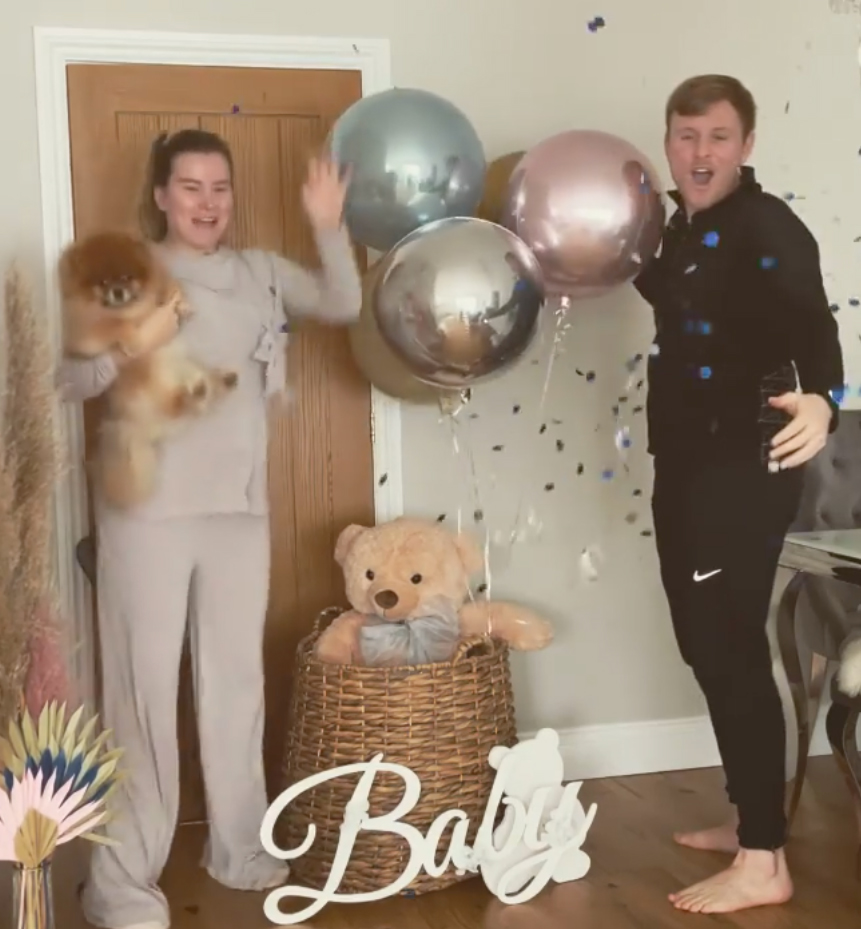 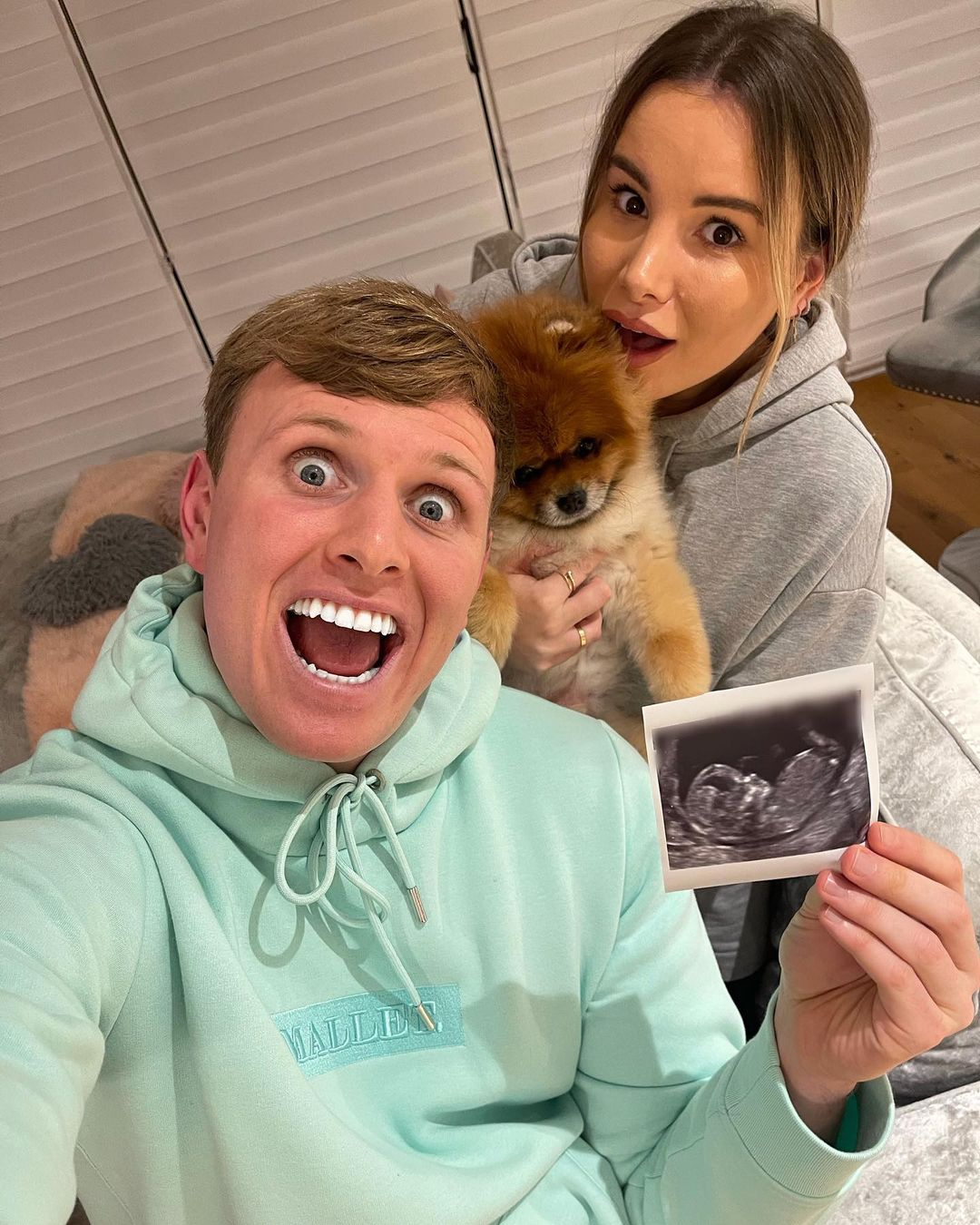 The tot has already attracted the attention of the couple's famous friends, who rushed to send their congratulations, with Chloe Sims writing: "He's so precious, love him already."

Mrs Hinch said: "So so amazing. Congratulations to you all beautiful family." 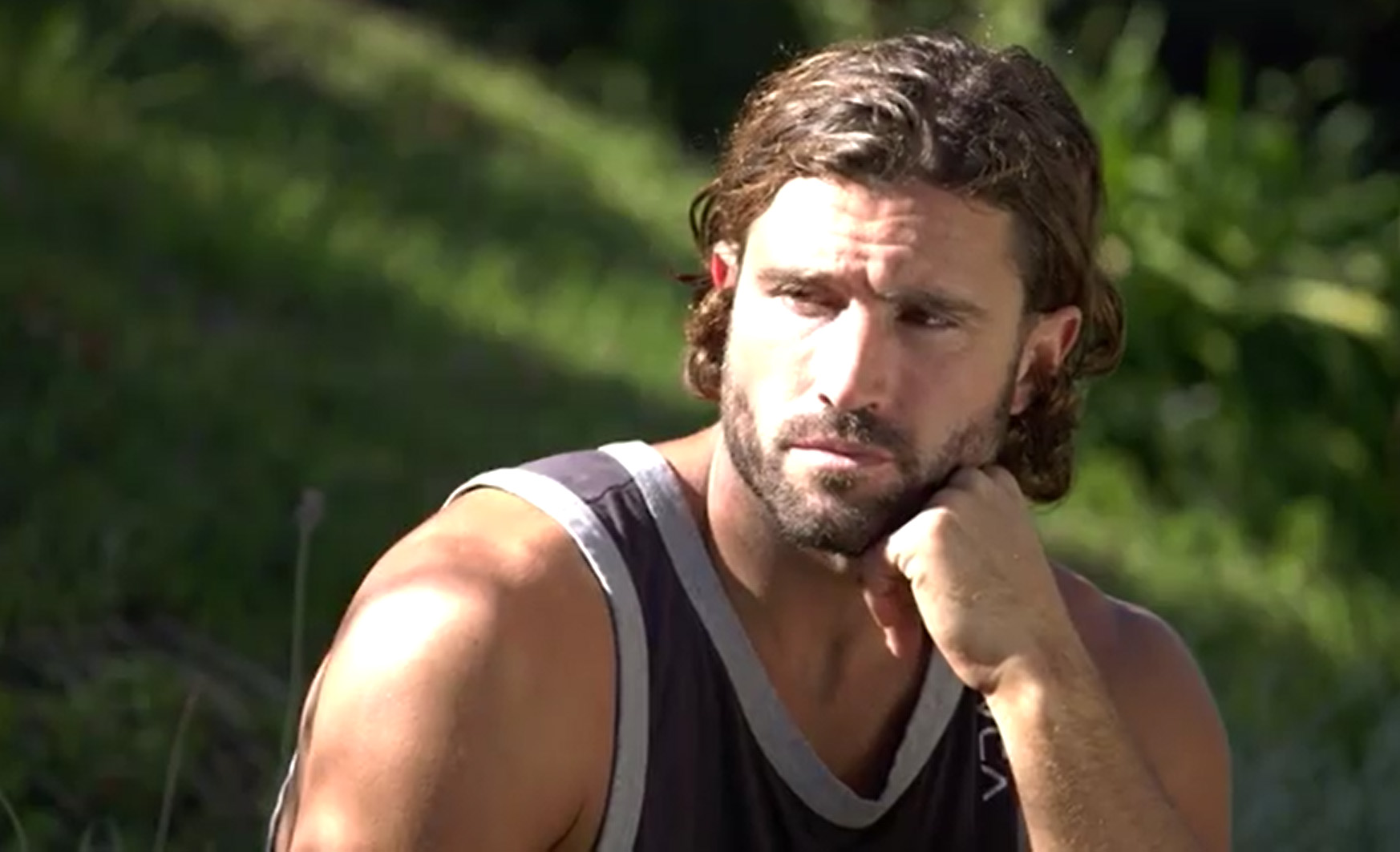 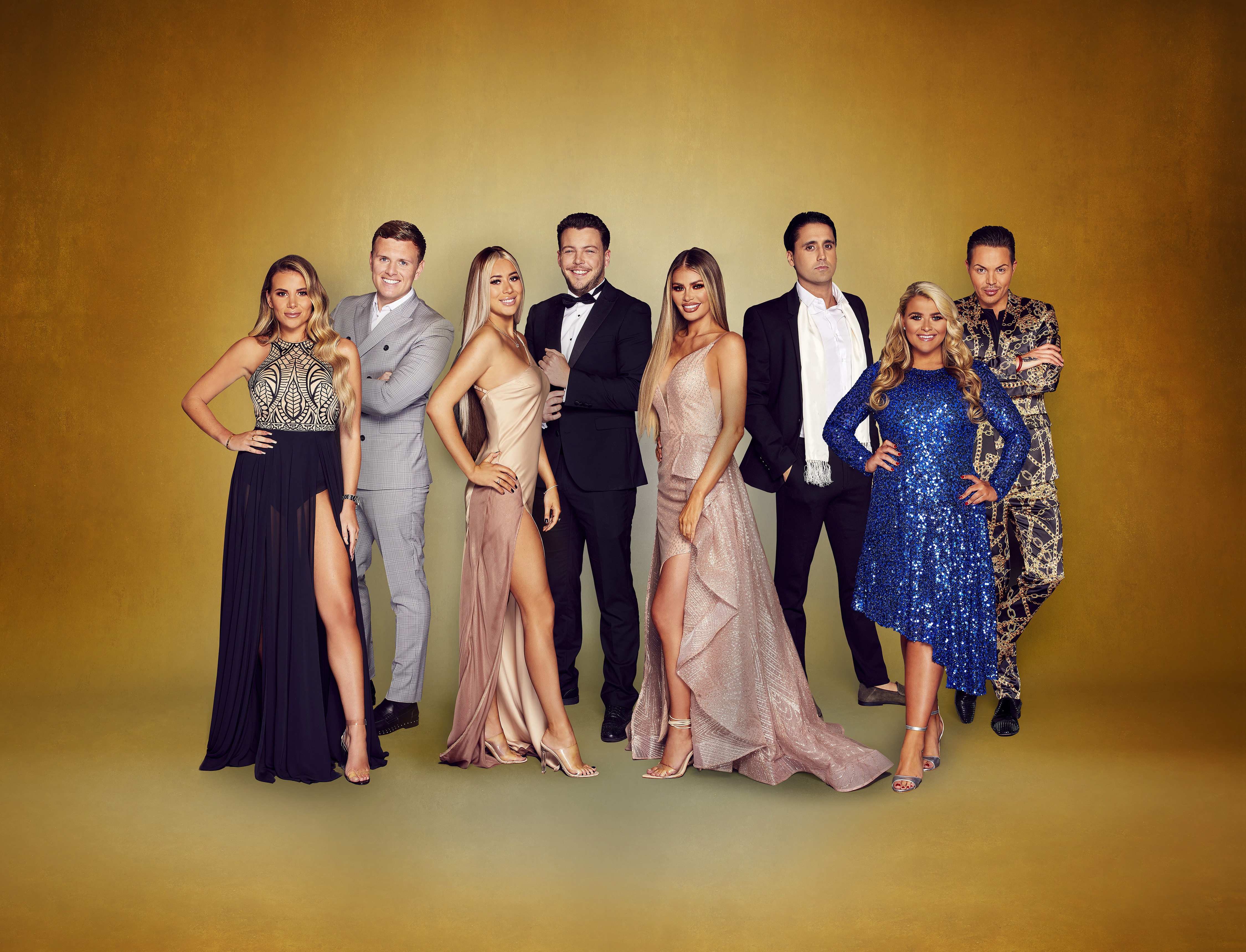 After six years on the show, Georgia told devastated fans: "Time to be mum & dad now."

She had recently opened up about not wanting her son to grow up on TV.

While she knew she would "have to" show her son on air at some point following the birth, she "hadn't made a decision" as to how much he'd be involved. 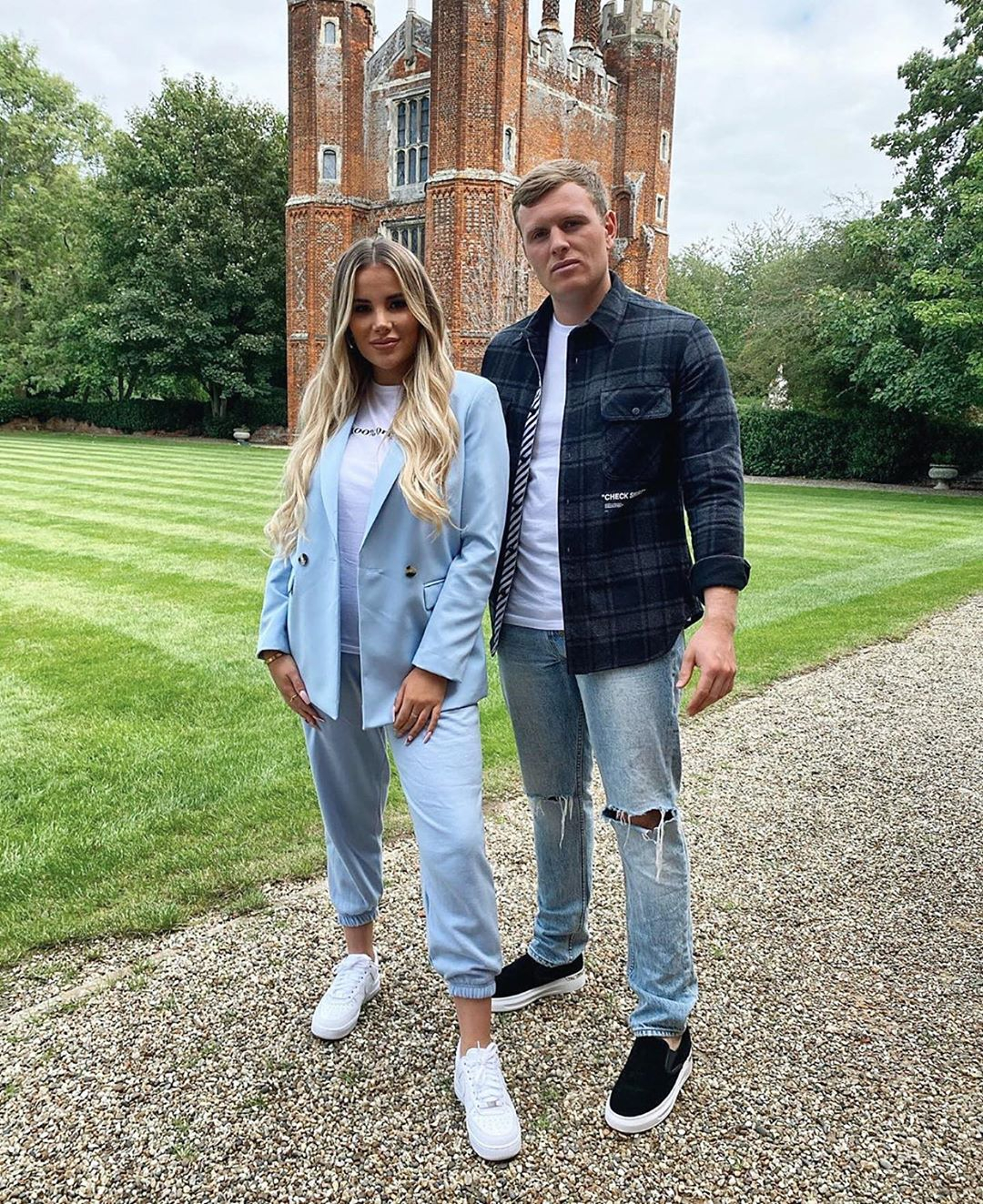 Georgia and Tommy announced that they are expecting a baby shortly before Christmas.

They have been together for six years and The Sun previously revealed that ITVBe and Lime Pictures producers are already making spin-off episodes all about the Towie couple preparing to become mum and dad.

A TV insider said: “Anyone worried that Georgia and Tommy will suddenly disappear from our screens now they are having a baby needn’t worry.

“As well as the special spin-off episodes they will also be staying on the main Towie show for some time to come."