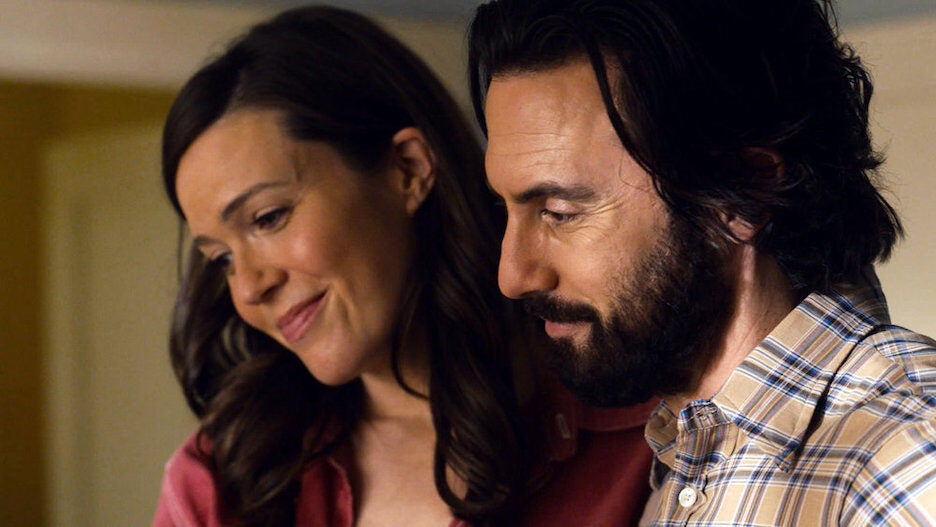 “This Is Us” will be ending with its upcoming sixth season, TheWrap has learned.

The Season 6 end to the Pearson family drama shouldn’t come as much of a shock, as creator Dan Fogelman has long said he wanted to wrap the series with that installment.

NBC and “This Is Us” studio 20th Television declined TheWrap’s request for comment. 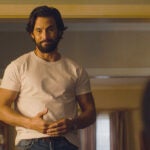 The Hollywood Reporter first reported the news that “This Is Us” will be ending with Season 6.