Tokyo Vice, after pausing production in 2020 due to the Covid-19 pandemic, will finally land at HBO Max this spring. The series, which stars Ken Watanabe and Ansel Elgort hails from creator and writer J.T. Rogers.

The second official series order from HBO Max in 2019, Tokyo Vice is loosely inspired by American journalist Jake Adelstein’s non-fiction first-hand account of the Tokyo Metropolitan Police beat.  The crime drama series, filmed on location in Tokyo, captures Adelstein’s (Elgort) daily descent into the neon-soaked underbelly of Tokyo in the late ‘90s, where nothing and no one is truly what or who they seem. The series will premiere Thursday, April 7 with three episodes, followed by two episodes airing every Thursday until the series finale on April 28.

Watanabe will play Hiroto Katagiri, a detective in the organized crime division of the Tokyo Police Department who is also a father-figure to Jake throughout the series as he helps guide him along the thin and often precarious line between the cops and the world of organized crime. The series also features Rachel Keller, Ella Rumpf, Rinko Kikuchi, Hideaki Ito, Show Kasamatsu, Tomohisa Yamashita, Shun Sugata, Masato Hagiwara, Ayumi Tanida and Kosuke Toyohara. 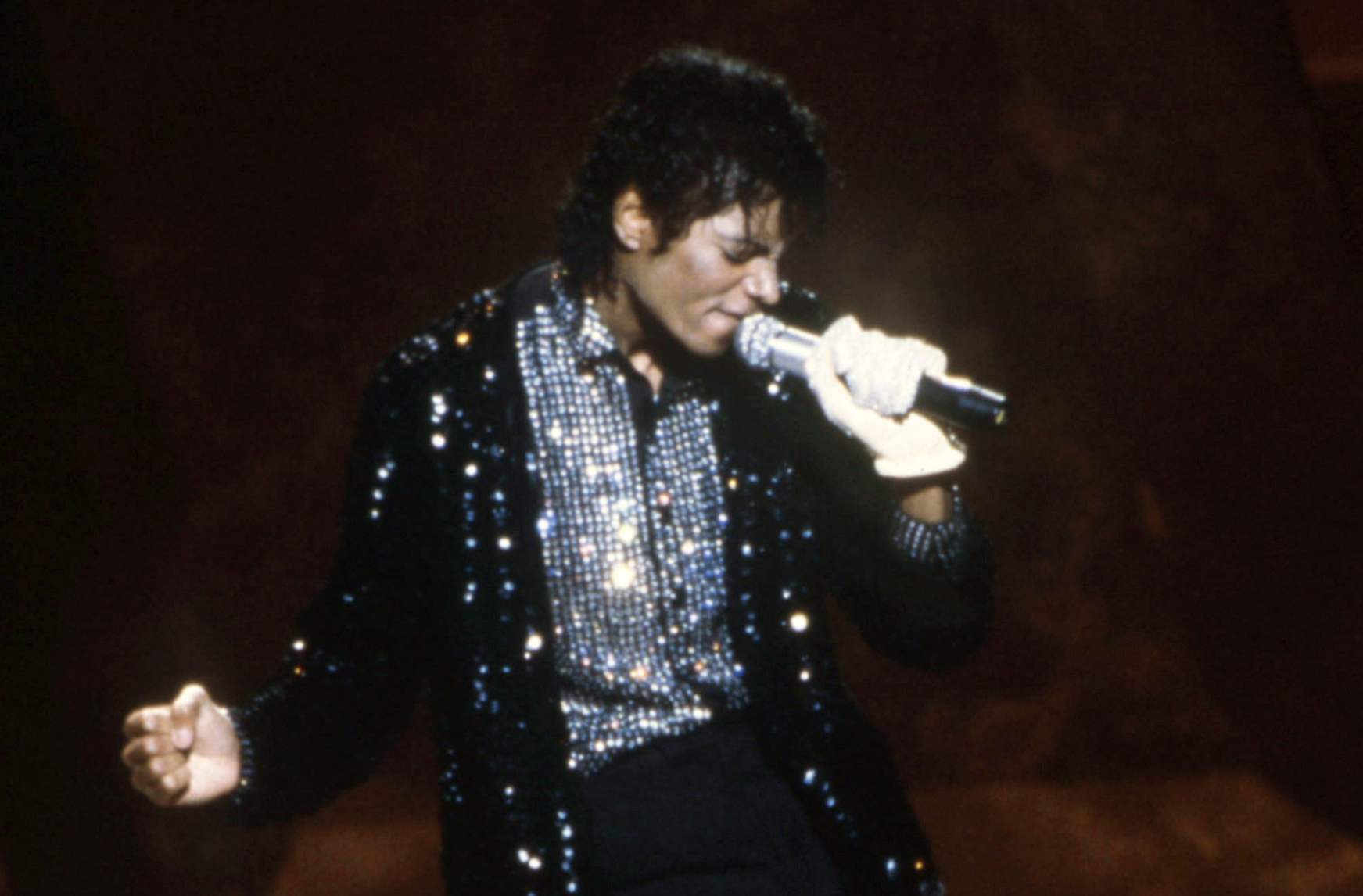 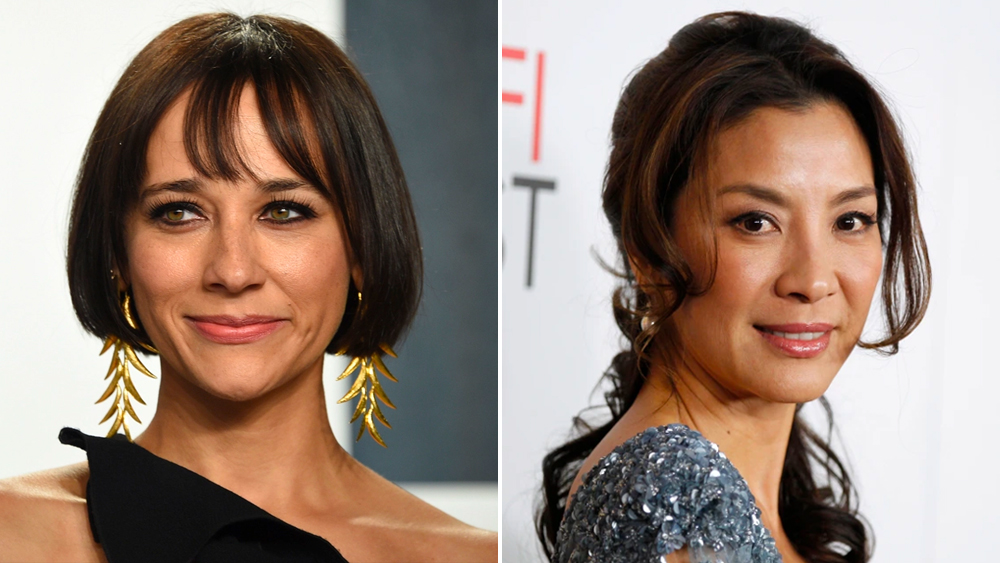 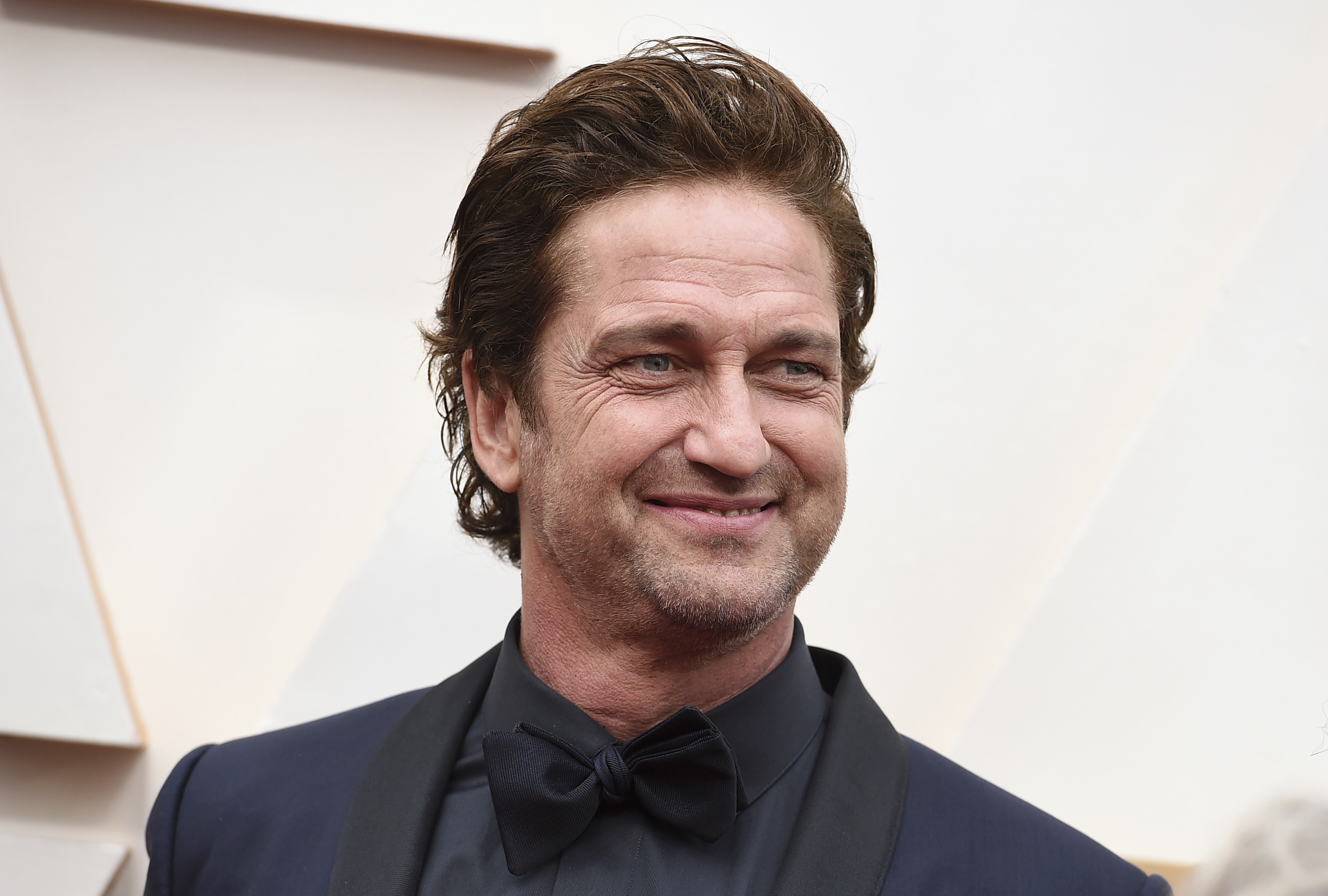