Top Gear came to the end of its season this evening. After weeks with a new line-up and a new collection of segments, the show wound down with its weekly car review. This week Paddy McGuinness reviewed the BMW M8, in which he explained all of its bells and whistles.

However, at the end of the review, Paddy returned to the studio to speak with his colleagues, Chris Harris and Freddie Flintoff.

During this little chat, Freddie explained the car also had a lap around the Top Gear race course.

Unfortunately, instead of showing the lap on the show, Freddie explained viewers can see the lap online.

This breaks convention a little, as the laps are usually shown straight away, showing off exactly how well The Stig could handle the vehicle. 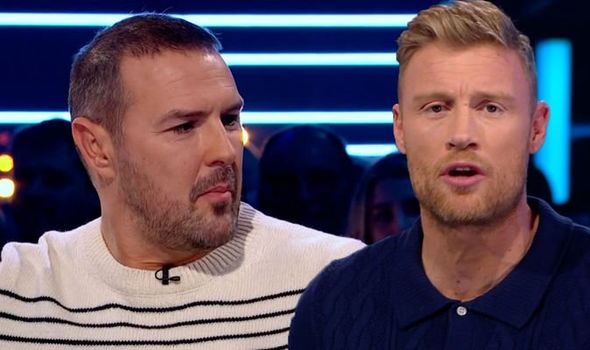 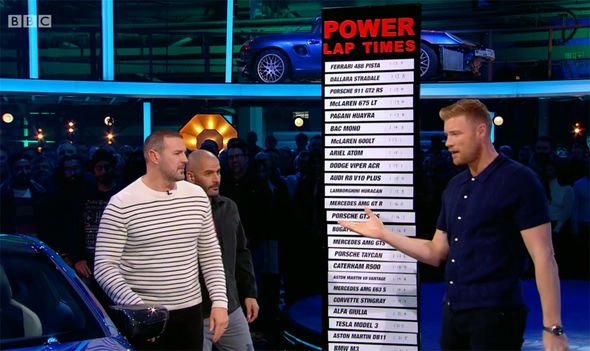 Fans of the show instantly began hitting out at the show on Twitter for leaving the clip out.

One fan wrote: “#topgear < #grandtour why on earth wouldn’t you show the BMW’s M8 lap.”

Another said: “Why not show the lap!!! Come on guys. I don’t want to have to go online for it…#topgear.”

A third chimed in: “I don’t want to see the lap online #topgear. 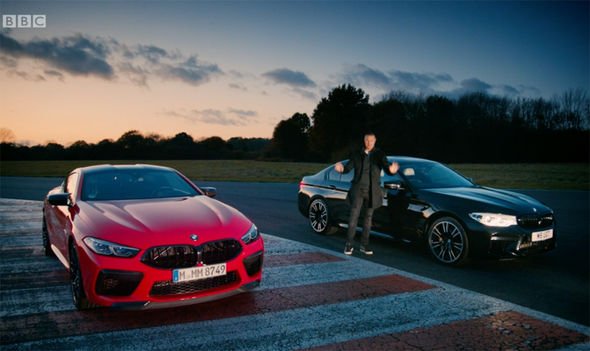 “Don`t forget there are some people out there without internet access.”

A fourth added: “show us the lap ffs #TopGear.”

Another viewer chimed in to claim they were struggling to find the lap online, as they wrote: “Hi @BBC_TopGear I’m looking for the Stig’s lap of the M8 but not finding it. Can you help please? #TopGear.”

It comes after Freddie spoke out about his presenting style, and how he got into the job.

Whilst speaking to the BBC he confessed: “Yes, although it isn’t what I thought I’d be doing. I finished playing cricket at 31, and all I ever wanted to be was a cricketer.”

He then went on to note that he wasn’t entirely sure what he was doing as a presenter.

Freddie continued: “Then I’ve stumbled into TV presenting, and, I’ll be honest with you, I’m not quite sure what I’m doing!

“I just turn up and just do whatever. I think I’m going to get found out every day!”

During the interview he later explained he prefers presenting to playing cricket – which is what he’s best known for.

He explained: “I just see it as an opportunity to do stuff that I’d never get the chance to do otherwise, I think of all the places I went playing cricket, which were amazing.

“But since retiring, I’ve been to places and actually seen them, rather than just visiting a cricket ground and a hotel.”