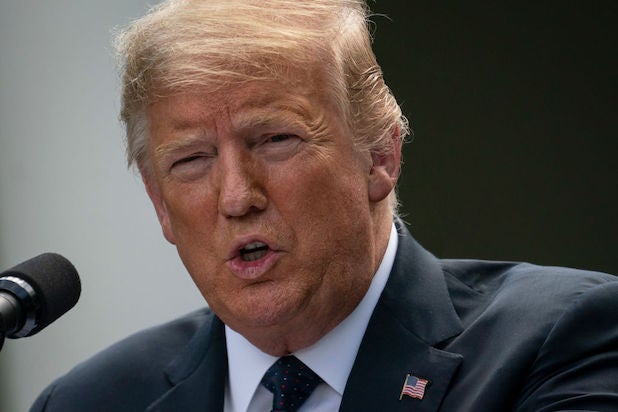 Trump’s Twitch account is another avenue for his campaign to distribute videos of events, including rebroadcasts of older Trump rallies. One of the offending videos was a recording of the now-infamous rally where Trump said Mexico was “sending rapists” to the United States.