IT’S hard to think of Coronation Street icons and not think of the Duckworth family.

They were mainstays on the cobbles for decades with generations of viewers falling in love with the likes of Jack and Vera.

But there was more to the Duckworths than just the iconic couple.

There was their evil son Terry and their grandson Tommy who was sold out from under them.

But where are they all now? We take a look…. 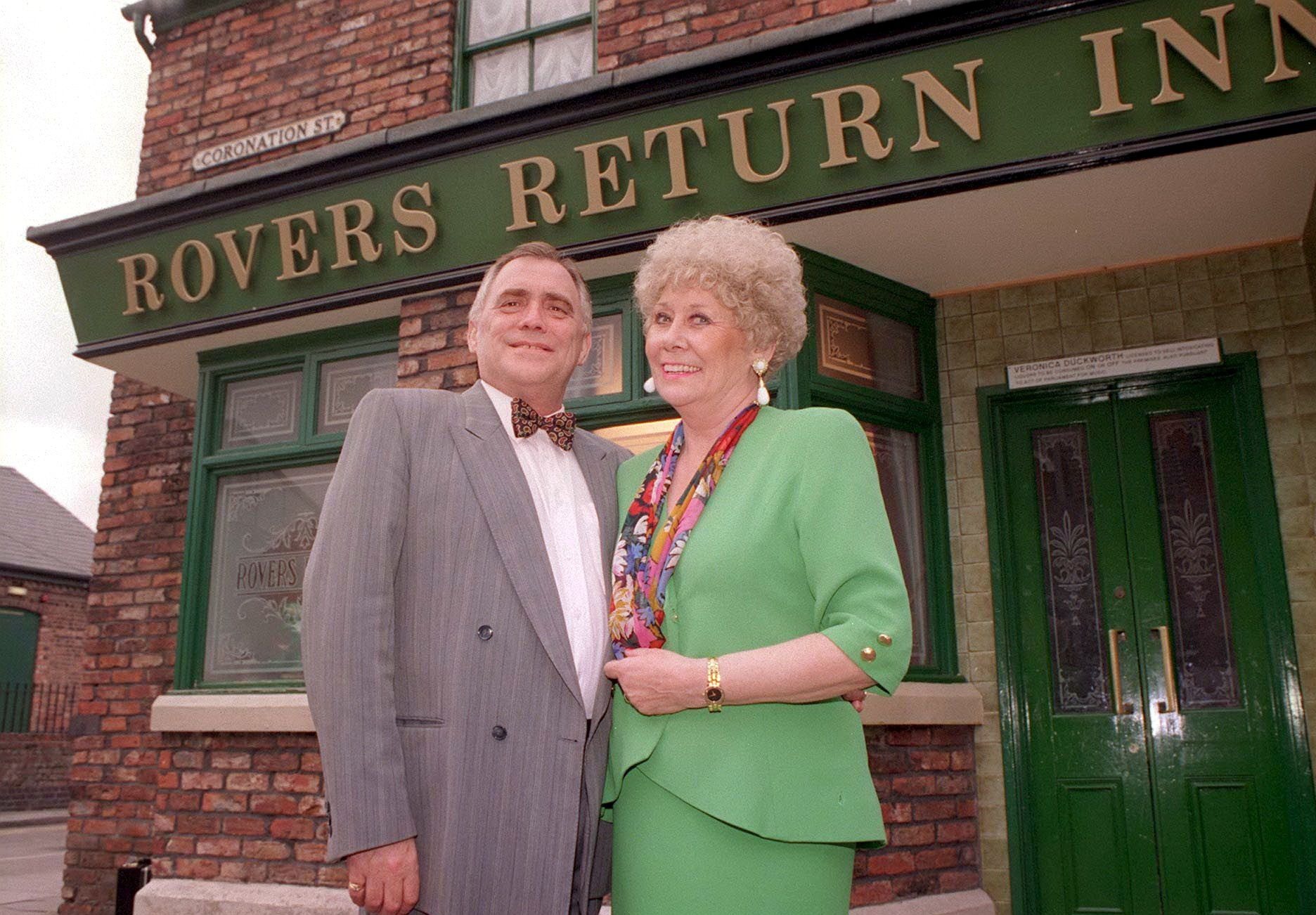 The quintessential Coronation Street couple became icons the moment they stepped onto the cobbles in 1973.

They remained stalwarts until actors Bill Tarmey and Liz Dawn decided to quit.

Liz left first in 2008 in a heartbreaking scene that saw Vera pass away quietly in her living room with husband Jack by her side.

Actress Liz later returned in 2010 as a vision of Vera for Bill’s final scenes as Jack. 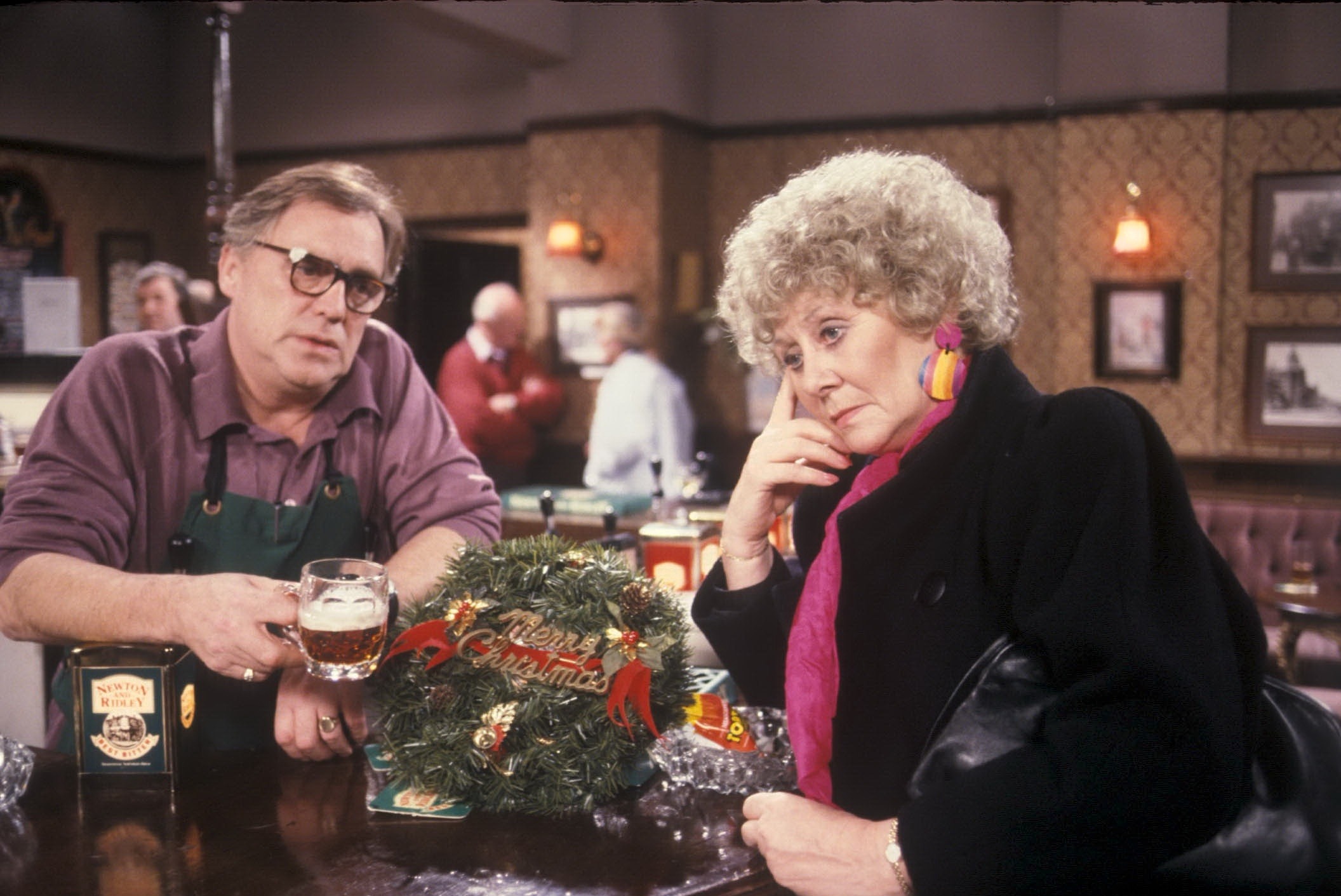 Jack passed away of cancer in the same room as Vera, hallucinating that he was dancing with her one final time.

In real life both stars sadly passed away after leaving the cobbles.

Bill died in 2012 in Tenerife, while Liz passed away in 2017 after a long battle with COPD.

The soap has left Jack and Vera’s famous cladding up on their home as a tribute to the legends. 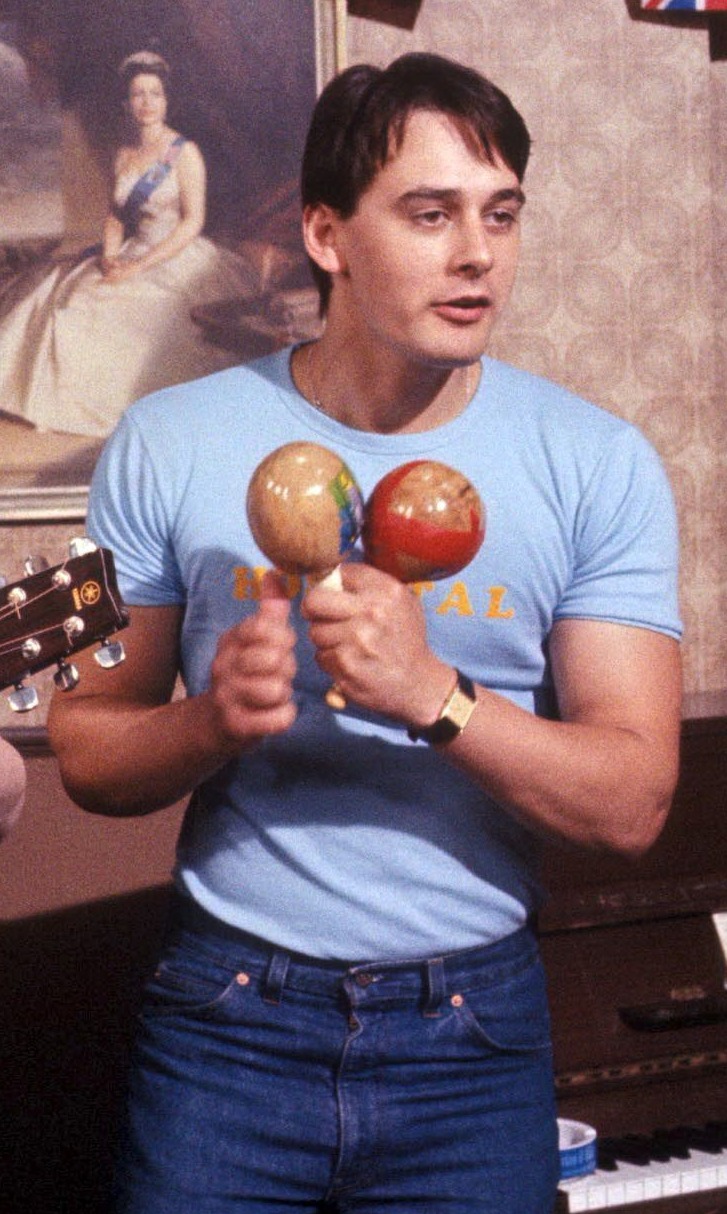 Nigel Pavario played duplicitous Terry Duckworth in Corrie from 1983 until 2012.

One of the show’s biggest villains with harrowing storylines like selling his baby son Tommy, conning his parents out of cash to donate a kidney before refusing and doing a runner with the money and inadvertently killing Judy Mallett.

As well as playing Terry, Nigel had roles in 24 Hour Party People and Hetty Wainwright Investigates.

Since leaving the soap, Nigel has become something of an academic.

He studied for his undergraduate degree in Contemporary Military and International History at Salford University.

He later moved on to earn an MSc in Social Sciences and Economics at the University of Wales in Aberystwyth.

Nigel now works as a journalist – sometimes even interviewing his former co-stars for stories. 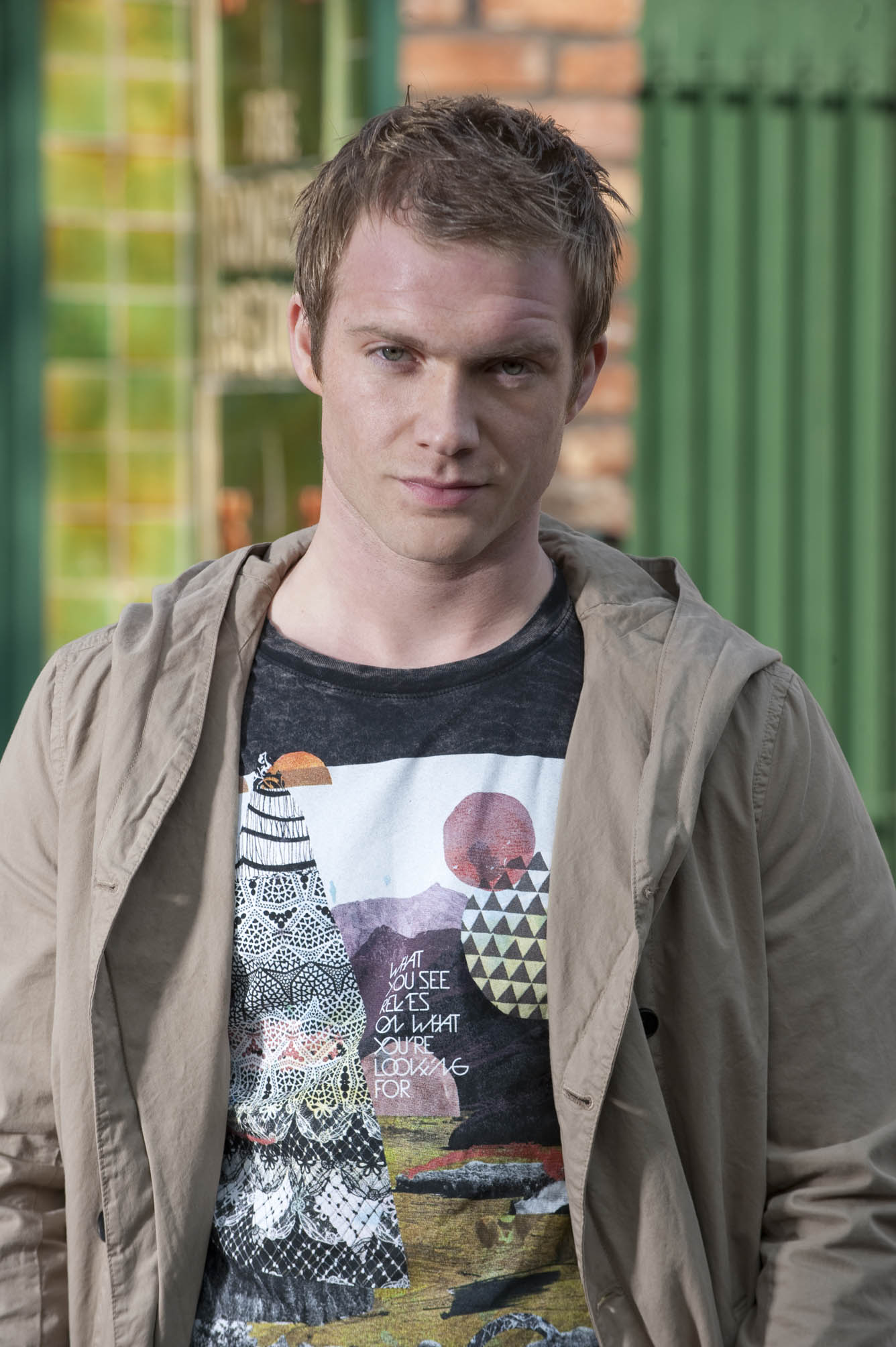 Tommy was the last Duckworth to appear on Coronation Street.

He was the son sold by dad Terry as a child but he later reunited with his grandparents Jack and Vera.

The mechanic was played by Chris Fountain until he was sacked in 2013.

Chris was axed from Coronation Street in 2013 after The Sun exposed him as a masked rapper who had boasted of raping a woman in a sickening YouTube video under the guise of his alter-ego The Phantom.

He said the videos had been made a year before when he had been “experimenting” with music.

At the time, the actor apologised saying he was “deeply ashamed by the lyrics” and “regretted” his behaviour.

In 2016 Chris made his showbiz comeback with a stint as a stripper in The Full Monty stage play before landing a small role in Kay Mellor's Girlfriends in 2018.